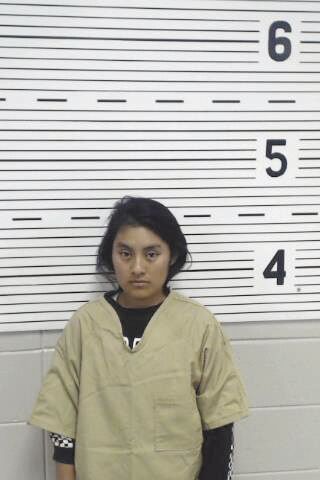 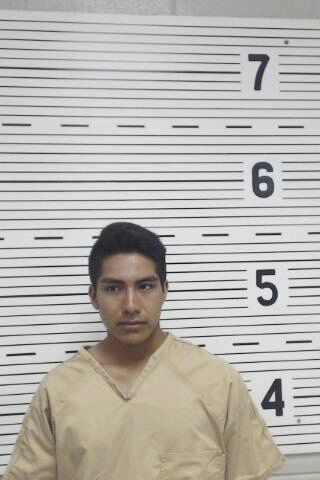 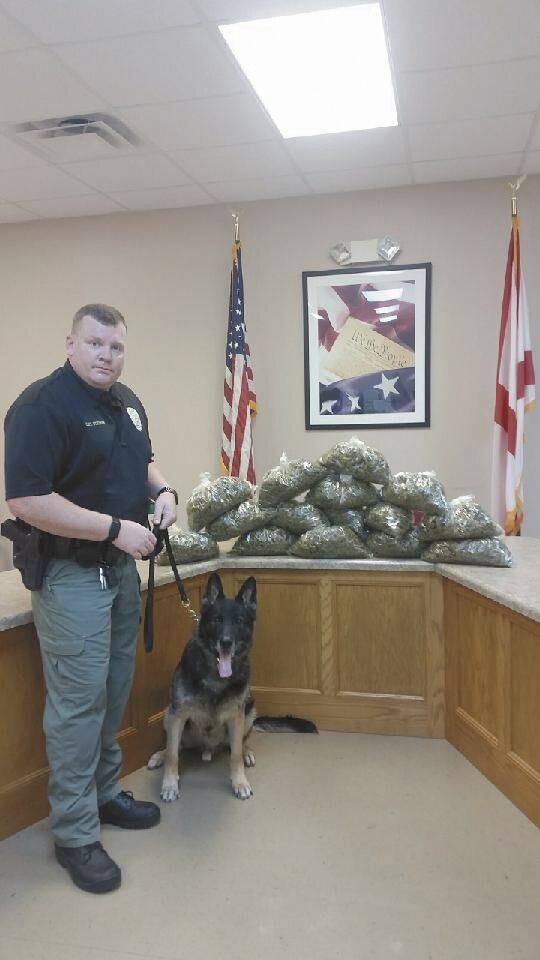 Two Madison County residents were arrested in Town Creek last week on drug trafficking and child endangerment charges after 17 pounds of marijuana was discovered inside the suspects’ vehicle, which was also transporting a one-year-old child, according to police reports.

Juan Velasco is also charged with speeding, driving with a suspended license and a child restraint violation, according to Lawrence County Jail records.

At the time of the arrest, Garrett said Velasco provided a California license for identification, but told police that he resided at the Toney address.

The arrests come after Town Creek officer Justin Stephens initiated a traffic stop on Alabama 20, just west of the Wavaho Fuel Station, when the Velasco’s vehicle was seen traveling west at a speed of 77 miles per hour inside a 45-mile-per-hour zone, according to the police report.

As Stephens, who was accompanied by K9 officer Riddick, approached the vehicle, he detected the “strong odor of marijuana,” according to the report. After asking Juan Velasco to exit the vehicle, Stephens discovered a child safety seat was not buckled into the vehicle properly and that there was a large plastic garbage bag pinned between the child’s seat and the back of the driver’s seat.

Stephens placed Velasco and the female passenger, later identified as Velasco’s wife, Cristimiana, under arrest and waited for assistance from the Lawrence County Sheriff’s Office and Courtland Police Department. The Velasco’s vehicle was searched for further contraband, which revealed the Velascos were also in possession of a diaper bag containing three additional bags of marijuana, several ledgers containing names and drug weights, and forged identification including falsified social security cards, according to the report.

After the Lawrence County Department of Human Resources was called to assist with investigations, Garrett said the child was placed in custody of a family member.

“Our patrol officers work diligently to ensure the safety of the community as well as the safety of those passing through. These arrests are a direct result of those patrol efforts,” Garrett said. “I’d like to thank each member of the Town Creek Police Department for their commitment to public safety.”