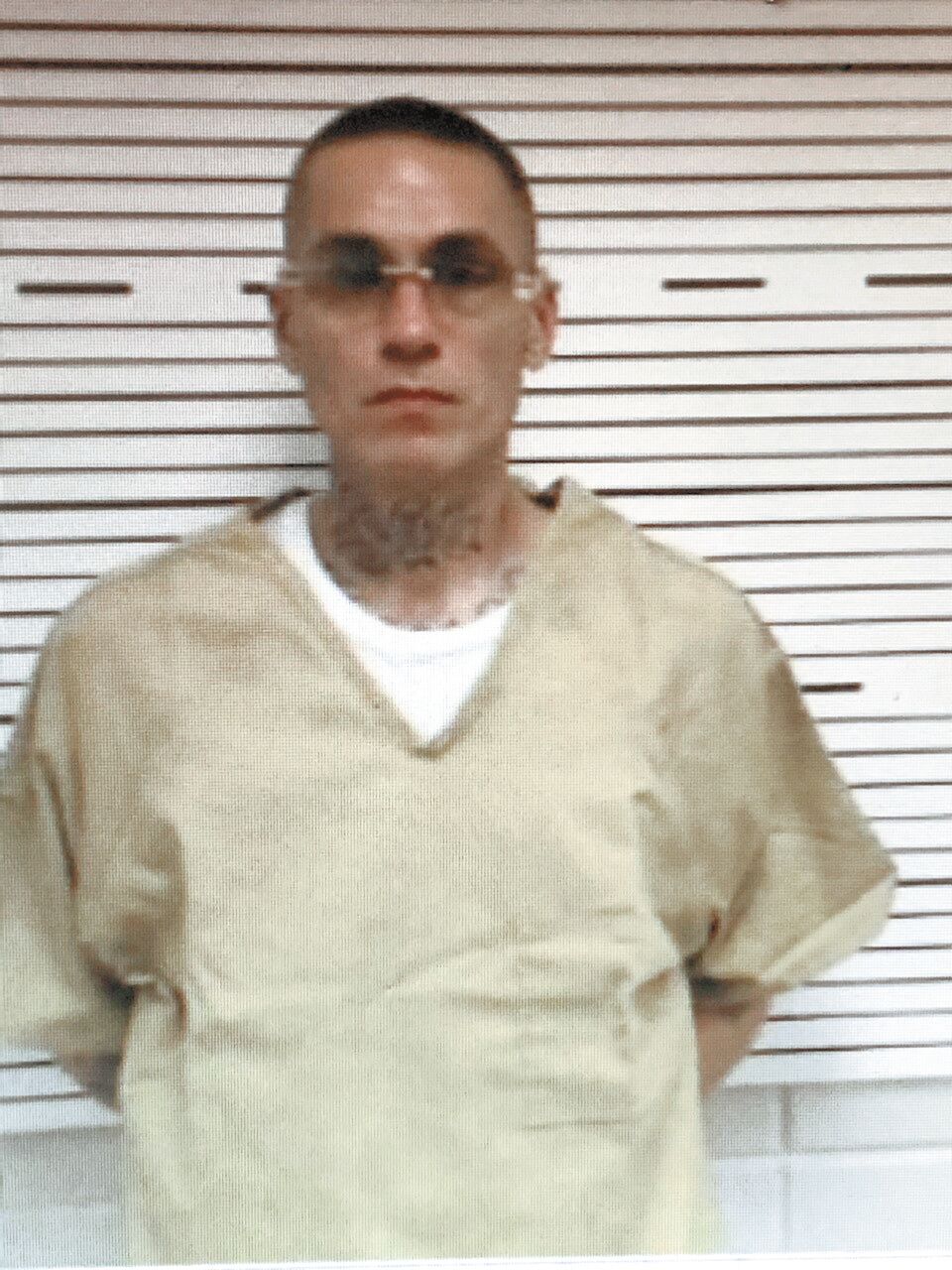 A Hamilton couple, who were arrested in Moulton on drug charges earlier this month, now face an additional charge for chemical endangerment of a child, according to police report from the department.

Todd Michael Prock 22, and Erika Nicole Webb, 31, were arrested in Jack’s parking lot on Alabama 157 on March 11 following a reported disturbance in the area. At the time, Prock was charged with first-degree possession of marijuana and possession of drug paraphernalia, and Webb was charged with tampering with evidence and public intoxication.

According to an earlier report from Police Chief Craig Knight, Officer Tim Owens found an infant in one of the suspect’s vehicle on the date of the initial arrest. Owens contacted the Lawrence County Department of Human Resources, which then took emergency custody of the child.

“After further investigation and working with the Lawrence County District Attorney’s Office and DHR, we discovered that the child, approximately 18 months old, was exposed to an environment in which controlled/illegal substances were present,” Knight said Thursday. “We obtained warrants for both suspects…DHR still retains custody of the child at this time.”

He said Prock and Webb were arrested a second time on March 24 and booked into the Lawrence County Jail without incident.