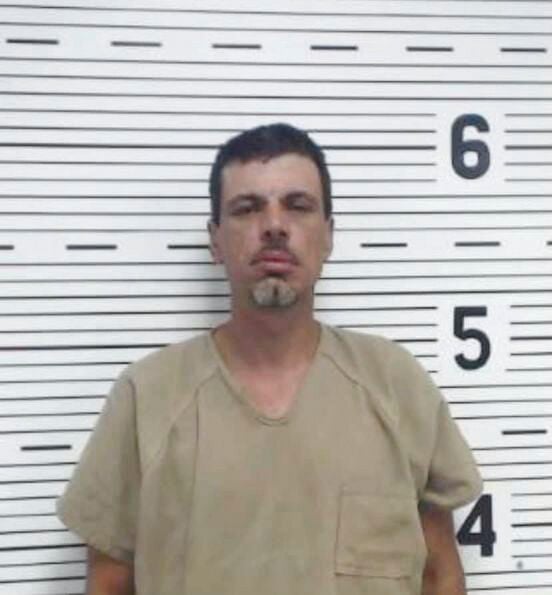 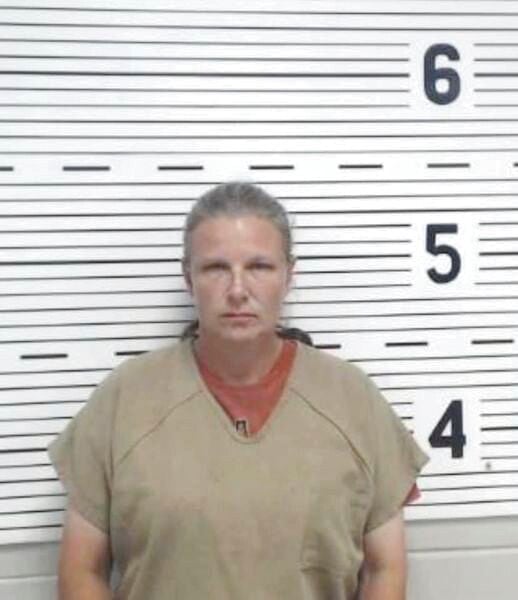 Two people have been arrested on theft and criminal trespassing charges in northern Lawrence County following an investigation concerning recent thefts of copper and scrap metal in the area, according to a report from the Lawrence County Sheriff’s Office.

The two were arrested after deputies responded to investigate trespassing on a piece of farmland on County Road 150 near the Alabama 101 intersection near Wheeler Dam Village, according to a Sheriff’s report.

“Deputies have been investigating recent thefts of copper, scrap metal and other items on County Road 150 in the same area,” the Sheriff’s Department said. “The Sheriff’s Office would like to thank the citizens that helped in this case. Their quick action and notifying the Sheriff’s Office helped resolve the matter.”