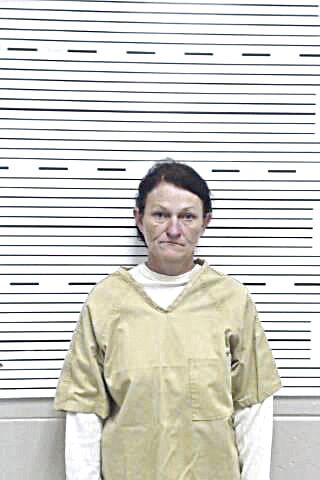 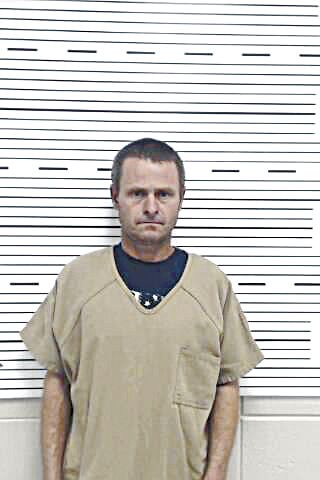 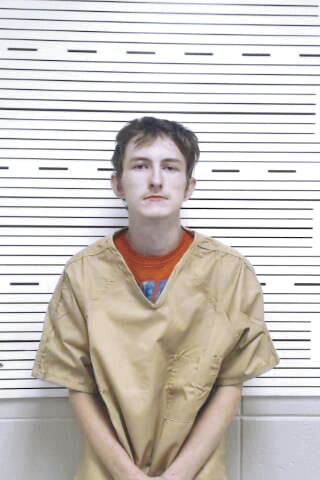 Three Moulton residents were arrested in Town Creek on Nov. 6 on drug charges after deputies received reports of a suspected burglary in the area, according to a report from the Lawrence County Sheriff’s Office released last week.

Amanda Keenum, Korey Delane Keenum and Jason Lee Keenum were each booked into the Lawrence County Jail after deputies discovered 30 grams of Methamphetamine in the vehicle the family was traveling in, according to the report.

The arrests come after the Sheriff’s Office received a call concerning a burglary near Lawrence County Road 150 in the Town Creek area on Nov. 6, the report said.

Responding to the alerts, deputies located a vehicle with matching description and tag number of the suspect vehicle. Deputies conducted a traffic stop and identified Amanda Keenum as the driver.

Along with the drugs found in the vehicle, deputies also discovered “several items believed to be property taken during the burglary,” the report said.

“All three subjects were booked into the Lawrence County Jail for drug-related charges,” the Sheriff’s Office said. “The investigation is still active and additional charges are expected.”