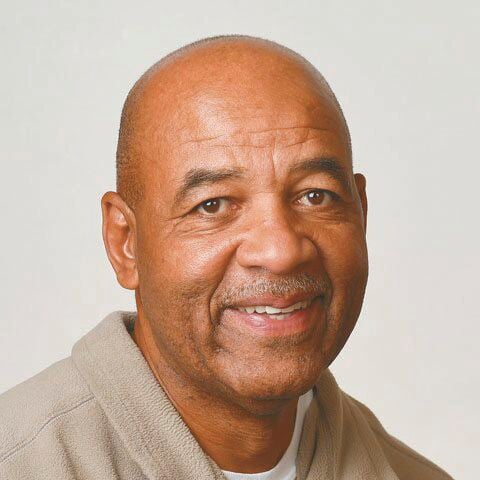 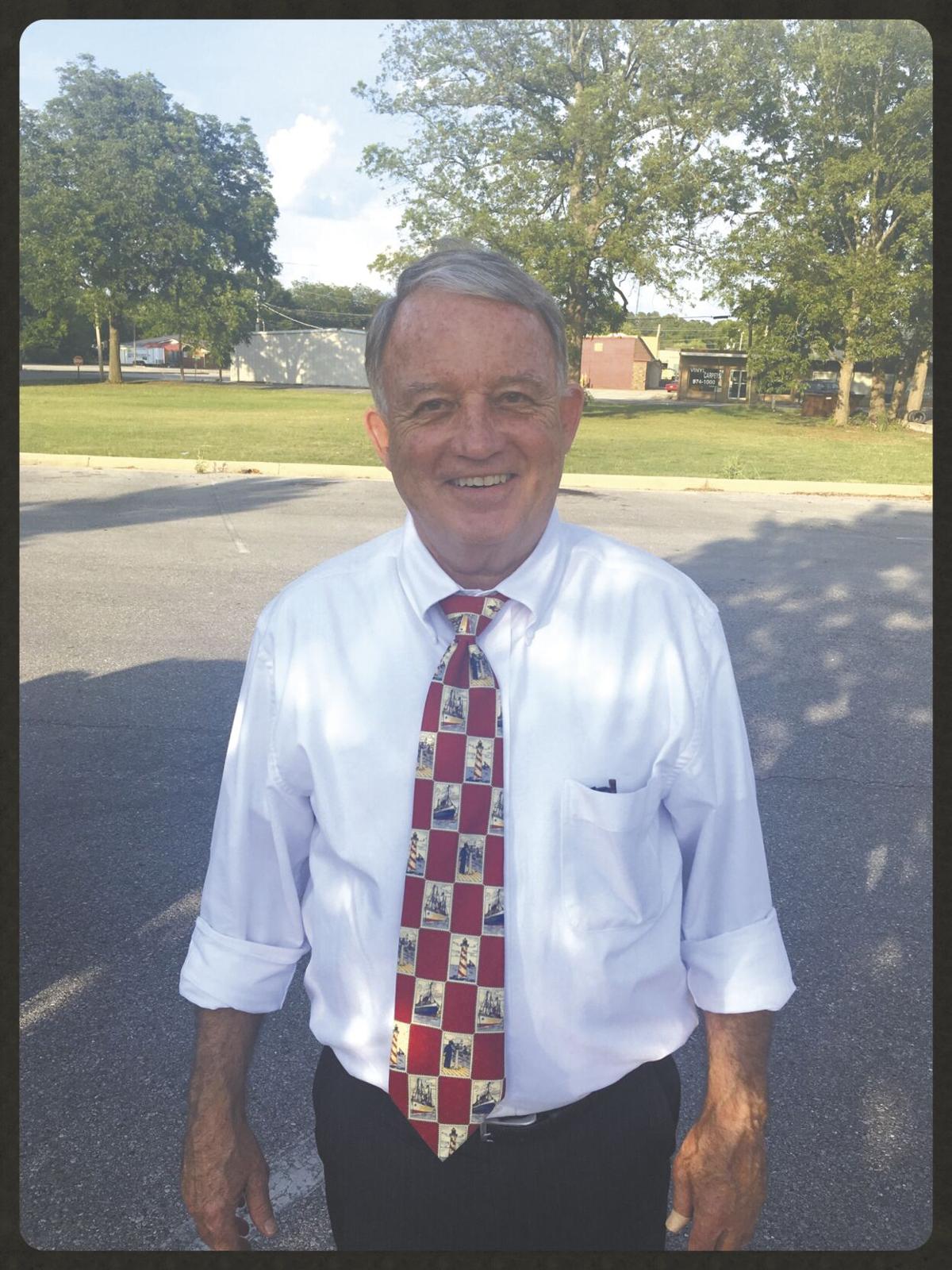 The City of Moulton began the first steps in designing a press box and concessions facility at the H.A. Alexander Park sports complex following a regular council meeting Monday night.

Construction of the new facility will complete projects at the city’s travel ballpark, according to Mayor Roger Weatherwax and Parks & Recreation Director Deangelo McDaniel.

Phase II of the ballpark’s construction will see a two-story 3,200-square-foot building constructed for use as a press box and concession stand at the sports complex. The project will also see civil engineering work including sewer extension, site grading and drainage work, electrical conduit installation, and concrete and gravel placement, as well as field lighting improvements completed during the second phase.

Blake McAnally, the president of Pugh Wright McAnally, Inc., estimated the project to cost about $1.069 million. Under the design services contract, Moulton council members agreed to pay a 6% fee on total civil and survey design costs and a 7.8% fee for architectural building and lighting design scope, which will cost the city an estimated $92,332 for the design services according to actual cost estimates.

McAnally said designing the facility will begin after about 10% of the fee is paid, and he expects the project to be ready for bid in about four months following the design contract approval. He said the project could be bid at lower than the construction cost estimates, which could save the city money on the project. He said construction of the project is estimated to take six to eight months to complete once a bid is accepted.

McDaniel said some of the projects listed under the contract, such as the sewer extension and electrical conduit work, would be handled “in-house,” potentially saving the city another several thousand dollars.

District 3 Council member Denise Lovett questioned whether the design proposal would expire if the city opted to begin construction at a later date, depending on the city’s financial situation once bids are received.

McAnally said the design proposal will not expire but may need to be updated according to amended building codes if the project is put on hold for a few years or longer.

City Accountant Emily Farris said the design fee would be paid primarily out of the city’s alcohol tax fund. She said the fund showed a $188,000 balance as of Monday.

McDaniel said the fund generated about $2,000 to $5,000 weekly during travel ball tournaments since the park was opened.

“During play last year, we got lots of feedback from visiting teams, parents and our workers,” McDaniel said. “This facility is being designed based on the needs of the workers and visitors to the park.”

In other business, the council approved a $7,785 requisition to MidSouth Testing & Engineering for PFC testing at the city’s sewer plant. Council members also approved a tractor and equipment purchase, not to exceed $9,000, for the Street Department to be used from the landscaping budget.

Moulton City Council will hold its next regular meeting on Monday, April 19, at 5 p.m.