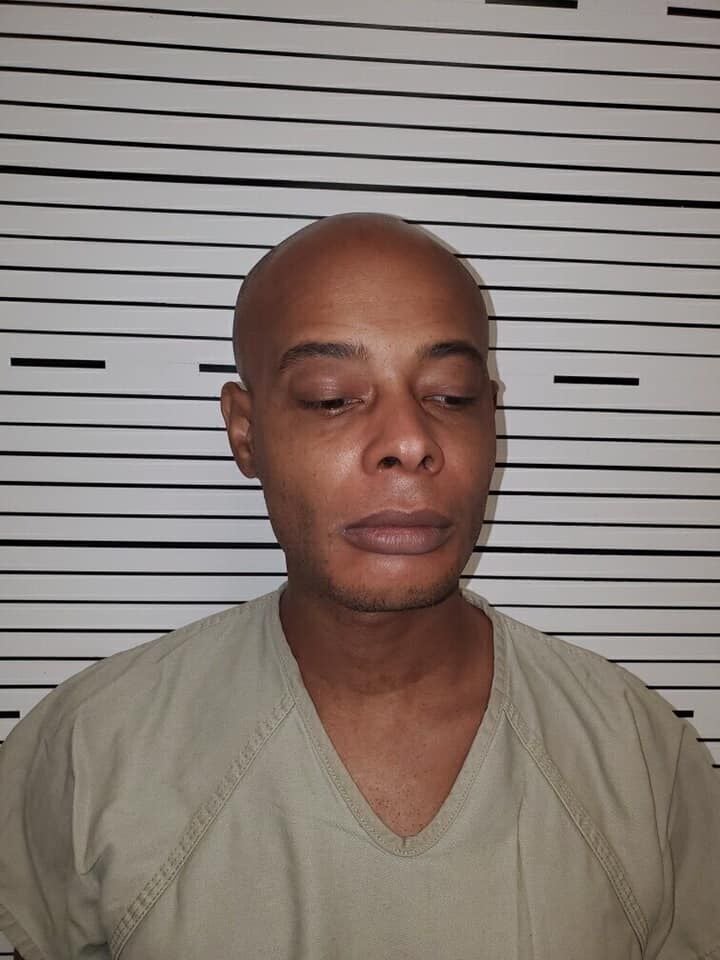 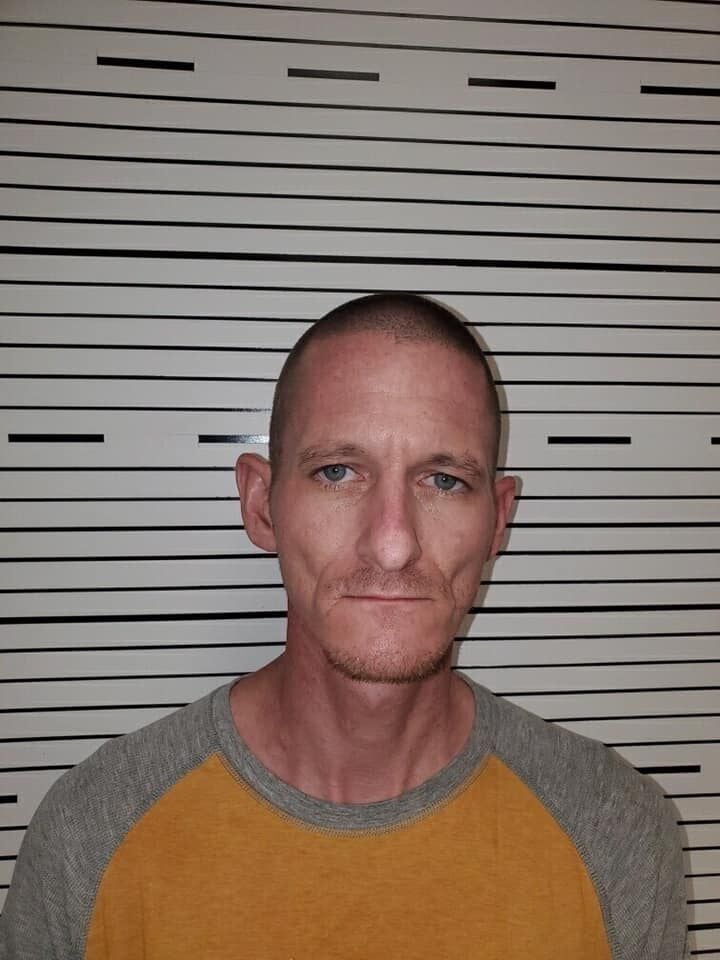 Officers first executed a search warrant at the home of Bush, where investigators found him in possession of a controlled substance and a stolen firearm, the report states. During the execution of the second warrant, the report said officers found Warren at his residence in possession of marijuana.

Both suspects were booked into the Lawrence County Jail.