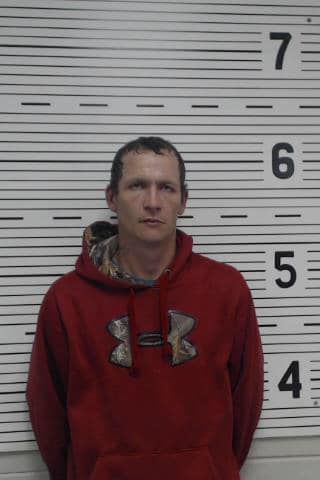 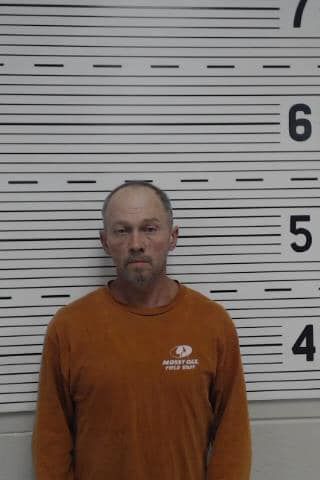 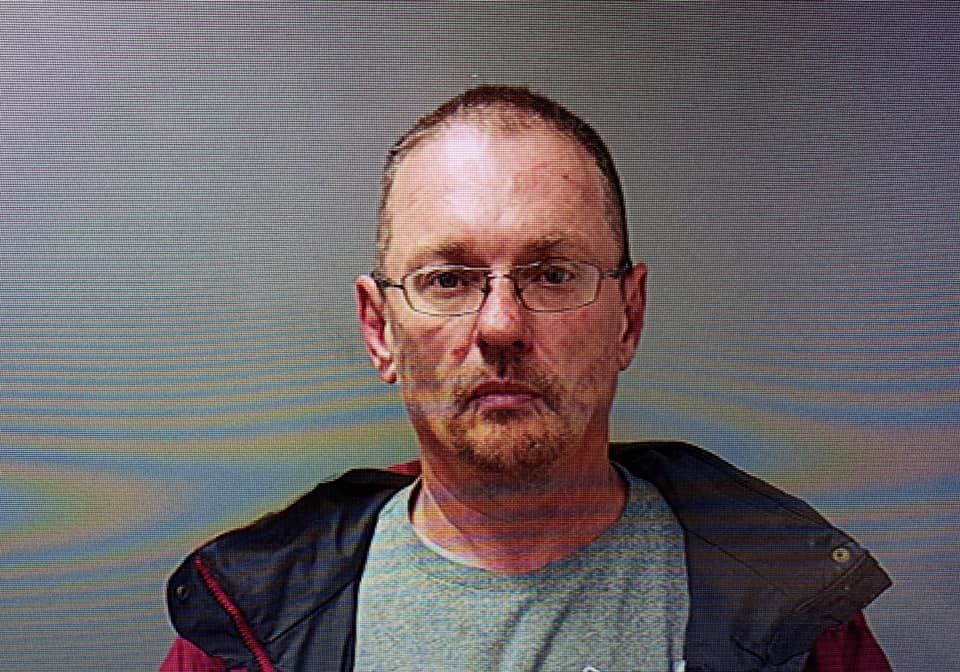 Three people were arrested last week in connection with recent burglaries and robberies in the Hatton and Mt. Hope communities, according to a post from the Lawrence County Sheriff’s Office on Wednesday, Nov. 27.

Scott was charged with possession of a controlled substance, possession of drug paraphernalia, and second-degree receiving stolen property. He was booked into the Lawrence County Jail on bond of $8,500 and will be held for probation violation.

Whitfield was charged with two counts of third-degree burglary, second-degree receiving stolen property, and two counts of first-degree theft of property. He was booked at the jail with bond set at $25,000.

Appling is being held at the Colbert County Jail on a previous charge, according to the report. A hold has been placed for warrants from Lawrence County, including two third-degree burglary charges, receiving stolen property in the second degree, and two counts of first-degree theft of property.

Investigations are ongoing and further charges may be added, the sheriff’s office said.