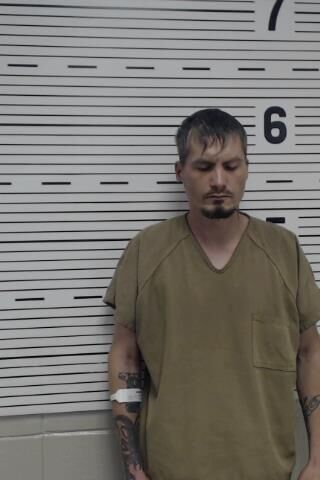 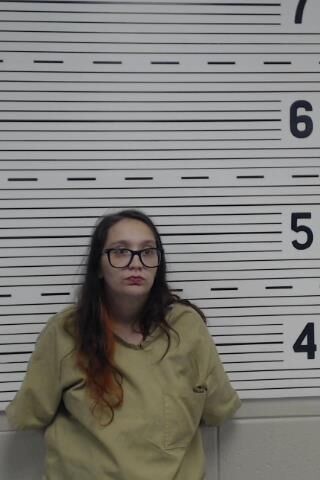 Investigators also charged Sara Priest, 25, with first-degree sodomy in connection to the same investigation, the report states. The two suspects are married.

A complaint filed in district court said the alleged incident occurred prior to Jan. 1.

Records show Priest was booked at the county jail at 9:19 p.m. Thursday. According to the sheriff’s office, both suspects remain in jail after a bond revocation was issued on previous charges.