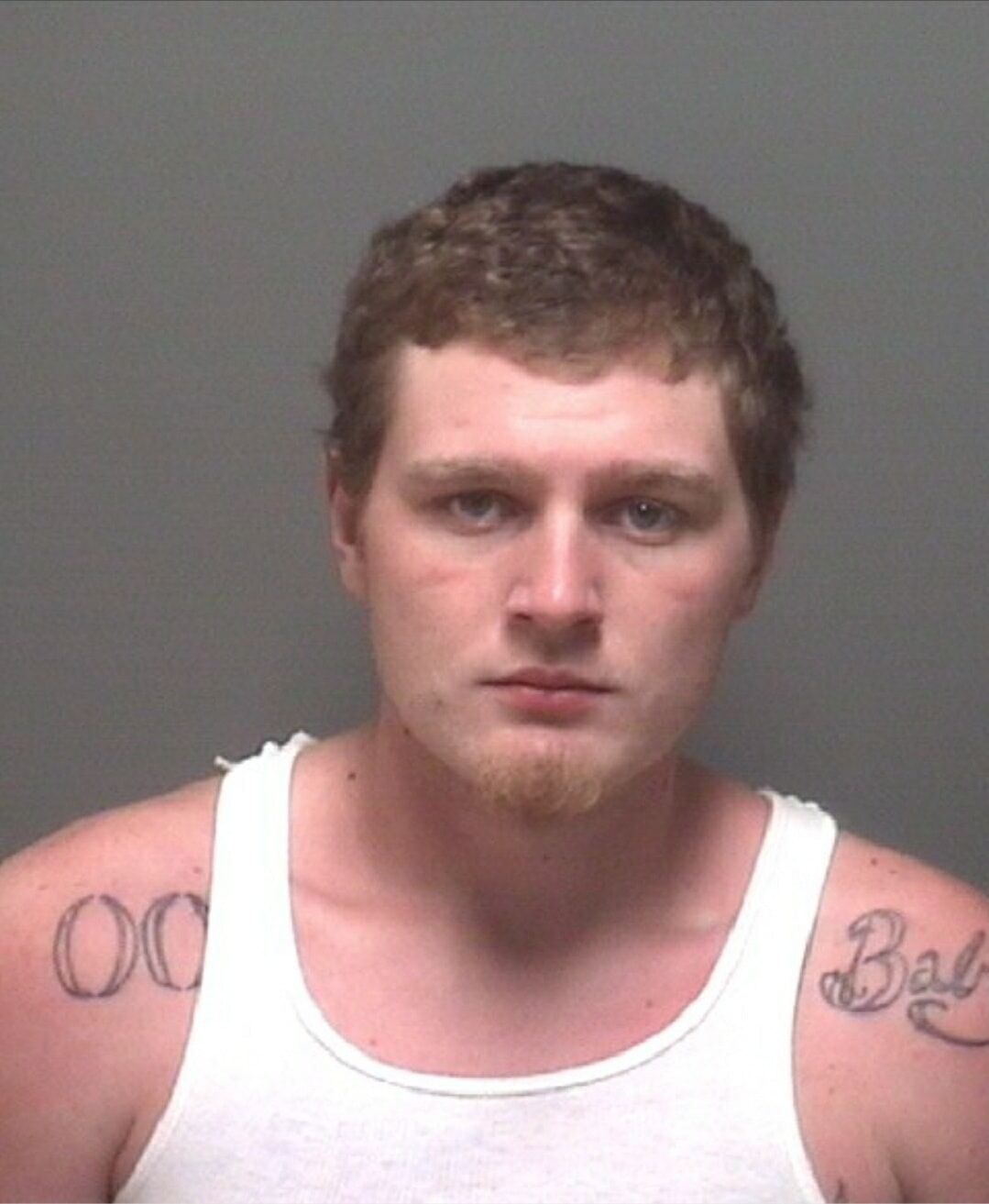 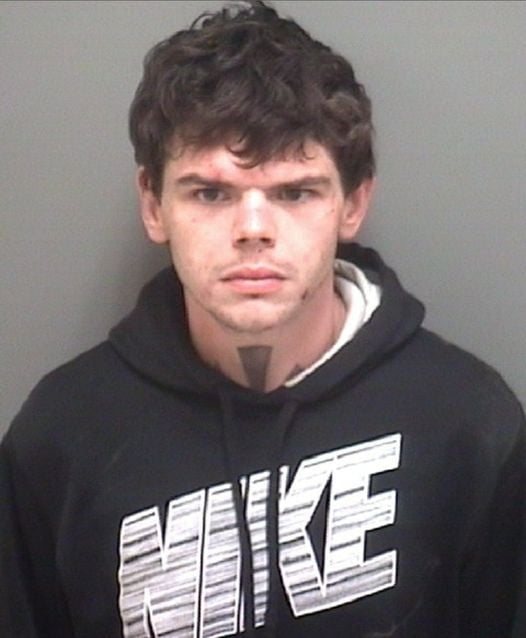 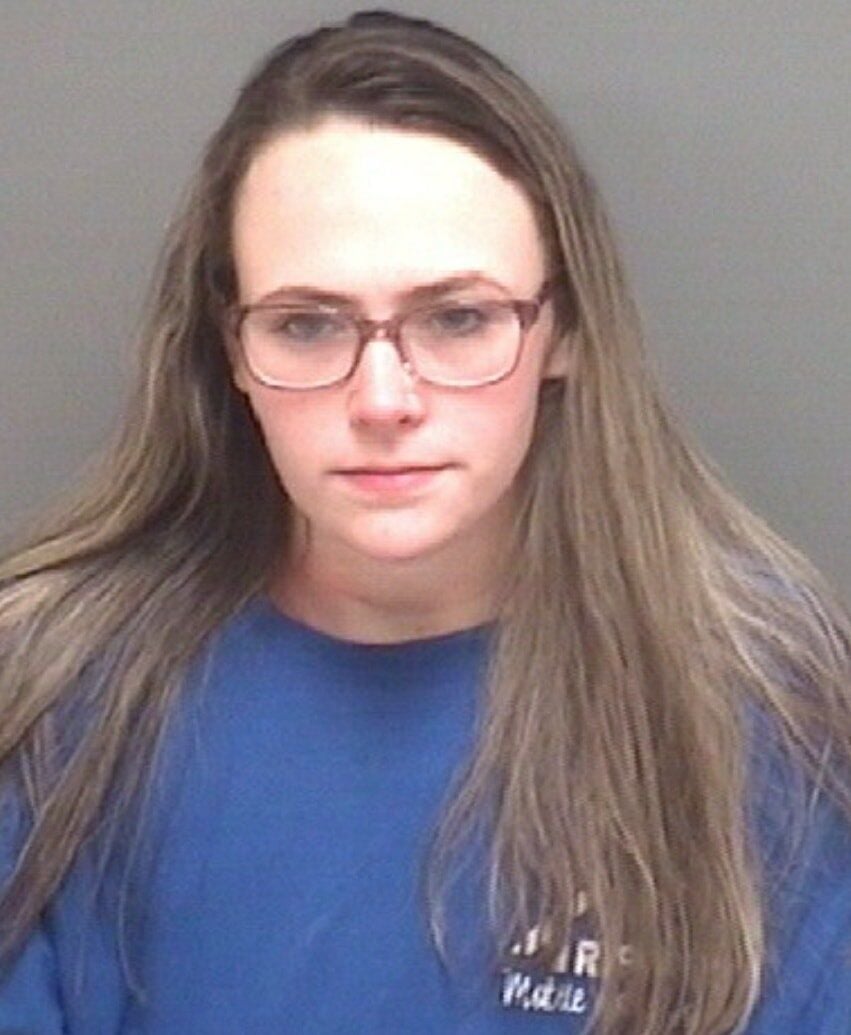 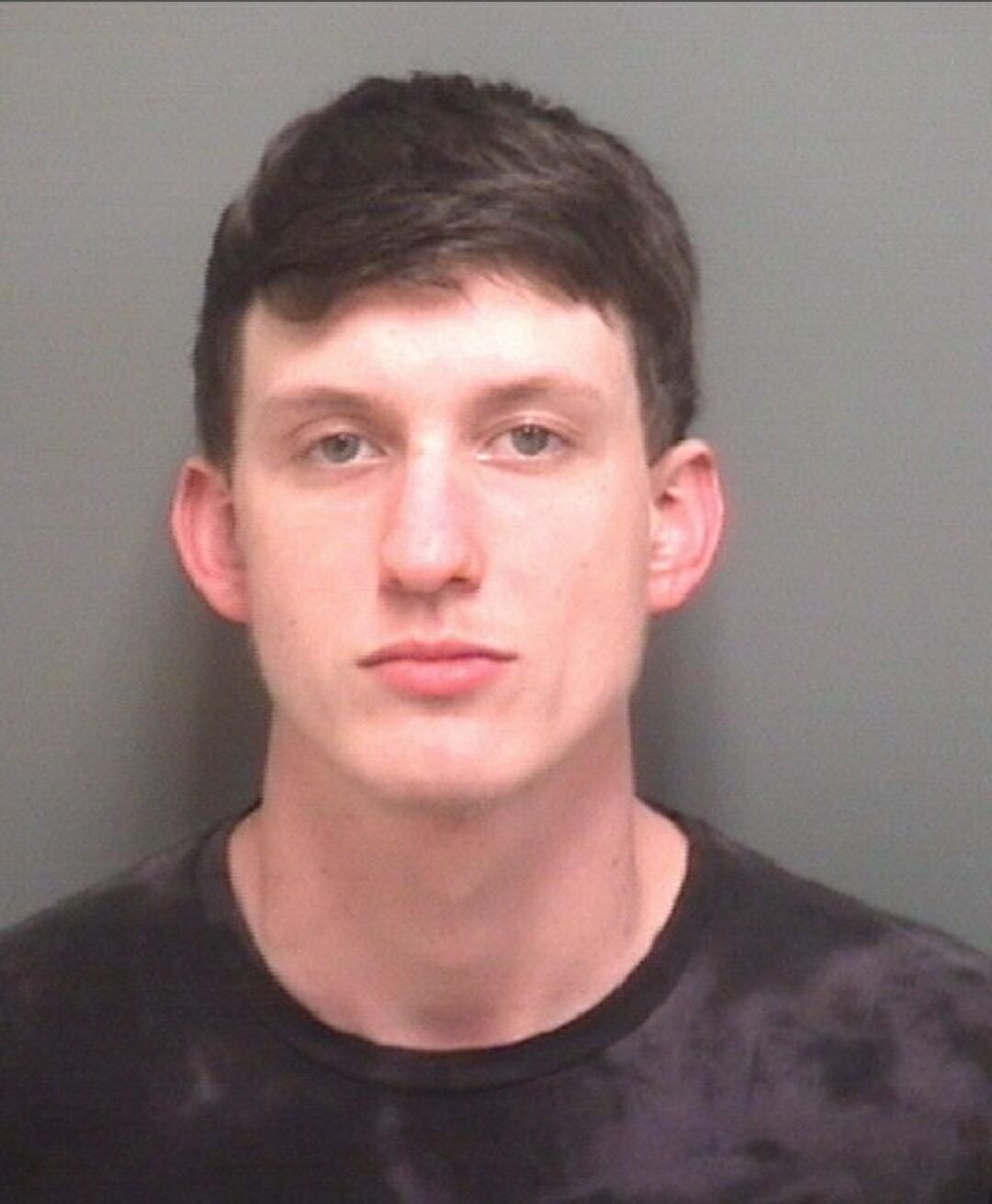 A Town Creek man has been arrested on drug and trafficking charges in Lawrence County on Thursday during a search for another suspect who evaded law enforcement in a vehicle pursuit ending in Trinity on Wednesday.

At the time of the arrest, Swack was in possession of 50 grams of methamphetamine, cocaine and marijuana, and a stolen handgun, according to the report.

Morgan and Lawrence County narcotics agents arrested Swack on the outstanding warrant and added a second trafficking charge for the drugs in his possession at the time of the arrest, the report said. Swack was booked into the Morgan County Jail on $310,000 bond.

Authorities continue to search for Harville, who fled authorities on foot following a crash on County Road 358 on Wednesday. The wreck ended a vehicle pursuit that began near the intersection of Danville Road and Beltline Road in Decatur when a Morgan Sheriff’s Drug Enforcement unit attempted to stop the vehicle Harville was driving, according to the Morgan Sheriff’s Office.

At the scene of the crash, agents found about 2-and-a-half ounces each of methamphetamine and marijuana, according to the Sheriff’s report. Mackenzie Michelle Letson, 21 of Trinity, and Austin Joe Blankenship, 21 of Moulton, were arrested and charged with trafficking methamphetamine and possession of marijuana. Each was booked into the Morgan County Jail with bonds set at $12,500.

Harville is wanted on charges of trafficking methamphetamine, possession of marijuana, attempting to elude, and two counts of reckless endangerment. Anyone with information concerning Harville’s whereabouts is asked to contact agents at 256-350-4613.