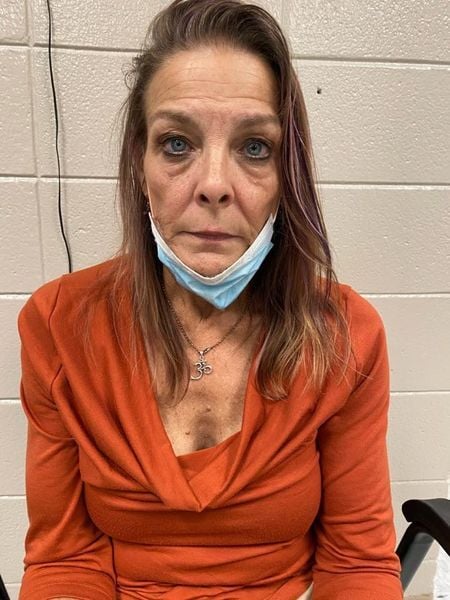 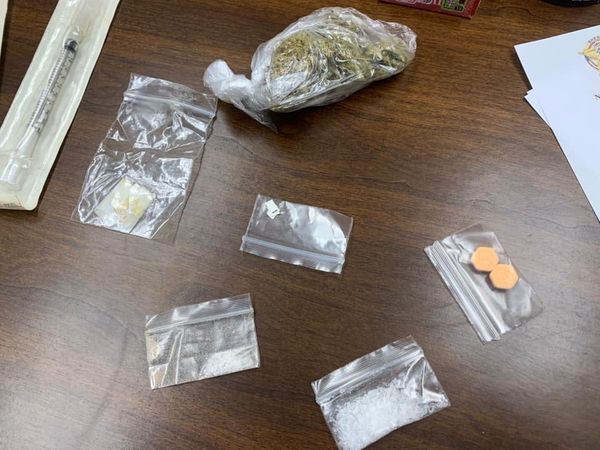 Vaughn was arrested Wednesday for attempting to smuggle controlled substances, including heroin and meth, into the Lawrence County Jail, according to the Sheriff's Dept.

Vaughn was arrested Wednesday for attempting to smuggle controlled substances, including heroin and meth, into the Lawrence County Jail, according to the Sheriff's Dept.

A Moulton woman is now in custody after allegedly attempting to smuggle narcotics into the Lawrence County Jail.

Before the arrest a corrections officer noticed “suspicious behavior” as Vaughn was placing money into an inmate’s account, according to the department.

“The corrections officer alerted other staff to the suspicious activity,” the department said. “Susan Vaughn was arrested and booked into the Lawrence County Jail.”

The incident has spurred an on-going investigation, according to the Sheriff’s Office. The department said other suspects could be charged at a later date.