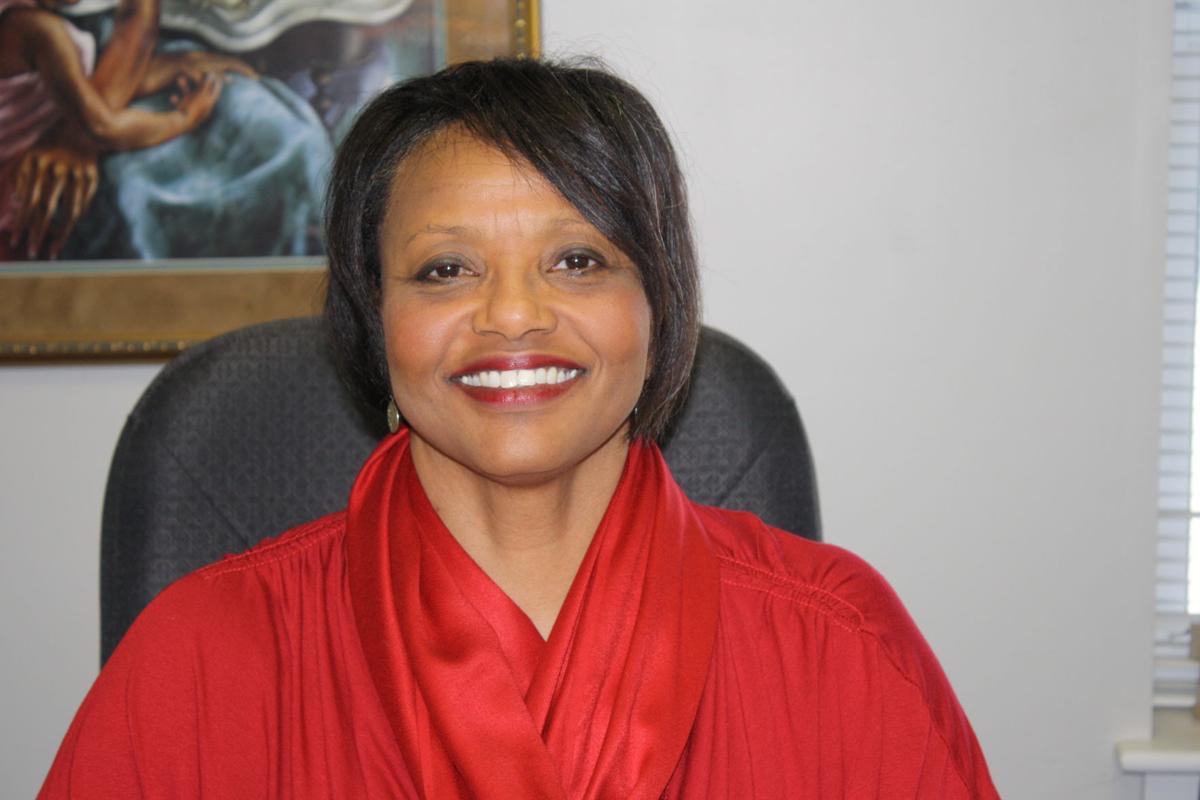 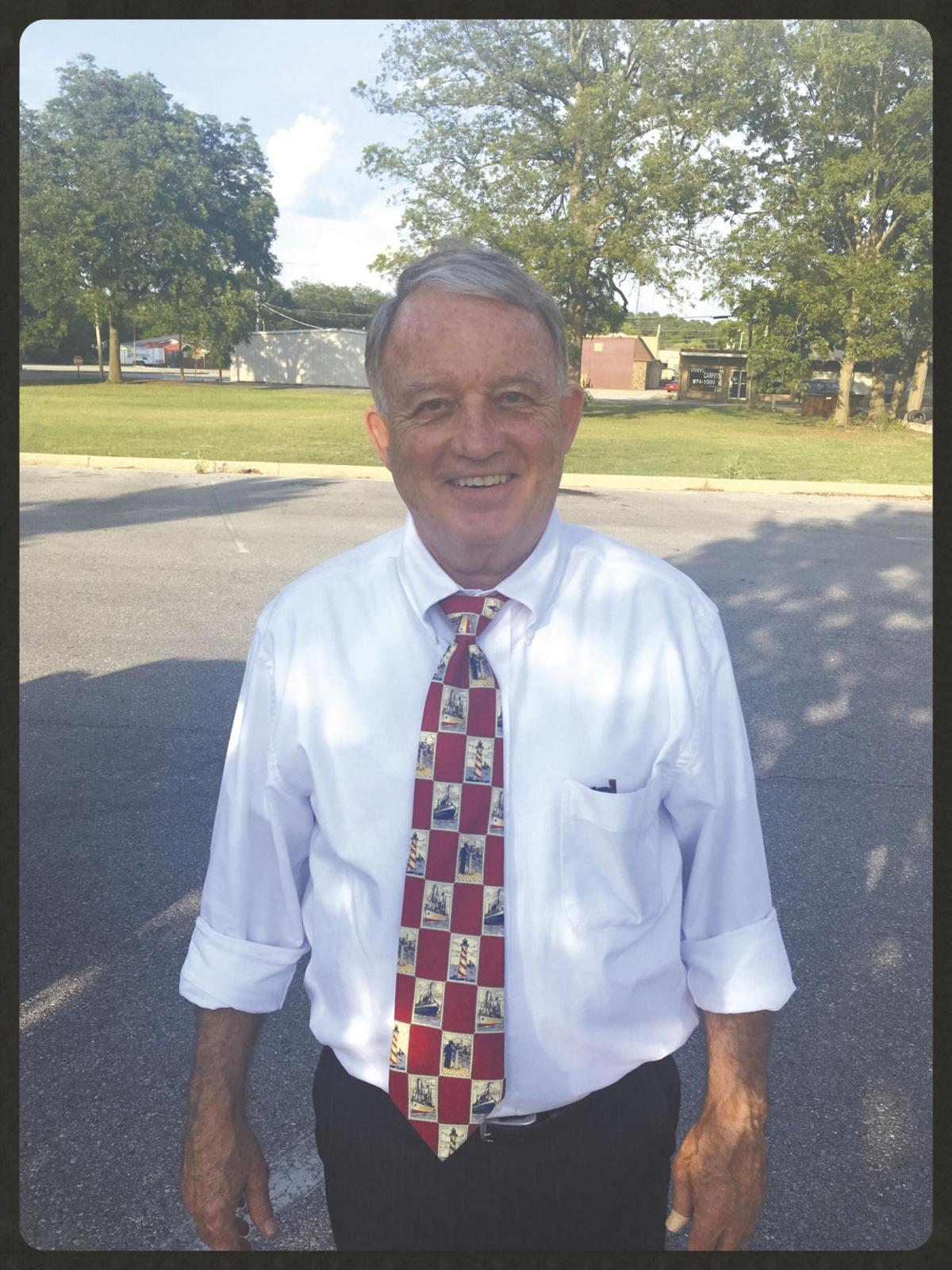 Moulton City Council voted to rebid a sidewalk project for an eastern portion of Byler Road in a regular council meeting on Monday.

Mayor Roger Weatherwax said the project needed to be rebid after it was put on a six-month hold by the Alabama Department of Transportation. Weatherwax said he requested the delay in April to allow the city time to assess impacts on revenue and spending due to the COVID-19 pandemic.

“We haven’t lost the project, we’re just rebidding it,” he said during the meeting after District 4 Councilmember Cassandra Lee expressed concerns that the project could be at risk of never seeing completion.

Last week Lee said she had learned the sidewalks could lose grant funding from the state if construction did not resume within the six-month holding period.

Weatherwax said the council will put the project to a vote before the delay expires in October.

Discussions for sidewalks in District 4 began under the administration of former Mayor Ray Alexander after an apartment complex was built and the city received a $400,000 grant in 2015 to install a curb and gutter from Alabama 33 to the triangle at Byler and Pinhook Road. The project also included the construction of a sidewalk from AL-33 to Danville Road.

In April of 2017, the council then under the direction of Mayor Weatherwax, learned the sidewalks would run almost the entire length of Byler Road, from Moulton Village Apartments near Alabama 157 all the way to AL-33.

Lee, who said she has fought for sidewalks in her district for more than 10 years, said the project on Byler Road would improve the quality of life for handicapped residents and school-aged children who walk the road to campus.

In September of 2017, the City Council, under the direction of Mayor Weatherwax, discussed implementing the project in phases after the lowest project bid came back at $650,153.

A sidewalk was installed from AL-33 to the triangle, in District 5 Councilmember Brent White’s district because the state required construction of a new sidewalk to begin where the existing sidewalk ends.

“If we could have skipped that section to get the sidewalks in (District 4) first, I think we would all have been in favor to put them where they are most needed,” White said Monday.

In March of last year, the council heard from project manager Paul Burkhalter, of Goodwyn, Mills and Cawood, that the second phase of the project would begin in early 2020.

Burkhalter presented construction plans for a sidewalk beginning on Pinhook Road and ending at Moulton Village Apartments. He told the council the sidewalk project that was planned in October of 2017 and approved by ALDOT in December of 2018 would cost approximately $529,000—about $423,000 of which is being paid for in grant funds.

Following the Monday vote, Weatherwax said the project will be rebid to determine whether any additional funds can be saved, and construction start and end dates will likely be voted on in July.

In other business, council members approved amendments to a water meter project that began in Moulton last fall. The original project, which is being paid for out of bond money allocated to Moulton’s Water Department, was initially bid at $207,329.

Water Superintendent Jay Johnson said amendments to the bid reflect an increase of $8,030 for meter risers that have to be installed on older water meters throughout the city, but his department is also saving about $10,000 on the project after it did not use storage space highlighted in the budget by project engineer Kelley Group.

Following the amended bid and the savings on storage during construction, Johnson said the project will actually cost about $205,000.

He said the meter project saw some delays due to the COVID-19 pandemic, but construction is in its final stages and should be complete by July.

Council members also approved a lease agreement with Gadsden Golf Carts to lease two carts at $101 per month for 60 months to be used by the Parks and Recreation Department as well as Deer Run Golf Course. Weatherwax said the cost of the lease for two carts would total $12,120.

The council also approved the reappointment of Dianne Norwood to the Mental Health Center Board of Directors as a representative for the Morgan County Commission. Weatherwax said her term will continue for an additional six years beginning in July.

All council members were present for the Monday meeting. A work session will be held next Monday, June 22, at City Hall at 5 p.m.