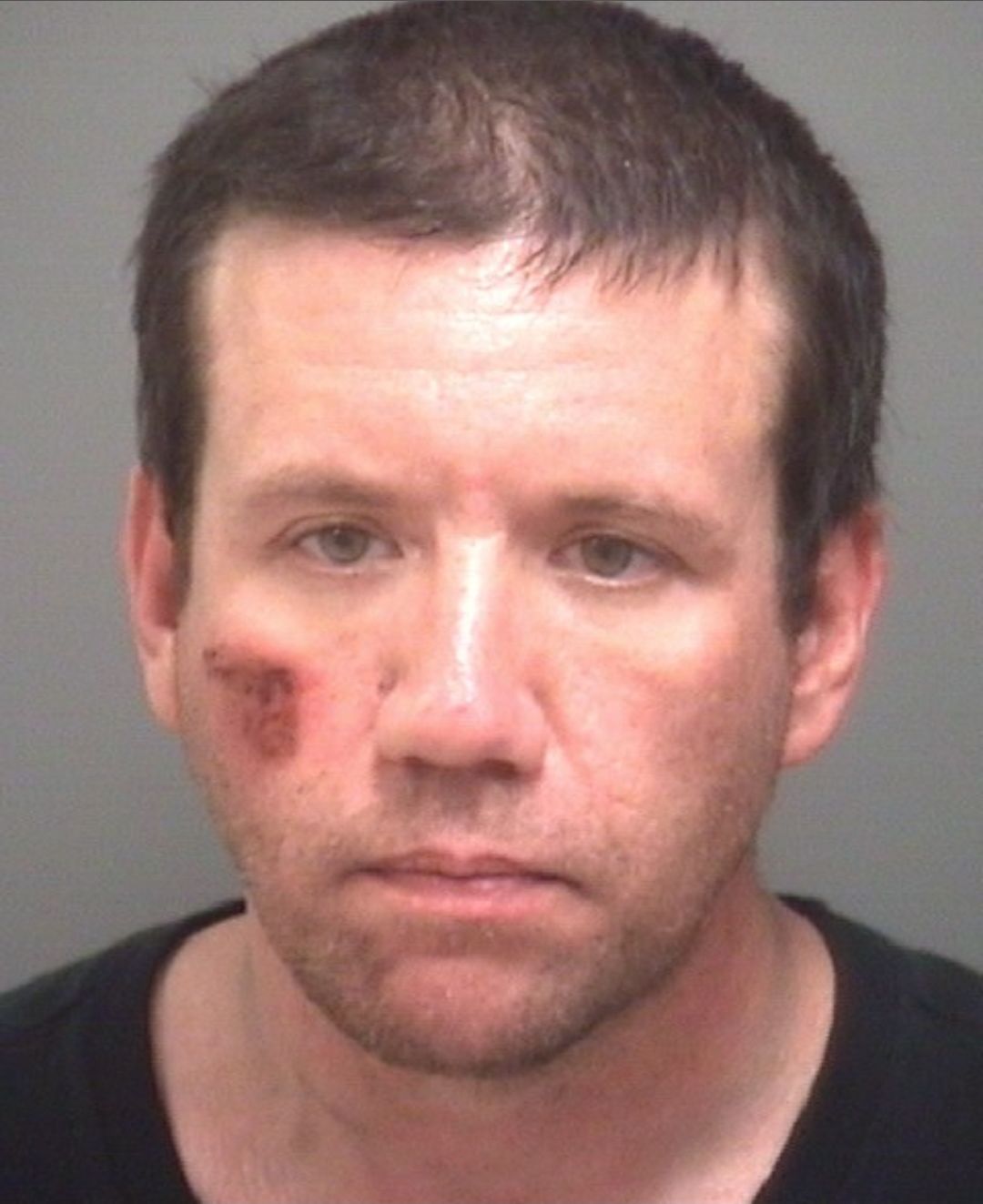 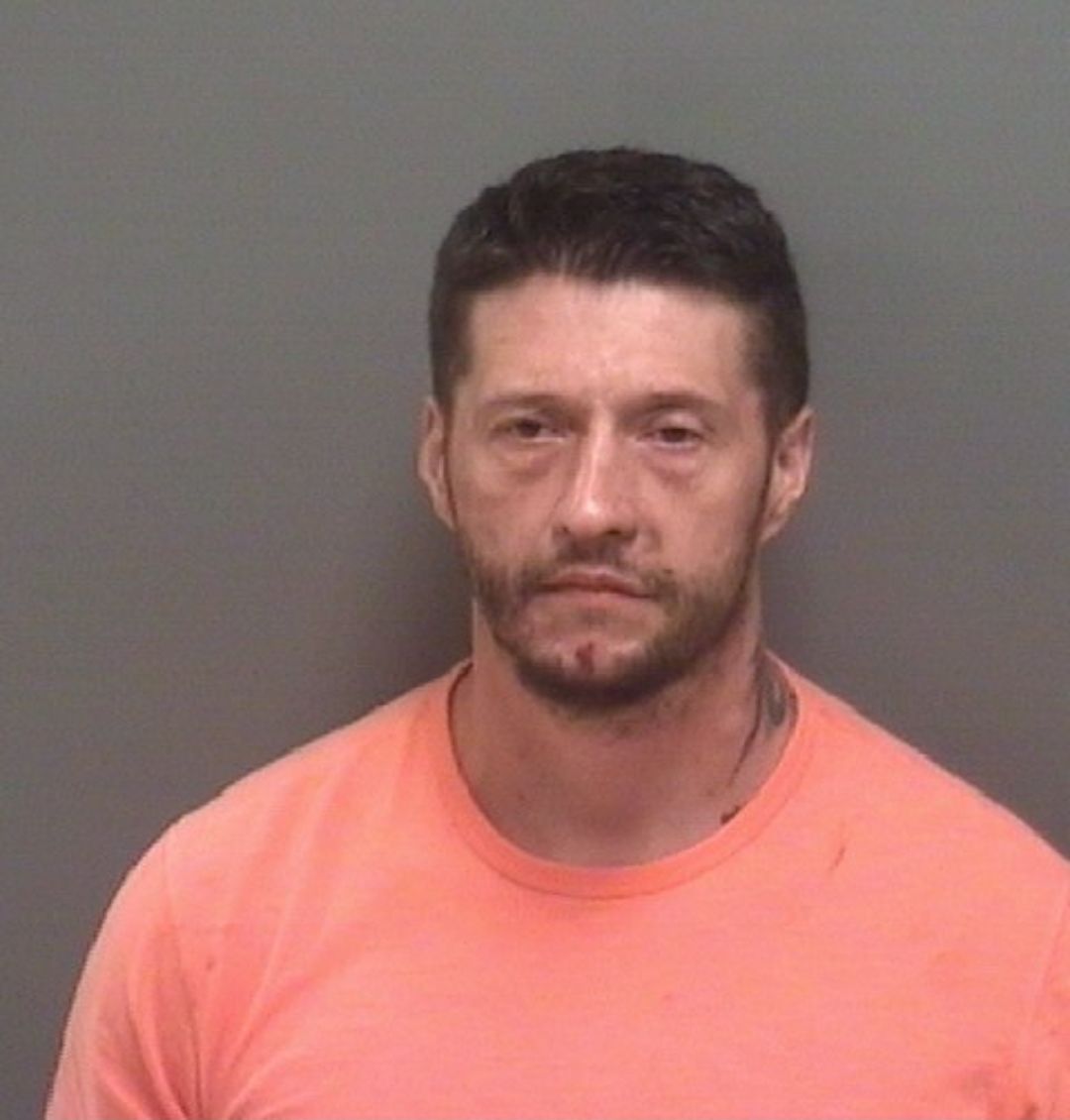 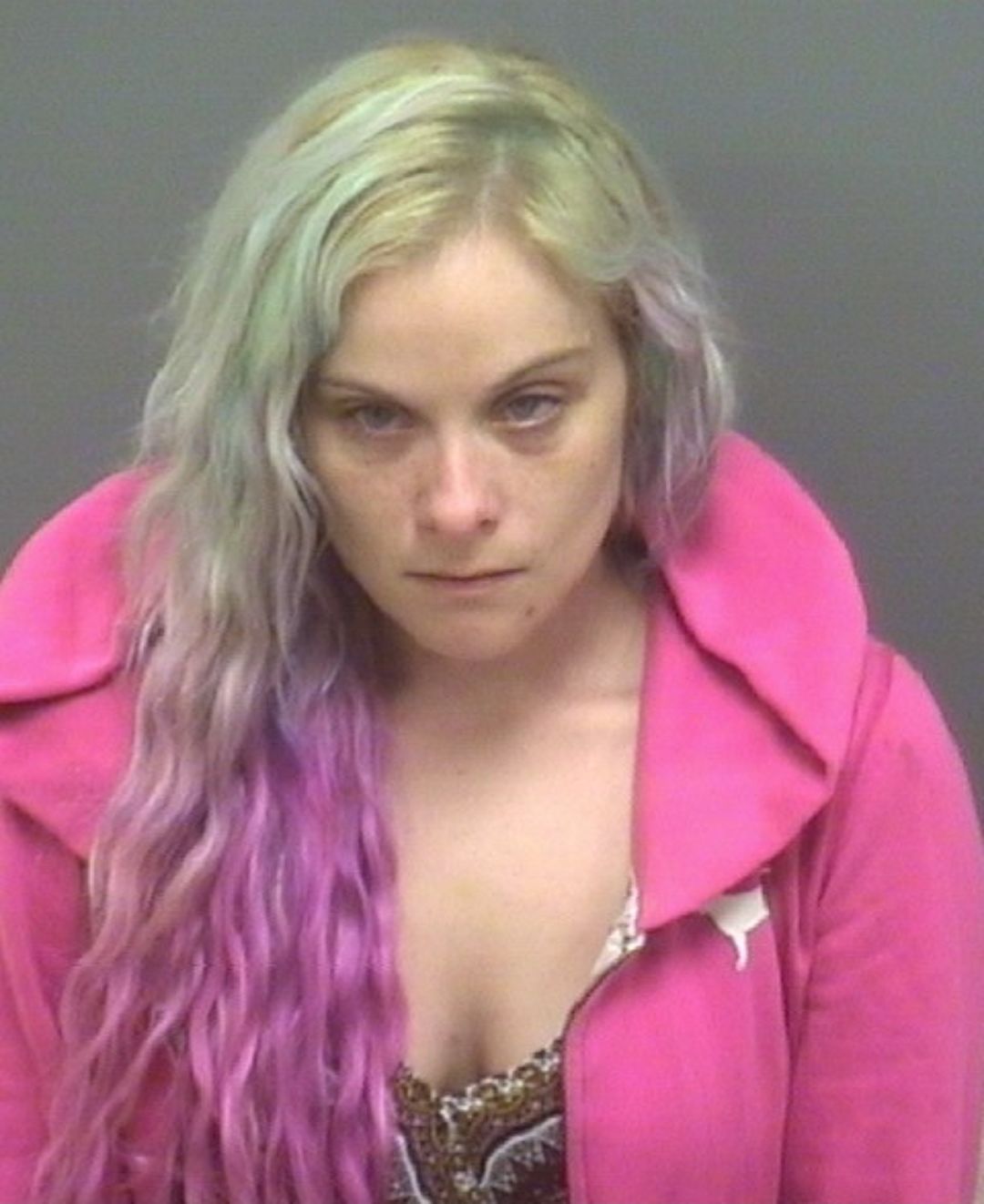 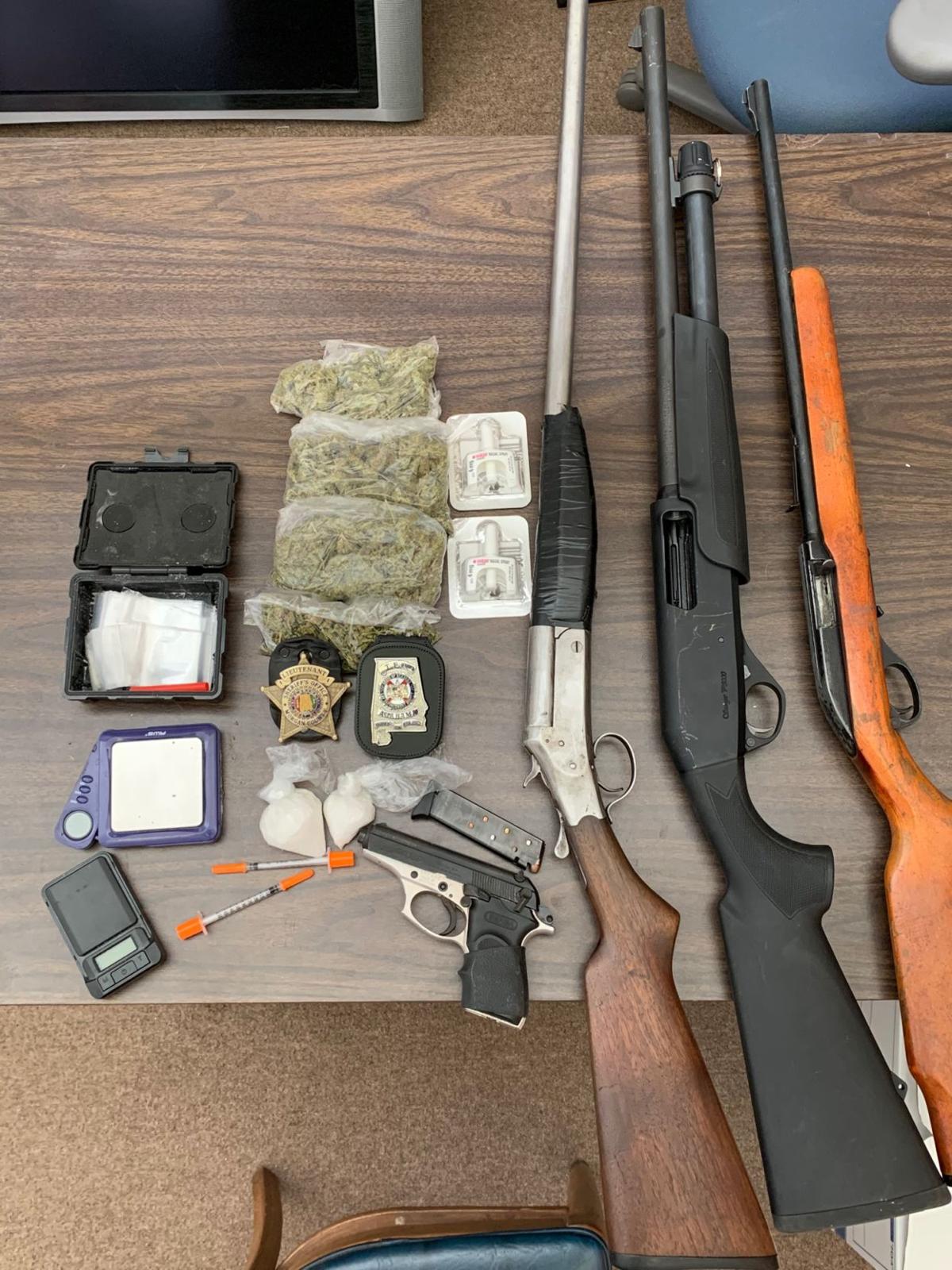 Three Decatur residents are in custody after leading several law enforcement agencies including the Lawrence County Sheriff's Office and Moulton Police in a chase spanning four counties and ending in the Bankhead National Forest Tuesday evening.

According to a report from the Morgan County Sheriff’s Office, the department along with Alabama Law Enforcement and Decatur Police executed a search warrant at a residence in the 1300-block of Woodall Road.

Agents found Justin Paul Gay, 40, and Melanie Diane Roberts, 31, at home but learned a third suspect, Adam Johnson Atkins, 39, was at a convenience store near the residence. ALEA SBI agents found Atkins at the store and attempted a traffic stop, but Atkins fled the scene, according to the sheriff’s department.

“Atkins proceeded to flee back to the residence where, unbeknownst to him, a large police presence was on scene,” the report states. “After fleeing through several yards and nearly striking several law officers, Atkins made it back onto the roadway with numerous police vehicles in pursuit.”

Atkins was pursued by the sheriff's unit, ALEA, and Decatur Police into Lawrence County, where officers from Trinity and Moulton Police and Lawrence County Sheriff’s deputies joined pursuit.

According to a social media post from the Lawrence County Sheriff's Office, Lawrence deputies assisted in pursuit, which traveled into the Mt. Hope community and into the Sipsey Wilderness area of Bankhead.

"The subject lead deputies and other agencies through multiple jurisdictions before running out of gas in the Bankhead National Forest," the report from Morgan Sheriff's Office states. "The subject was taken into custody without incident and the chase ended without injury or damage to property."

Morgan Chief Deputy Chris Price said Atkins told officers he did not believe he would be pursued before the chase.

“He quickly learned that Morgan County will safely pursue you until the wheels come off. When someone decides to flee law enforcement they have made the decision to blatantly disregard the public's safety and that is danger to everyone,” Price said.

The Morgan department seized marijuana, guns, prescription pills, drug paraphernalia and meth back at the Decatur residence on Woodall Road.

Gay and Roberts were charged with unlawful possession of a controlled substance (methamphetamine) and possession of drug paraphernalia.