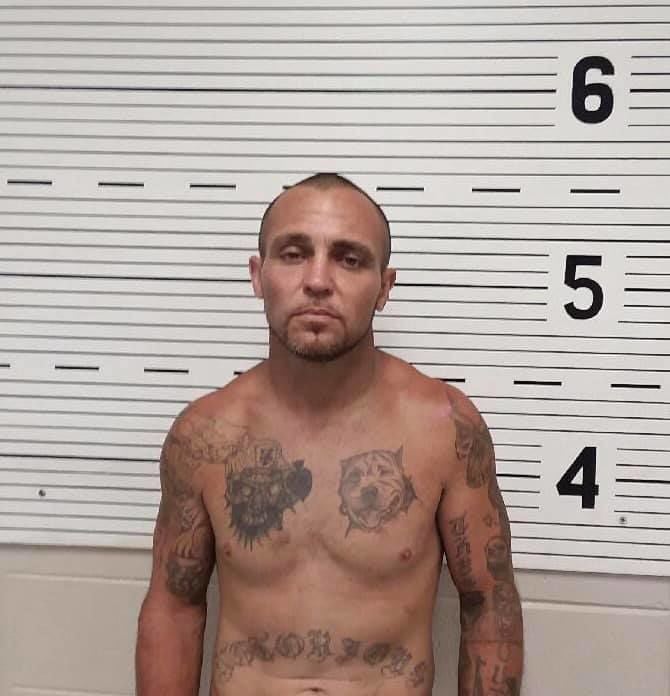 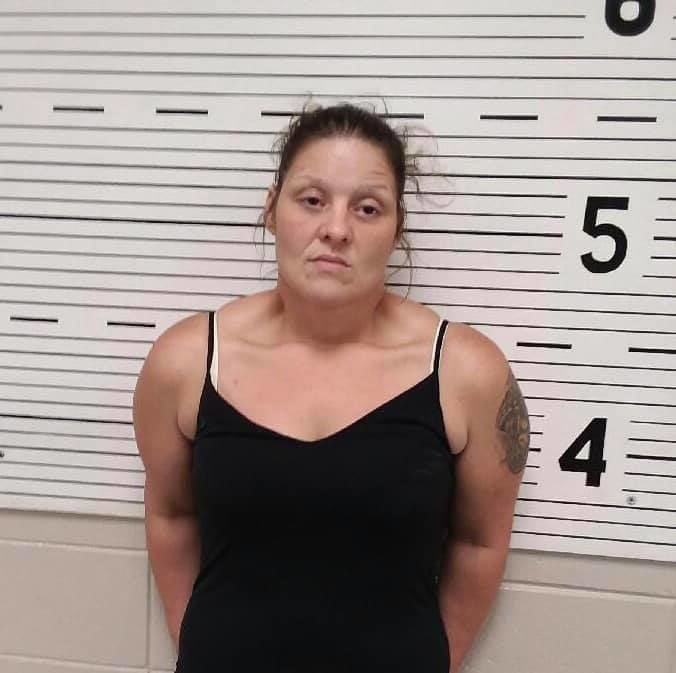 A Lawrence County man and woman were arrested Monday on theft and drug charges following an investigation that began last June, according to the Lawrence County Sheriff’s Office.

Kevin Michael Bradley, 38, was charged with receiving stolen property, possession with the intent to distribute ICE/Methamphetamines in excess of eight grams, and possession of drug paraphernalia.

Amber Nichole Rose, 34, was also charged with possession with the intent to distribute and possession of drug paraphernalia, according to a report from the sheriff’s office.

According to the report, Lawrence County investigators and Region E Narcotics Alabama Law Enforcement officers initiated the investigation on June 10 at a residence in the Big Nance Trailer Park on Highway 101 in northern Lawrence County.

“The investigation was based on citizen complaints of illegal drug activity and stolen property,” the report states.

As officers approached the residence, Bradley and a female fled on a 4-wheeler and abandoned the vehicle on County Road 414, according to the sheriff’s office.

On Monday, Bradley was spotted at a residence on County Road 7 in the Youngtown community, where Lawrence investigators and ALEA officers found Bradley and Rose inside and in possession of methamphetamine, the report said.

“We work daily with our citizens to keep our county safe. Those that threaten the welfare and quality of life in our communities will be pursued and held accountable,” Sheriff Max Sanders said in a statement. “I want to thank the citizens for their continued support and assistance.”