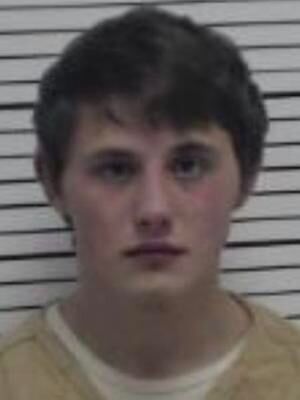 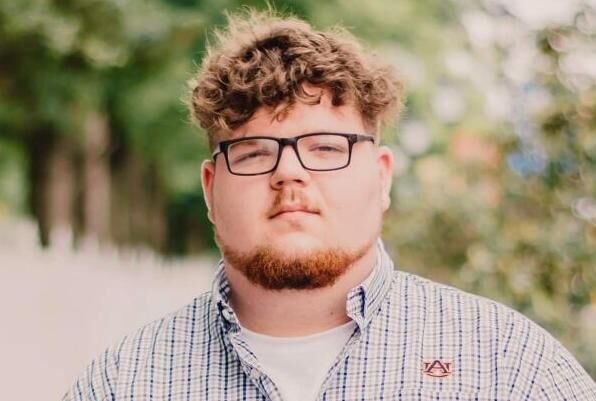 A Hillsboro man is in the Lawrence County Jail on a capital murder charge after the body of Gavin Ryan Hargrove, the 20-year-old son of Lawrence Commissioner Sonia Hargrove, was found dead of an apparent gunshot wound on Friday, according to authorities.

Gavin Hargrove’s body was discovered on Christmas Eve on the living room floor at a home at 6859 Lawrence County 217 when Lawrence County sheriff’s deputies arrived about 6 p.m., authorities said.

The next day, Timothy Dakota McCary, 21, was charged with capital murder and robbery in connection with Hargrove’s death. According to court records, the shooting occurred at McCary’s home.

The Lawrence County Sheriff’s Office said Hargrove and McCary were believed to have been arguing.

“Apparently, they got into an argument, and (Gavin) was shot,” said Brian Covington, sheriff’s spokesman. “I understand they were friends.”

It was the second tragic death in the Hargrove family this year. Hargrove’s father, Joey Hargrove, was in his third term as Lawrence County District 5 commissioner when he was killed in a motorcycle/car collision on Alabama 24 in the Caddo community on March 22. Joey Hargrove was 53.

Gavin Hargrove’s mother, Sonia, was appointed to the Commission by Gov. Kay Ivey to finish out the unexpired term.

Covington said after conducting interviews about Gavin Hargrove’s death, authorities had developed McCary as a suspect.

The Sheriff’s Office had received several tips about McCary’s whereabouts, and authorities said he had been spotted around 6 p.m. in the Langtown Community near Lawrence County Road 214 and Alabama 33.

Covington said McCary was detained in the yard of a residence on the county road between Alabama 157 and Alabama 33 north of Moulton.

“When our deputies arrived, he ran but it was a short chase. He was caught in about 30 seconds,” Covington said.

McCary is being held in Lawrence County Jail and is segregated from other inmates, Covington said, and was expected to have an initial court appearance Monday morning.

There is no bail granted on capital murder cases in Alabama. A conviction for capital murder is punishable by life in prison without the possibility of parole or the death penalty.

According to court records, McCary was charged with breaking and entering a vehicle, a Class C felony, on June 9 and was out on $5,000 bail. That case has been waived to a grand jury. In 2020, McCary was charged with three misdemeanors including possession of drug paraphernalia, third-degree domestic violence and resisting arrest, according to court records.

“Sheriff Max Sanders would like to thank the citizens that called in tips. The support of the local community was instrumental in the apprehension of McCary,” a report from the Sheriff’s Office states. “Sheriff Sanders would like to thank the deputies, investigators, Moulton Police, Courtland Police, State Troopers and ALEA SBI for the use of their drone. We ask that everyone continue to pray for those that have been affected by this event.”