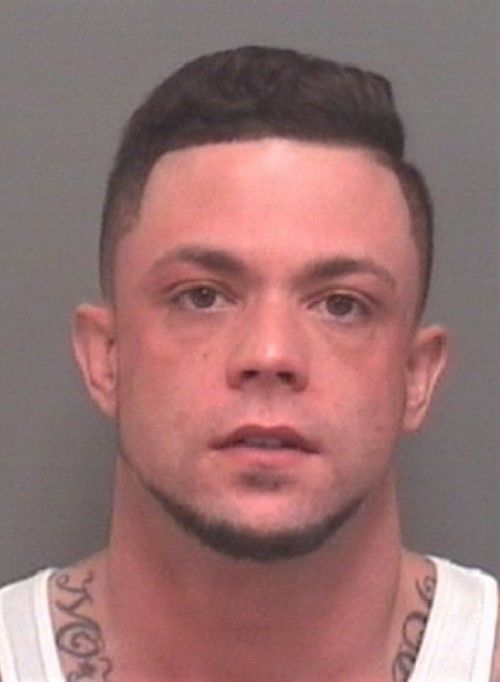 The 16-year-old Moulton girl who was reported missing last Monday has been located, according to authorities.

Reports say Peyton Bryliegh Ledlow was found with Morgan County Jail escapee, John Kaleb Gillespie, 30, near Bessemer. Hoover police apprehended the two after the vehicle they were traveling in crashed on Interstate 459 at Exit 1.

Gillespie escaped from the Morgan jail a day before Ledlow was reported missing from her Moulton home.

According to the Morgan County Sheriff’s Office, Gillespie is back in custody, and Ledlow will be released either to Lawrence County authorities or her guardians.

Authorities say an investigation is ongoing.