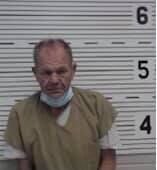 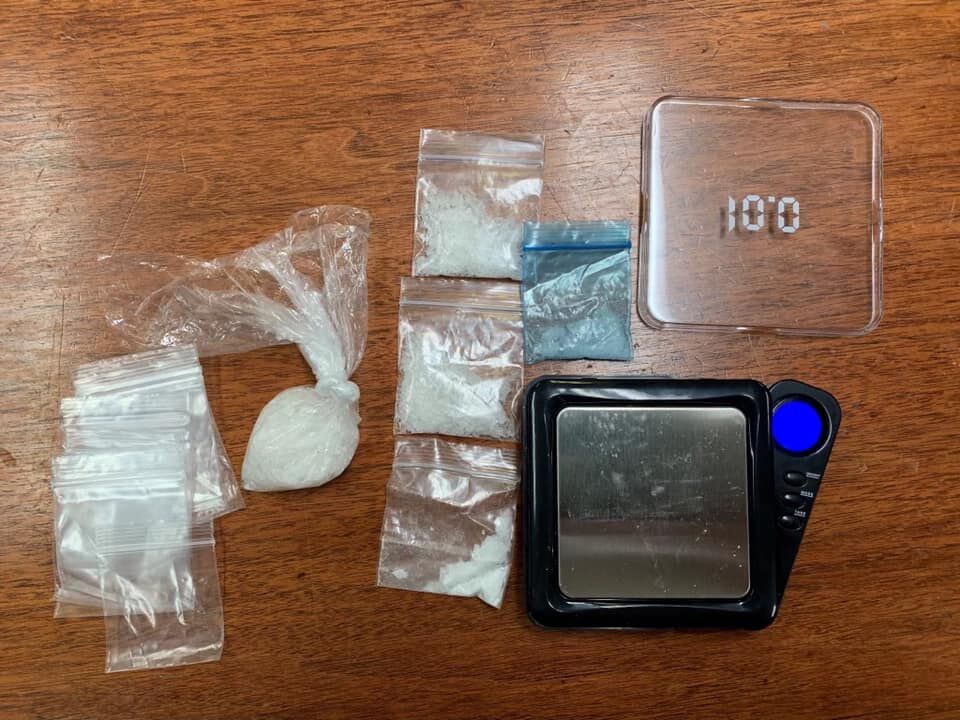 Narcotics investigators with the Lawrence County Sheriff's Office seized more than 20 grams of meth at the time of Parker's arrest.

Narcotics investigators with the Lawrence County Sheriff's Office seized more than 20 grams of meth at the time of Parker's arrest.

A Trinity man is in custody after narcotics investigators seized more than 20 grams of ICE/methamphetamine from the suspect last Wednesday, according to a report from the Lawrence County Sheriff’s Office.

Thomas Sidney Parker, 55, is charged with possession with intent to distribute meth and possession of drug paraphernalia, the report said.

Parker was taken to the Lawrence County Jail.