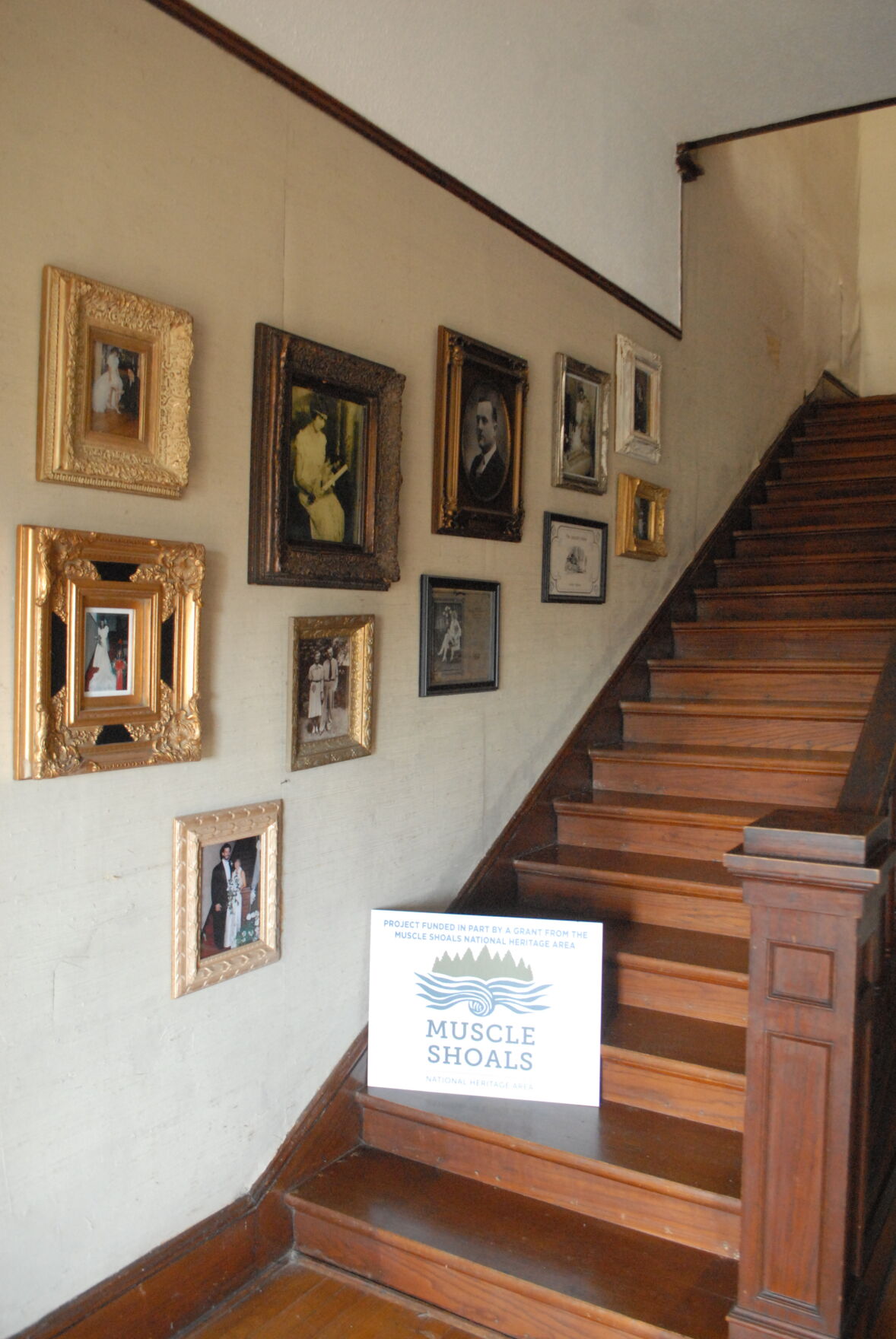 The latest Jackson House restoration project, which saw the historic house's original heart pine floors refinished, was made possible by a matching grant from the Muscle Shoals National Heritage Area. 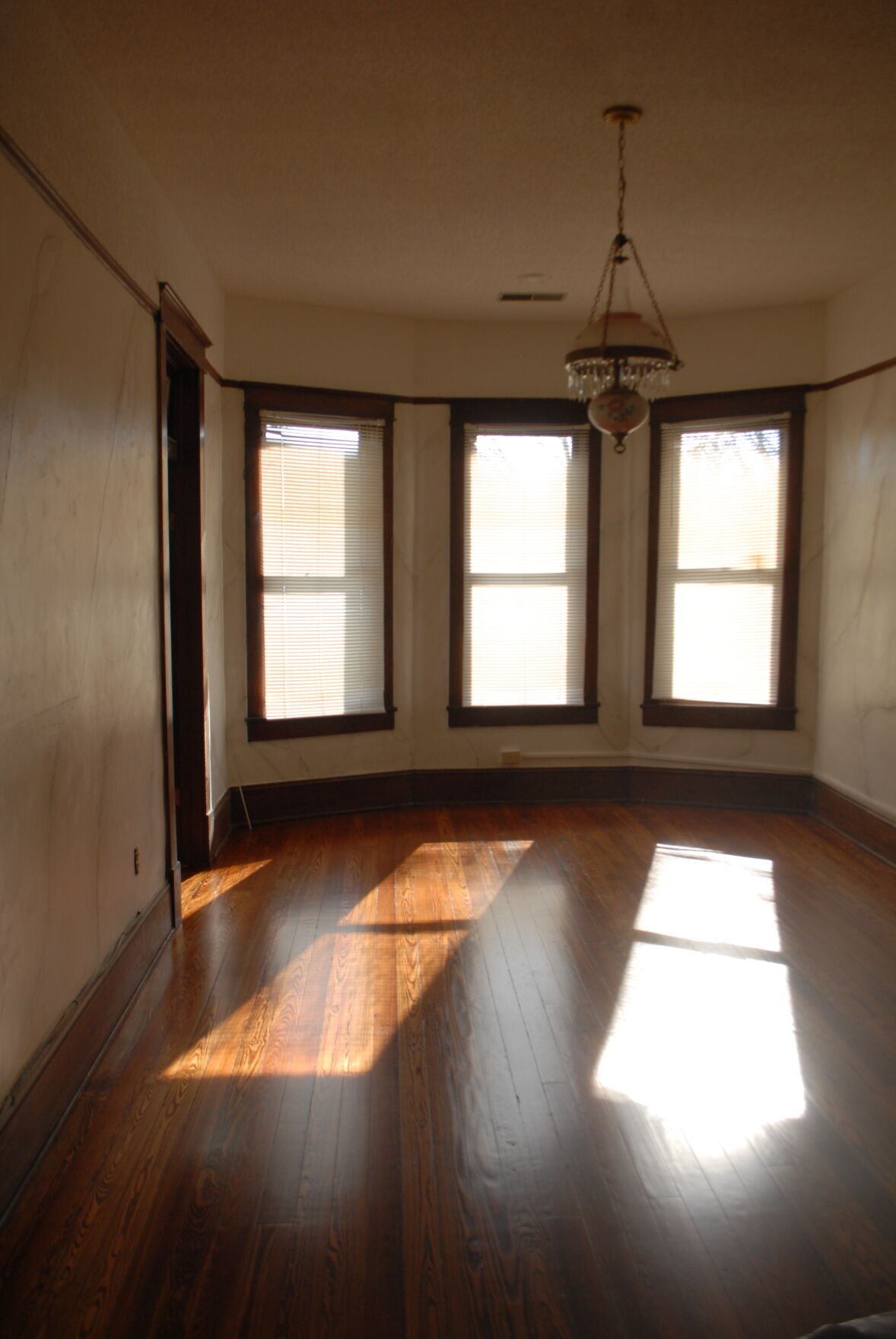 The latest Jackson House restoration project, which saw the historic house's original heart pine floors refinished, was made possible by a matching grant from the Muscle Shoals National Heritage Area.

The historic Jackson House in Moulton is a step closer to opening as an events venue for Lawrence County thanks to grant funding and donations from community leaders and local residents.

The approximately 200-year-old home saw its original heart pine floors restored after carpeting was removed and the floors were resealed and refinished. The project was made possible by a 50% matching grant awarded by the Muscle Shoals National Heritage Area, said Roberts.

“Thanks to the support from the community, the Jackson House Foundation is another step closer to being able to rent the house in 2021,” she said. “When completed, the historic home will help to stimulate our economy as a lovely venue option for weddings, receptions, and other family-oriented events.”

Roberts said other donations and fundraisers will continue restoration efforts at the house, particularly the upstairs area, which will eventually serve as dressing rooms to accommodate bridal parties.

Roberts said JHF held a letter drive earlier this year, which raised $3,000 from 27 individuals, businesses organizations. She said a raffle for an oil painting by local artist Carol Carraway Terry brought in $1,200 for the foundation and will also aid in restoration and maintenance efforts at the Jackson House.

In 2020, despite COVID-19 setbacks, Roberts said public support allowed for electrical updates including new switch boxes, recessed lighting and ceiling fans, emergency lighting and exit signage; refinished upstairs ceilings and sheet rock repairs; painting in upstairs rooms; the removal of a large tree that was once leaning towards the house; and the restoration of the upstairs flooring.

Roberts said other projects at the Jackson House are still in progress.

“The Jackson House Foundation committee and our dedicated volunteers would like to thank you for making all this possible,” the foundation posted to social media on Saturday. “If everything falls in place, rentals will begin as soon as COVID hides its ugly head.”

Roberts said JHF also received a $2,000 state grant in COVID-19 relief, which may only be used on health supplies.

The Jackson House was built between 1895 and 1900 by former Probate Judge J.C. Kumpe and was later purchased by Probate Judge William Jackson and his wife, Arrie Young Jackson. Jackson family inheritors eventually sold the house to Clark Weatherwax who renovated the structure and opened it as a restaurant. After the restaurant closed in the 1980s, it was donated to the City of Moulton and moved to College Street on a lot owned by the Lawrence County Board of Education.