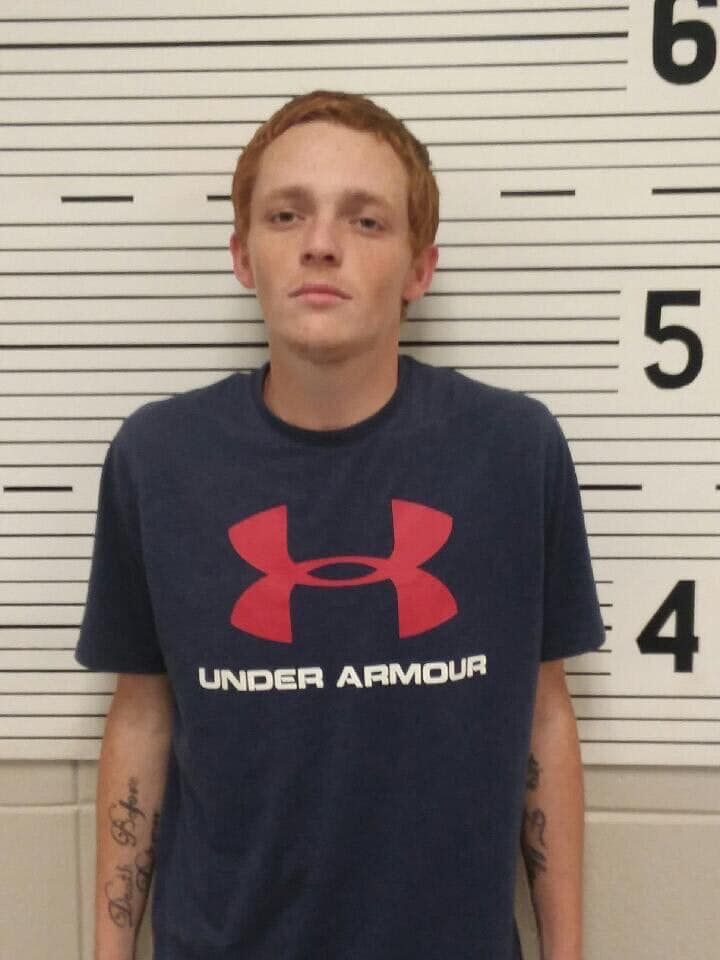 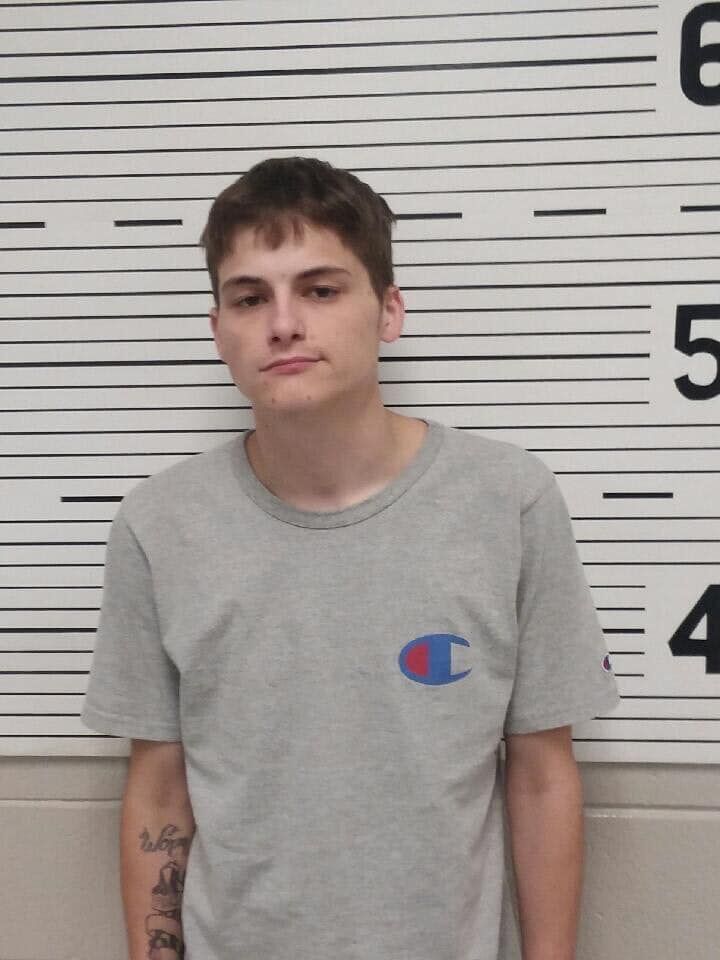 Ryan Jake Bryant, 20, was charged with first degree receiving stolen property, attempting to elude law enforcement, reckless driving and other related traffic offenses, according to a report from the Lawrence County Sheriff’s Office.

According to the report, Trinity Police officers initiated pursuit around 9:23 a.m. after seeing the suspects in a vehicle that was reported stolen from Decatur. Officers followed the vehicle on Alabama 20 into Hillsboro, where Lawrence County deputies and Hillsboro Police joined in the chase.

“The pursuit ended in a residential area at the end of County Road 415 near the Red Bank community,” the report states.

Courtland and North Courtland Police departments also assisted in the chase, which lasted about an hour, according to the report.

Bryant and Riggs were booked into the Lawrence County Jail.