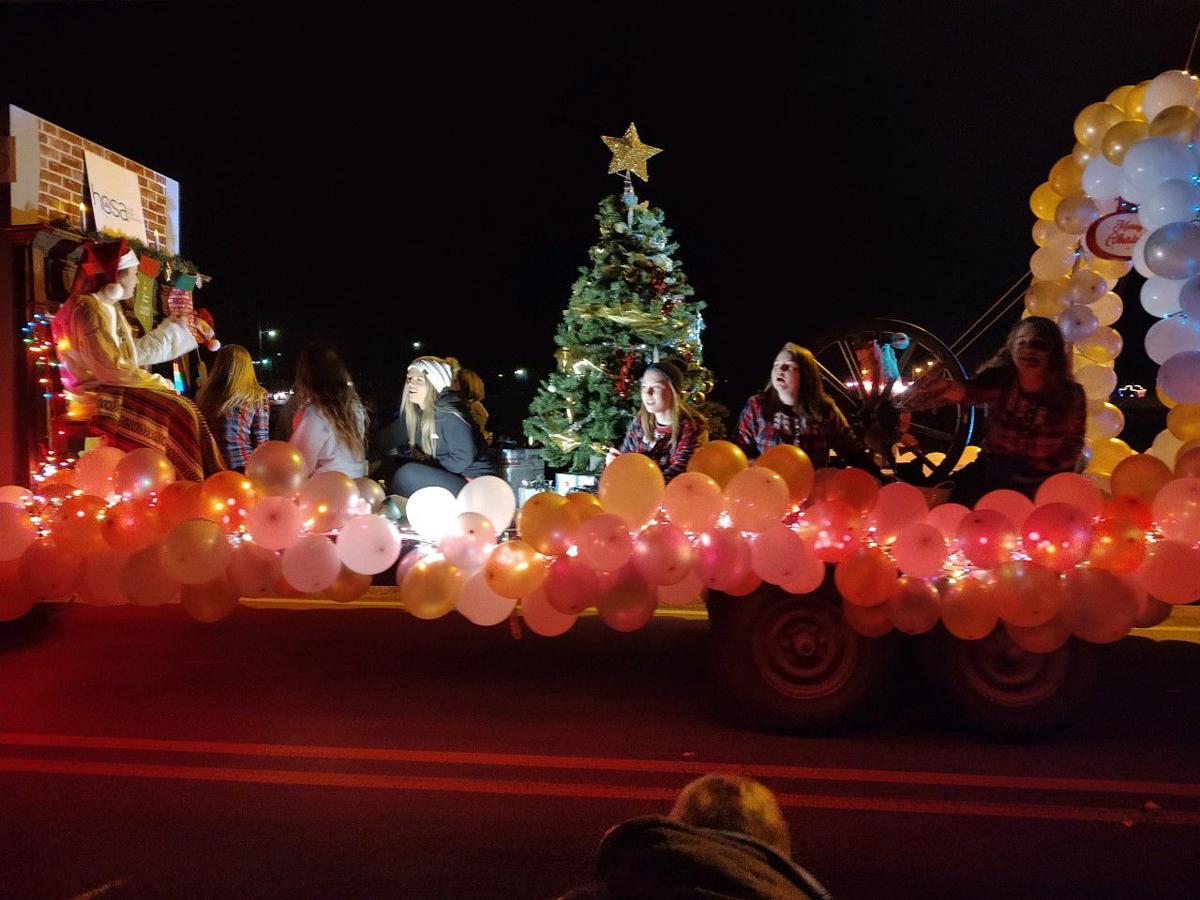 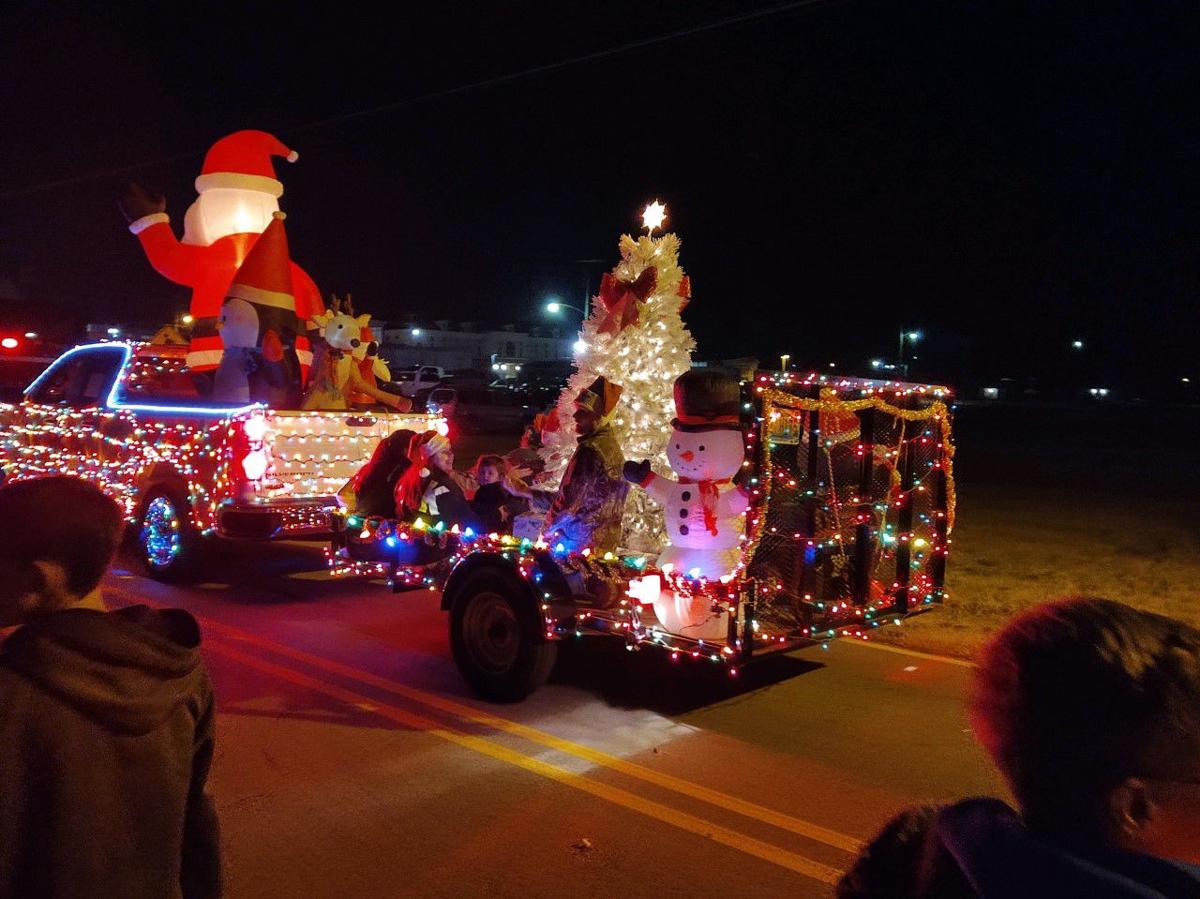 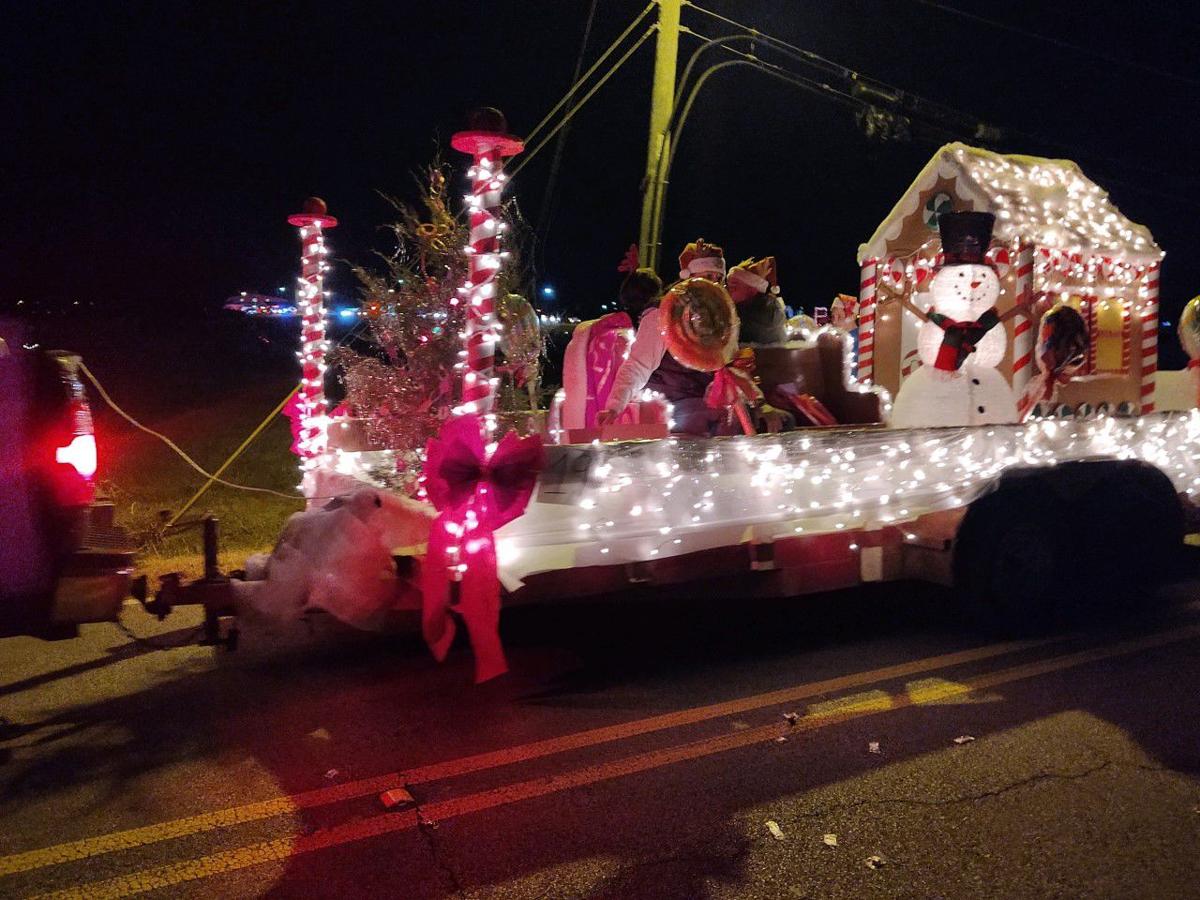 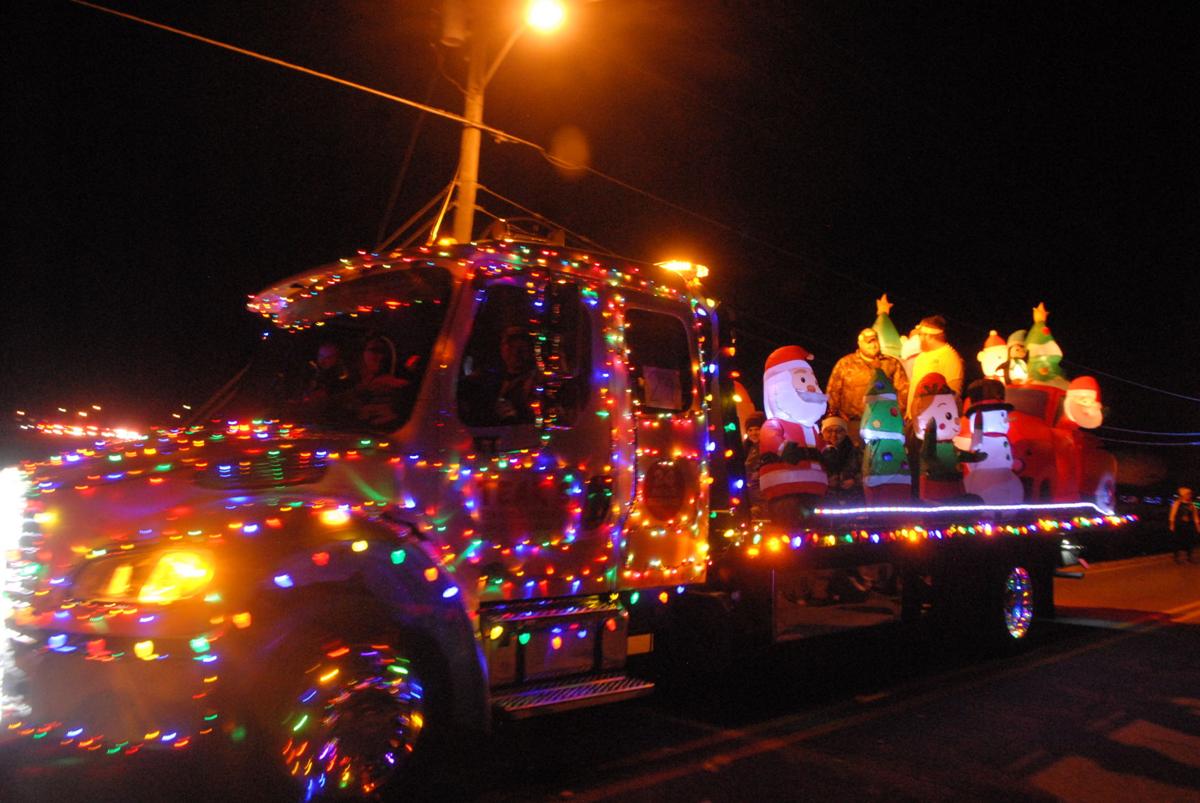 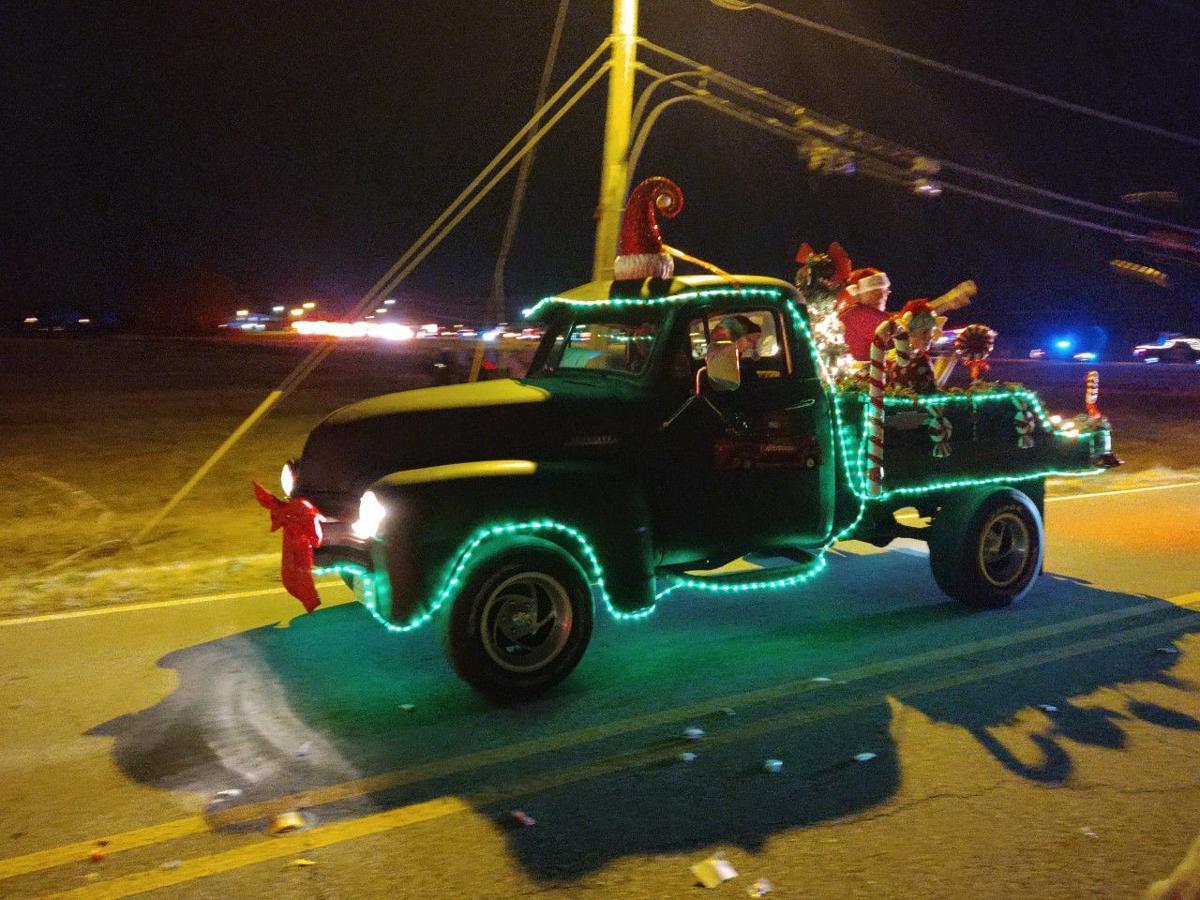 Many Lawrence County residents gathered the streets surrounding the square on a surprisingly warm and pleasant night to enjoy a lineup, including several decorated floats with snowmen, the Grinch and Cindy Lou Who, reindeer and Christmas carriages. ATVs, tractors and trucks decked in Christmas lights sparked cheer in those gathered for the parade as well as appearances from Santa Claus, Smokey the Bear, and Moulton’s Firepup.

Winners were announced across two categories, floats and non-floats, and included first, second and third place prize winners for each, according to the Chamber’s Executive Director Craig Johnston.

In the float category, first place was awarded to Keith Ligon, Enon Baptist Church and Encompass Health: Home Health and Hospice were tied for second place, and Moulton Church of God was named third-place winner.

Those who attended the parade also got to enjoy Lawrence County’s first Christmas on the Square Trail of Trees event, which will be on display around the historic courthouse lawn all December with special events happening throughout the month.

“This was an awesome year, and we look forward to seeing you all next year,” Johnston said. “On behalf of the Parade Committee and the Lawrence County Chamber of Commerce, we say thank you to all for participating and wish you a Merry Christmas and the most happy Holiday season!”