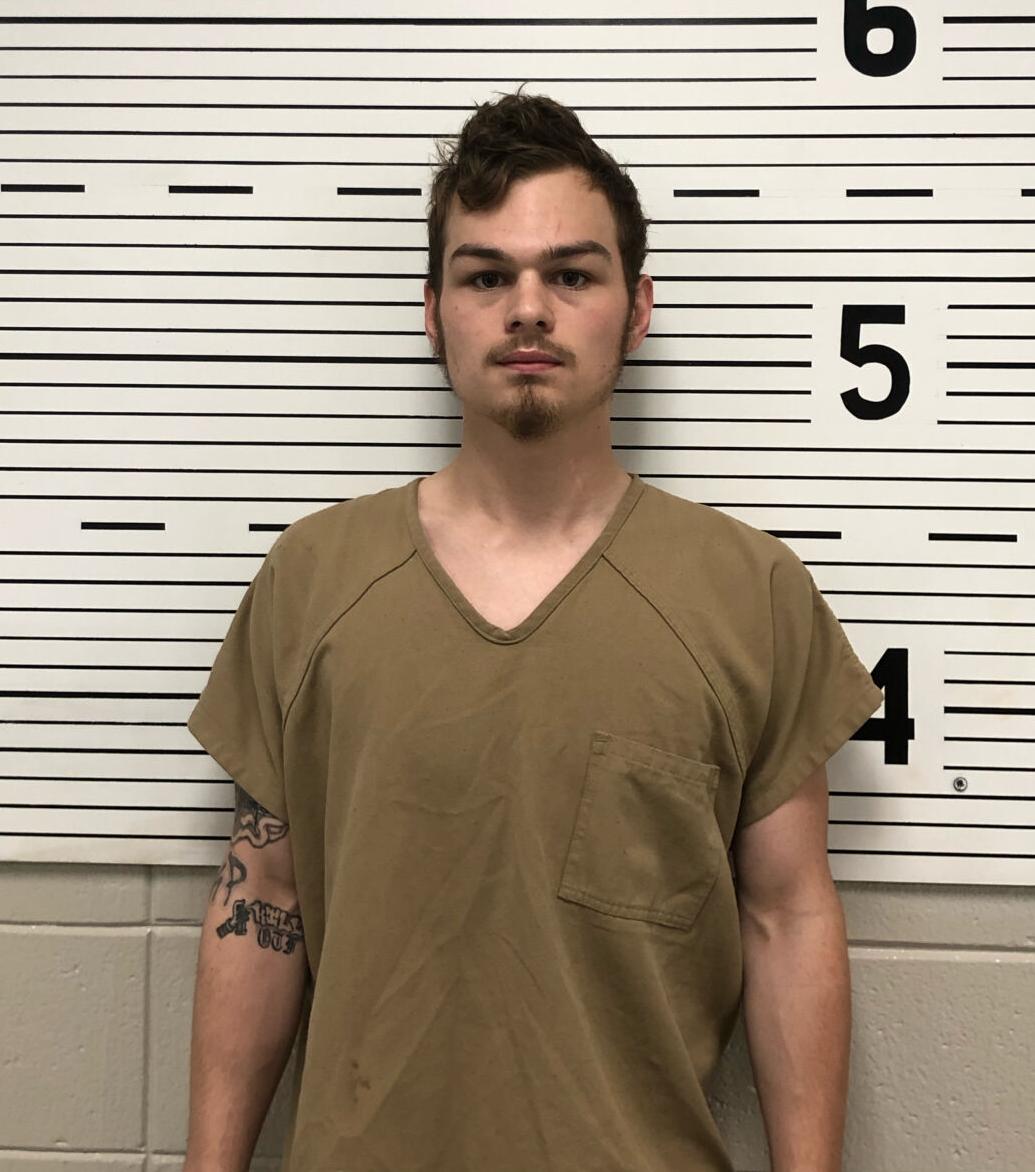 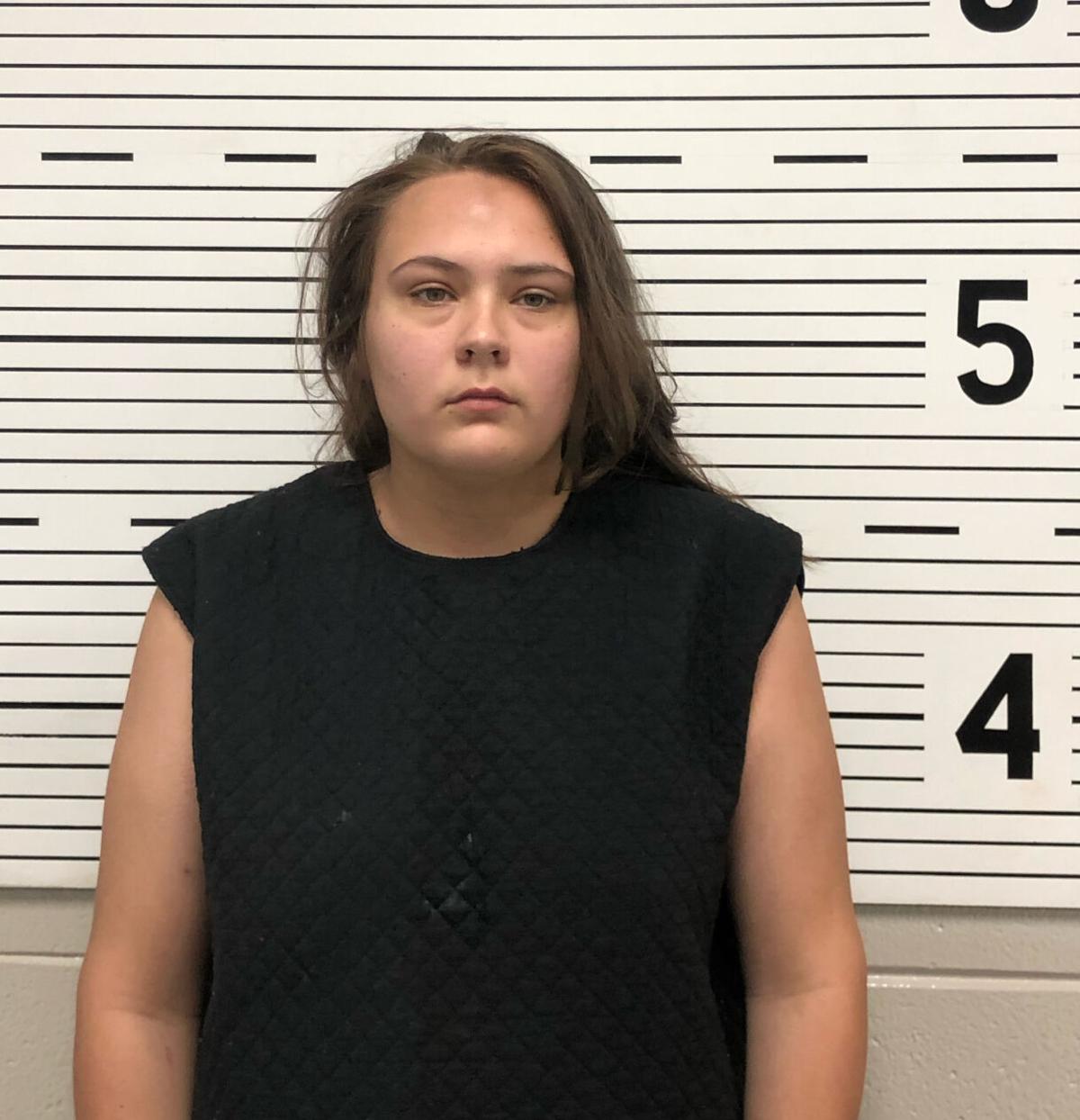 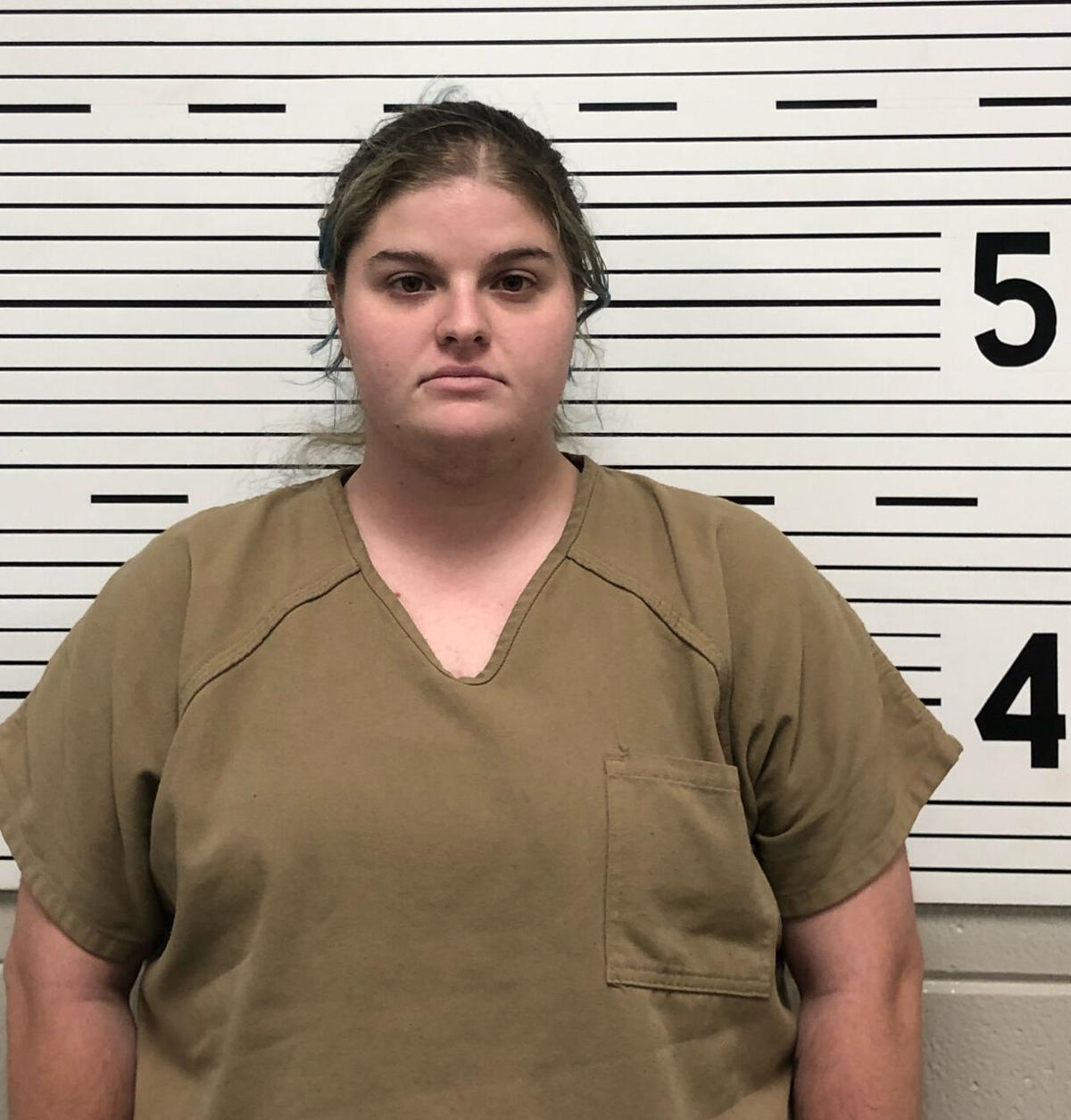 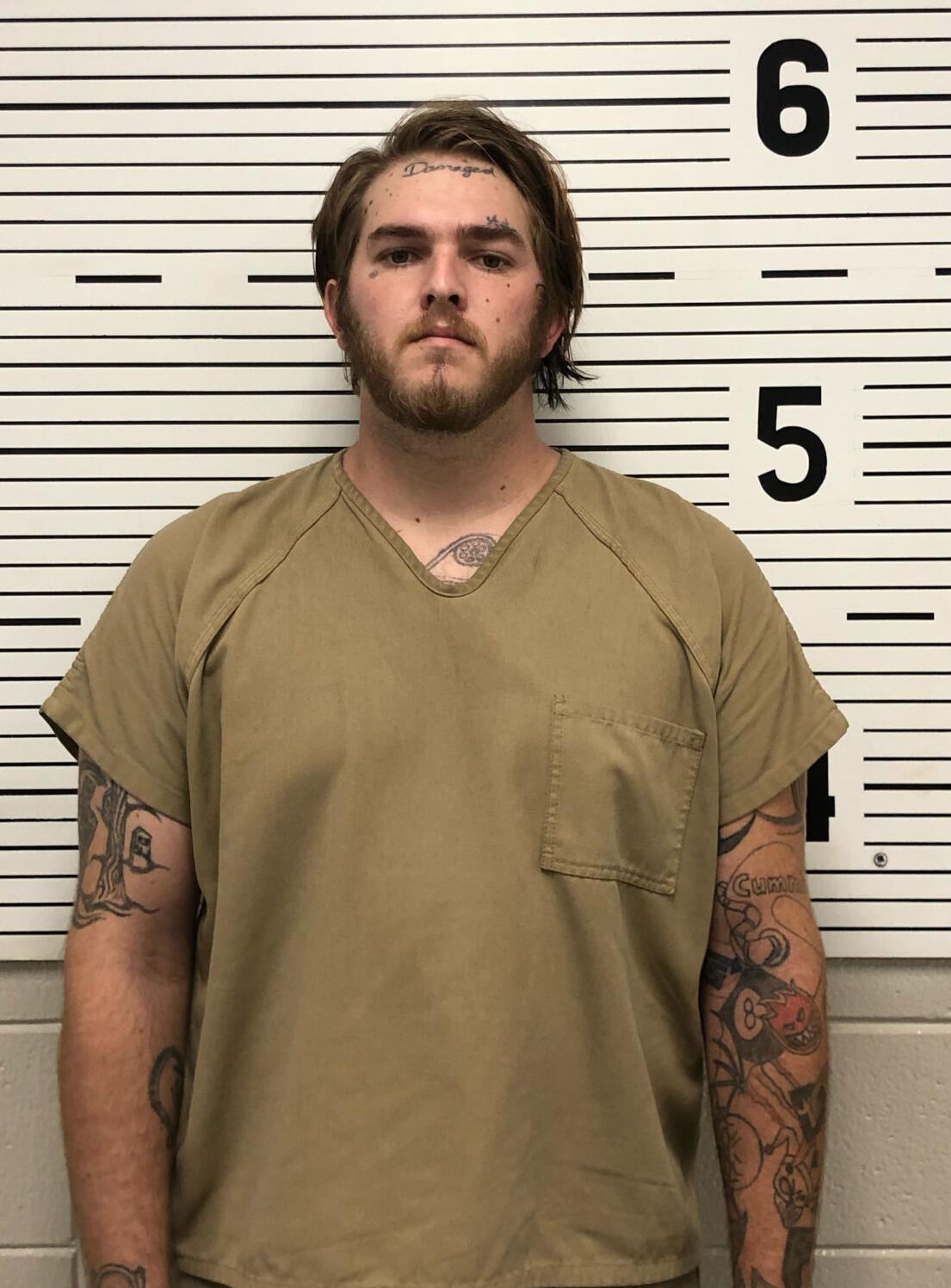 Two Trinity residents have been arrested on murder charges following an incident that was initially reported to authorities as a burglary in which an intruder was shot, according to the Lawrence County Sheriff’s Office.

Investigators were called to a residence on County Road 549 around 2:30 p.m. on Wednesday where they found Jordan Miller, 23 also of Trinity, with a gunshot wound to the neck and face, according to reports. Miller was pronounced dead at the scene.

Karsin Page, 19, is charged with capital murder, and Serenity Marie Arteaga, 22, was charged with murder, according to the Sheriff’s Office. Both suspects were also charged with first-degree possession of marijuana.

The report says two others, Haley Whitaker, 22, and Scandal Griffin, 25, were also charged with first-degree possession of marijuana during the investigation.

“This was not a random act,” Chief Deputy Tim Sandlin said in a statement. “All those listed knew each other. The investigation continues and there could be additional criminal charges as we progress forward.”

“Our investigators worked diligently gathering evidence since responding to this call. We are committed to getting to the truth and seeking justice,” Lawrence County Sheriff Max Sanders said. “These situations are tragic, and our goal is to protect our community through truth and accountability.”

The four suspects were booked into the Lawrence County Jail. Authorities said no other information is being released at this time as investigators “focus on the integrity of the investigation.”

The shooting is the second homicide reported in Lawrence County in the last week.

The Sheriff’s Office began investigating the death of 29-year-old K.C. Lynn Hatfield, of Moulton, after being called to her residence on County Road 188, south of Moulton near Bankhead National Forest, on Friday, Oct. 9.

Hatfield was airlifted to Huntsville Hospital, where she reportedly died of a gunshot wound to the head.

Her shooter, Jeffrey Dylan Spillers, 23, was charged with manslaughter, chemical endangerment of a child, possession of drug paraphernalia and second-degree possession of marijuana during investigations. According to reports, Spillers lived in the home where Hatfield and her son resided at the time of the incident.

Spillers was booked into the Lawrence County Jail with bond set at $63,000.