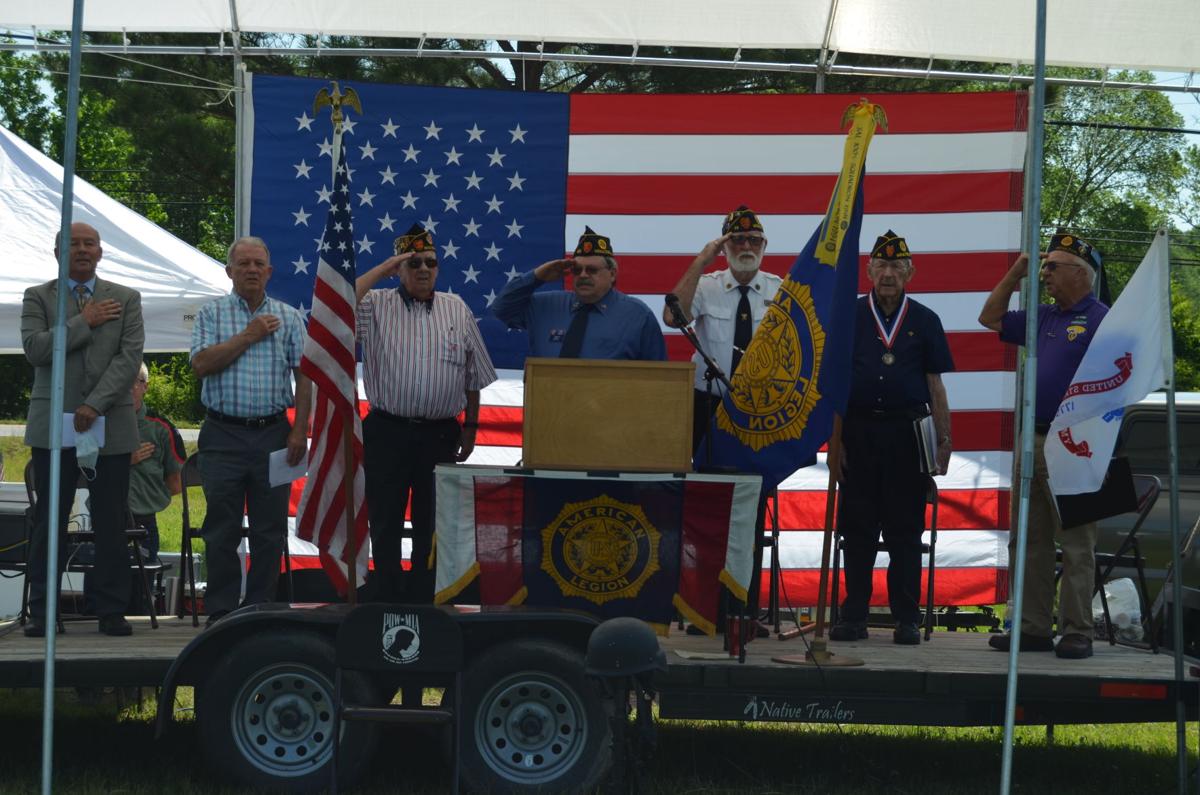 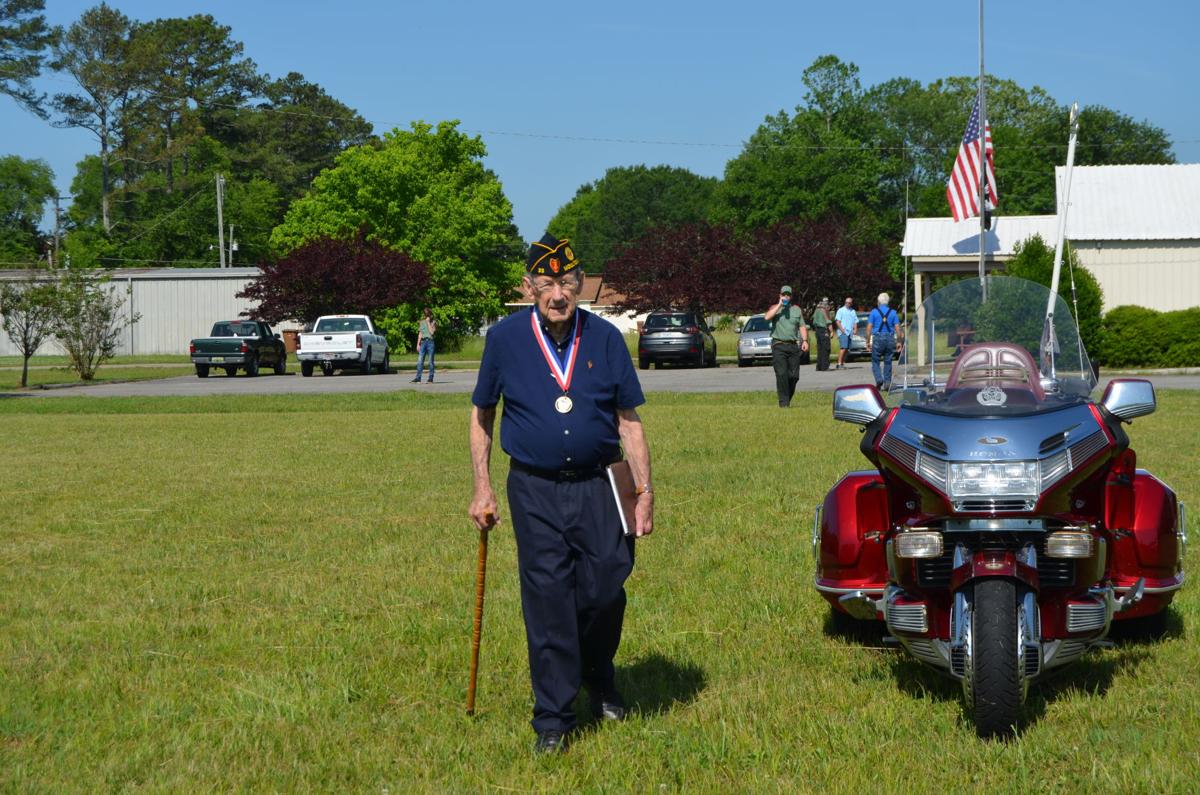 In a unique Memorial Day ceremony held by Lawrence County’s American Legion Post 25, Post Commander Philip Terry asked attendees, are we worthy of the cost of freedom that was paid by our American soldiers?

“The price was paid and the price was high. Am I, as an American citizen, doing the things that make me worthy of the sacrifice that was made?” asked Terry.

Memorial Day is dedicated each year to honoring the soldiers who gave their lives in battle and those who went missing or were imprisoned during times of war and never returned home. On Monday, the American Legion held an hour-long drive-in service remembering those who paid the ultimate sacrifice.

Terry said the service was broadcast over an unused FM channel over visitors’ vehicle radios, in compliance with Federal Communications Commission guidelines.

“The attendance—considering the coronavirus situation and everything that was going on—it was good,” said Terry.

He said several guests met in the field that lies adjacent to the American Legion parking lot in Moulton, where a canopy and a large American flag backdrop was set up for the special service.

Terry also provided comments throughout the service, and an American Legion member, Roger Loosier, served as chaplain for the service, Terry added. During the special ceremony, Loosier announced the number of names of those from Lawrence County who gave their lives in each U.S. war.

Just as there is a memorial wall in Washington D.C. honoring the names of each life lost in the Vietnam War, the American Legion in Moulton has its own Wall of Remembrance, which lists each soldier’s name from Lawrence County who died fighting for the United States and the war in which they fought in.

As those names were announced on Monday, Terry also shared a thought with attendees that he said came to him as he was preparing for the Memorial Day service. “Am I worthy,” he asked.

“Am I a good citizen? Am I the kind of American that appreciates what we have in the best country in the world? It was paid for at a dear price,” said Terry. “I ask everyone to take that thought with them, remind their families, and think about themselves during the day. We are blessed to live in this great country; remember what it cost for us to have that freedom.”

During the ceremony, officiators and guests held a moment of silence in memory of POW soldiers and those who are still listed as missing in action.

“We’d like to think there are no more POW’s, but there are still thousands and thousands missing from all the wars,” Terry added. “There was a very quiet and peaceful moment held in their honor on Monday.”