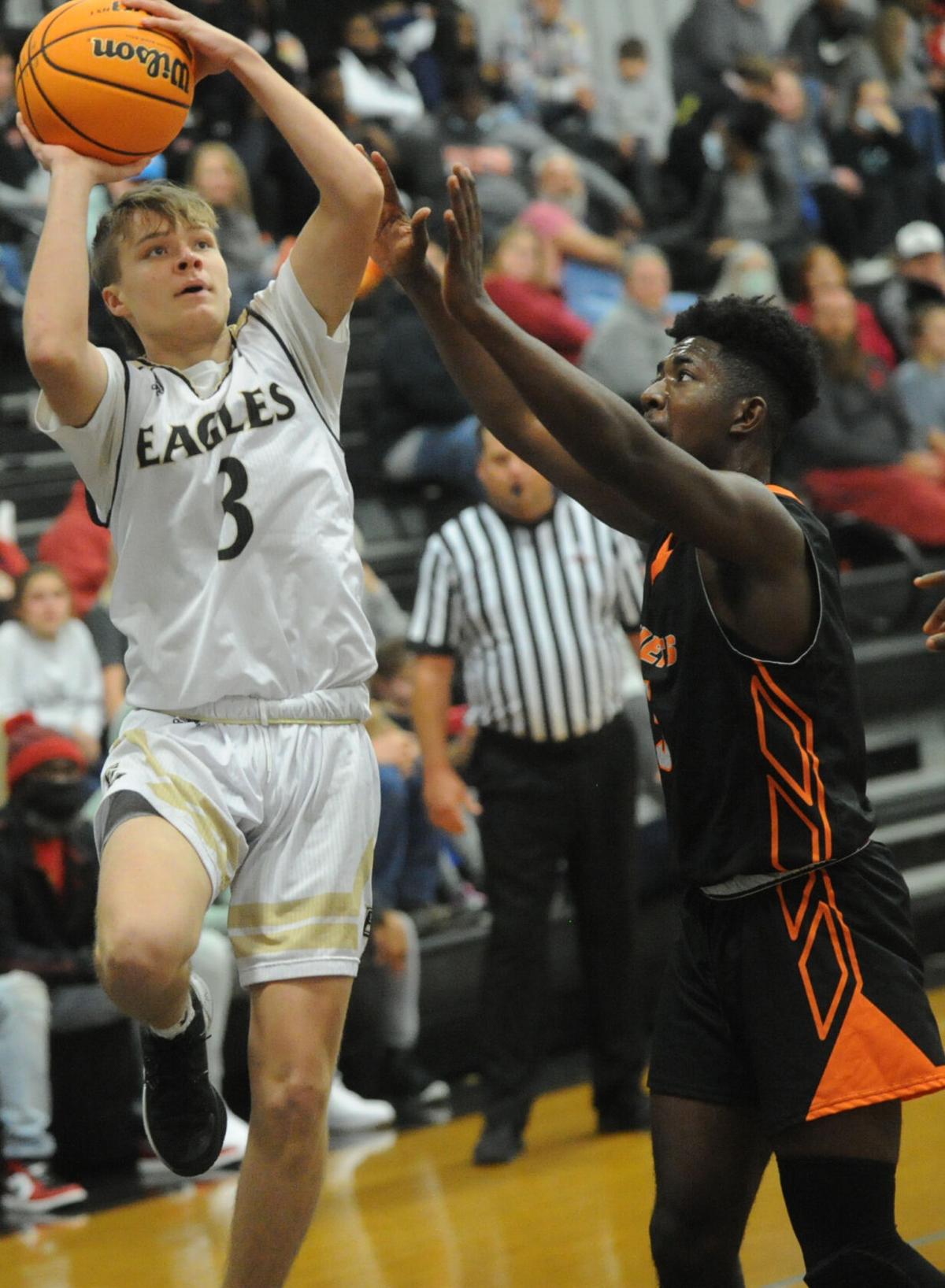 Peyton Davenport goes up for a shot 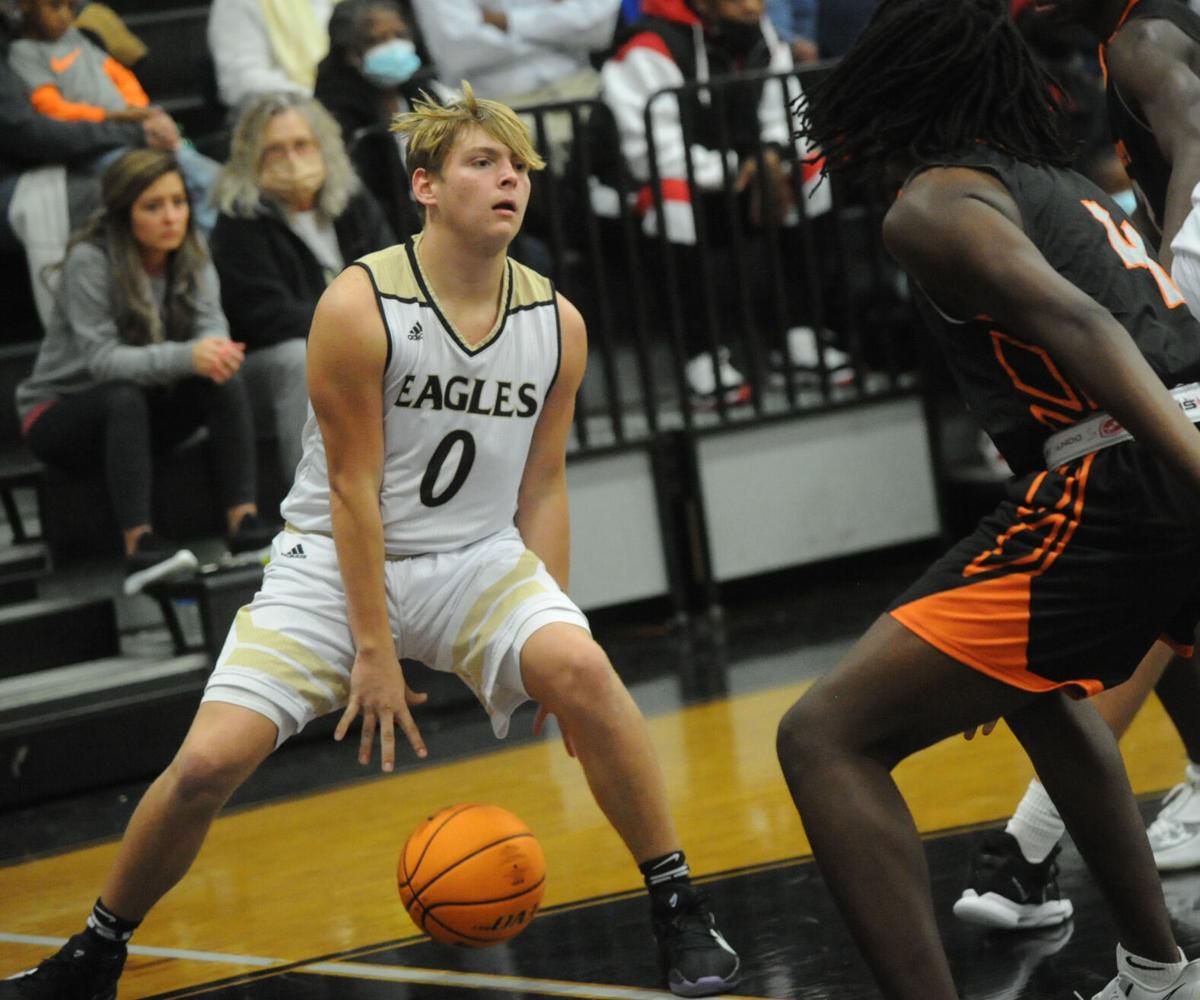 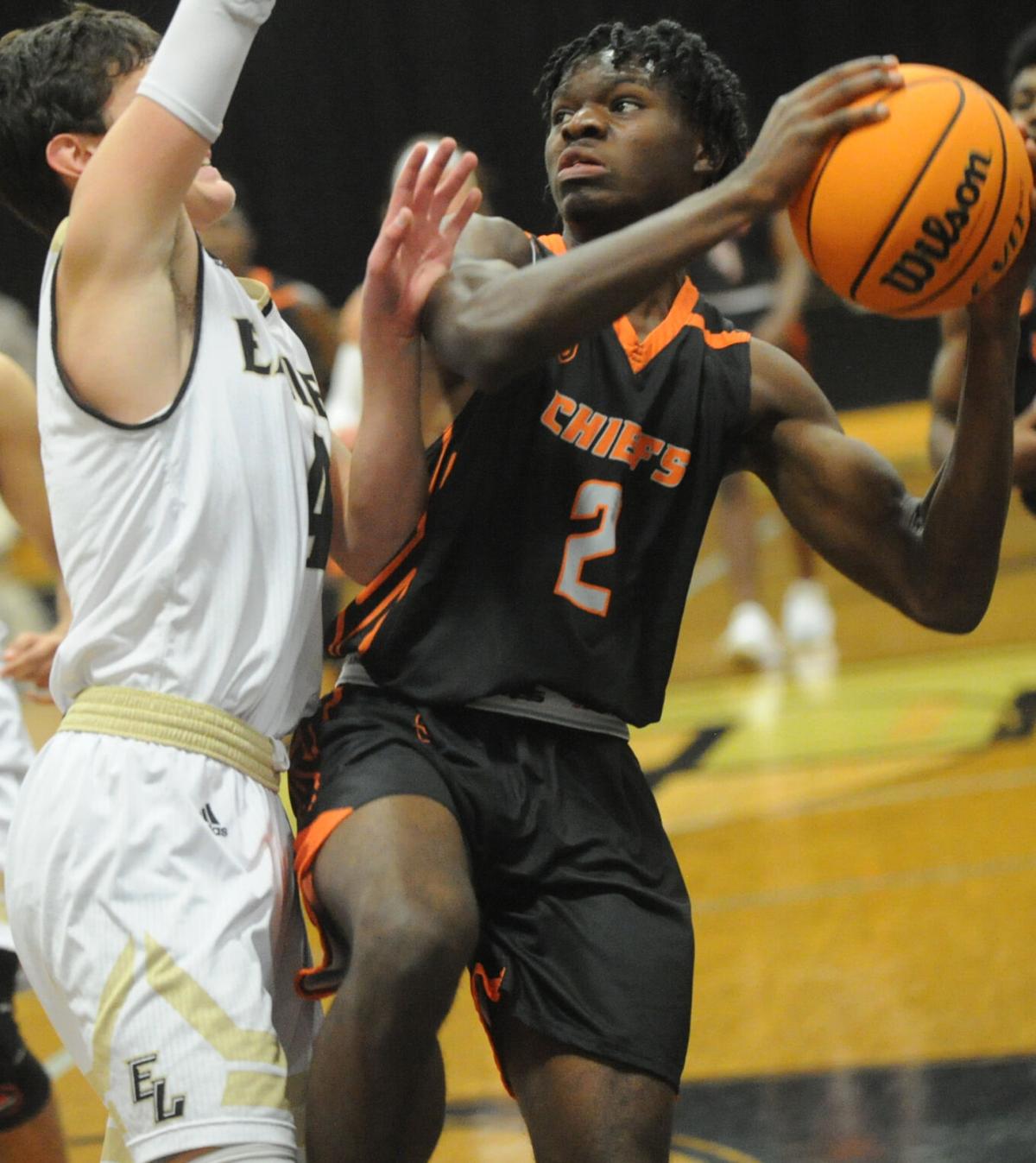 Peyton Davenport goes up for a shot

It wasn’t pretty, but somehow the East Lawrence Eagles found a way to win.

The Eagles used high pressure defense to overcome a 15/61-night shooting and picked up a 33-31 win over the R.A. Hubbard Chiefs.

“We just kept hanging around,” said East Lawrence head coach Baine Garner. “Our defense really played well. We forced 20 turnovers, which was big, made some key shots down the stretch and just found a way to win.”

One of those big shots came from Isiah Hubbard. The Junior was known for making big plays in the gridiron, and now he’s switched to the hardwood, as his three pointers with seven seconds left gave the Eagles the win.

“Whenever I hit that shot you could just see the excitement us brought to our whole’ community,” Hubbard said. “Hopefully we can use that energy to get some more W’s.”

Hubbard led for the majority of the game, but it was the Eagles’ press defense late in the game that turned the tide. The young Chiefs weren’t quite ready for the task.

“They did a good job. They deserve a lot of credit,” said Hubbard head coach Bobby Winston. “We’re young and learning. The best thing for us is it happened now and not in the area tournament.”

With the success of the press against the Chiefs, the question is will the Eagles use more of it.

“We won’t be able to use it 32 minutes a game but we’ll always use it, especially when it works,” said Garner.

East Lawrence’s 15/61 night came off a 13/54 game in their last outing. However, Hubbard’s big shot to end the game showed there’s good things to come.

“I think that was big to show us that we can hit a shot like that,” Garner said. “That wasn’t how we drew it up, but whatever works.”

Alex Orr led the Lady Chiefs with 26 as Hubbard pulled away from East Lawrence in the second half Tuesday night. Teryhn Taylor led East Lawrence with 9.

Hubbard is now 3-0 to start the season. East Lawrence is still looking for its first win