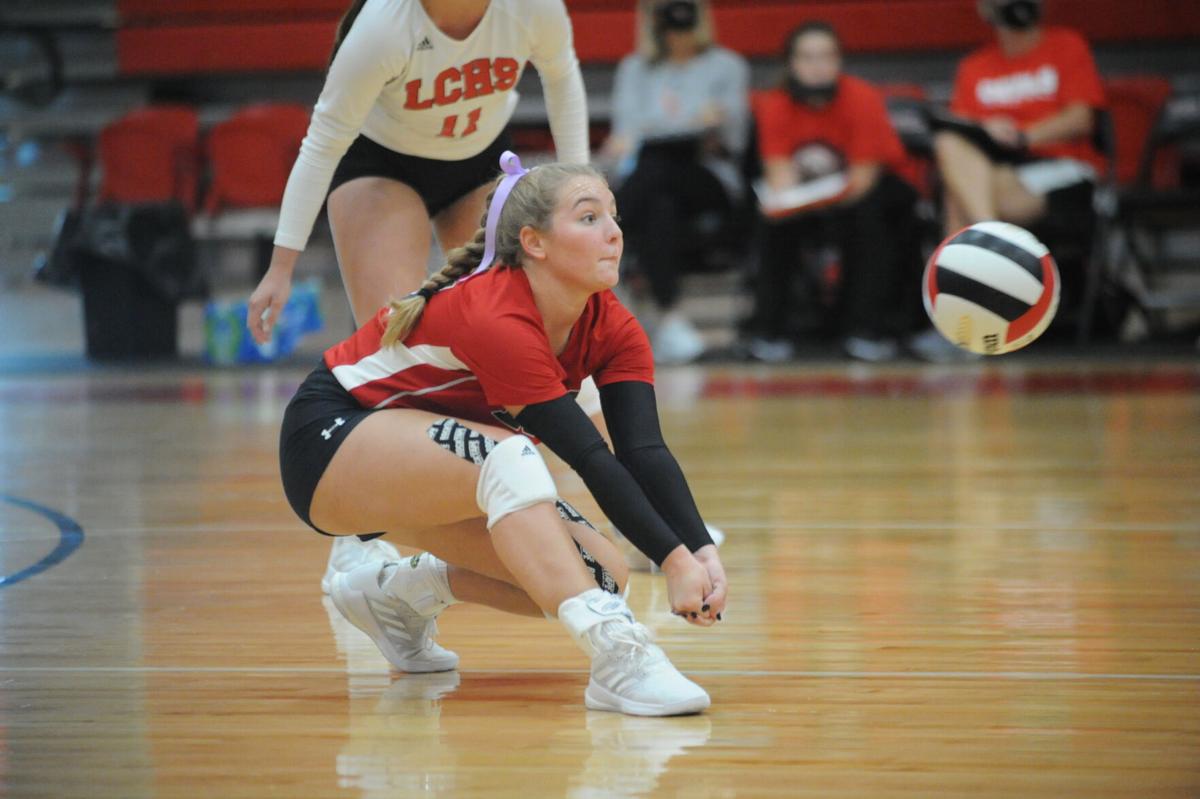 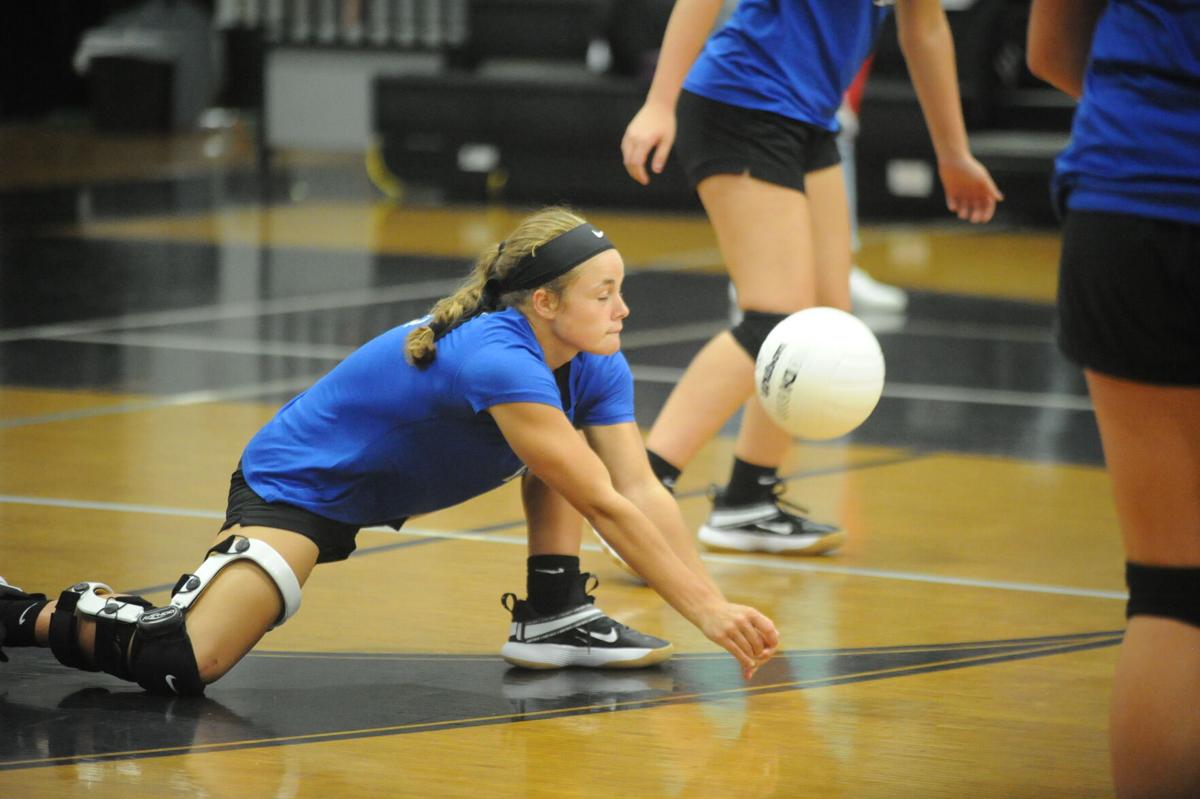 Hatton’s Josie Harville saves a ball from hitting the floor.

Hatton’s Josie Harville saves a ball from hitting the floor.

Area wins, as Lawrence County head coach Robyn Hutto puts it, are important no matter how you get them.

That’s not to say that Hutto didn’t want to pull her hair out at times.

Early in the match, particularly the first couple sets, the Red Devils would grab a big lead only to see it wash away. This included letting the first set completely slip away.

“That gives me some grey hair,” she said. “If you can dominate a team for so long then what changes? I don’t know, but we got it together when it matters.”

Overall, Hutto was happy for the way her team “competed” in the match.

“We played against Brewer and Guntersville and it was like we didn’t even show up,” she said. “The whole time I was hollering compete from the sideline. I feel like they’ve responded well to that. You can’t teach someone to compete, and I thought today they competed very well.”

Skye Letson had eight kills and four blocks against Addison. Pulliam had seven kills and Hutto had 13 assists and six digs. Livingston finished with seven digs and a pair of aces.

The first was back and forth until the end and it took some rough encouraging from head coach Lori Huffaker to get the Hornets on track.

“Yeah early on I had to get them on pretty good in the huddle. Sometimes I have to fire them up a little bit,” Huffaker said. “They have a tendency to play just good enough, so I want them to play the game their capable of playing.”

Hatton is the highest ranked team in the county, coming in the top five in class 2A. But Huffaker doesn’t want that to be a distraction.

“I definitely don’t want it to go to their head,” she said. “I do want them to know they have potential. But potential doesn’t mean anything if you don’t work and play hard.”