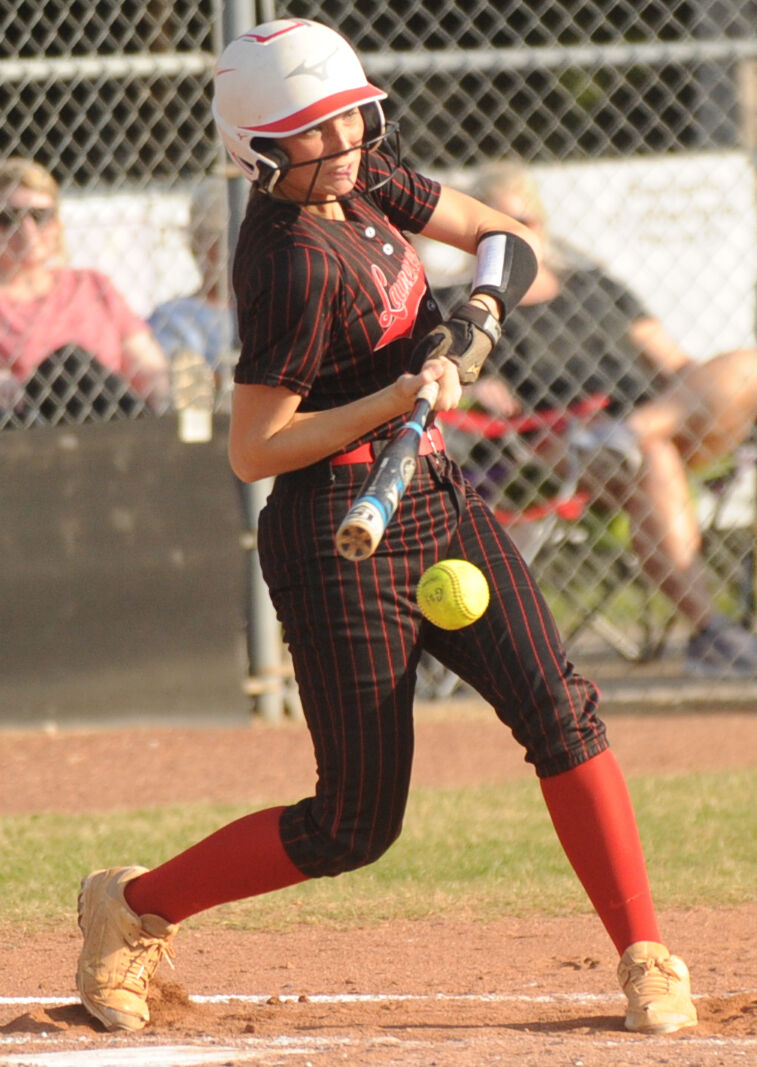 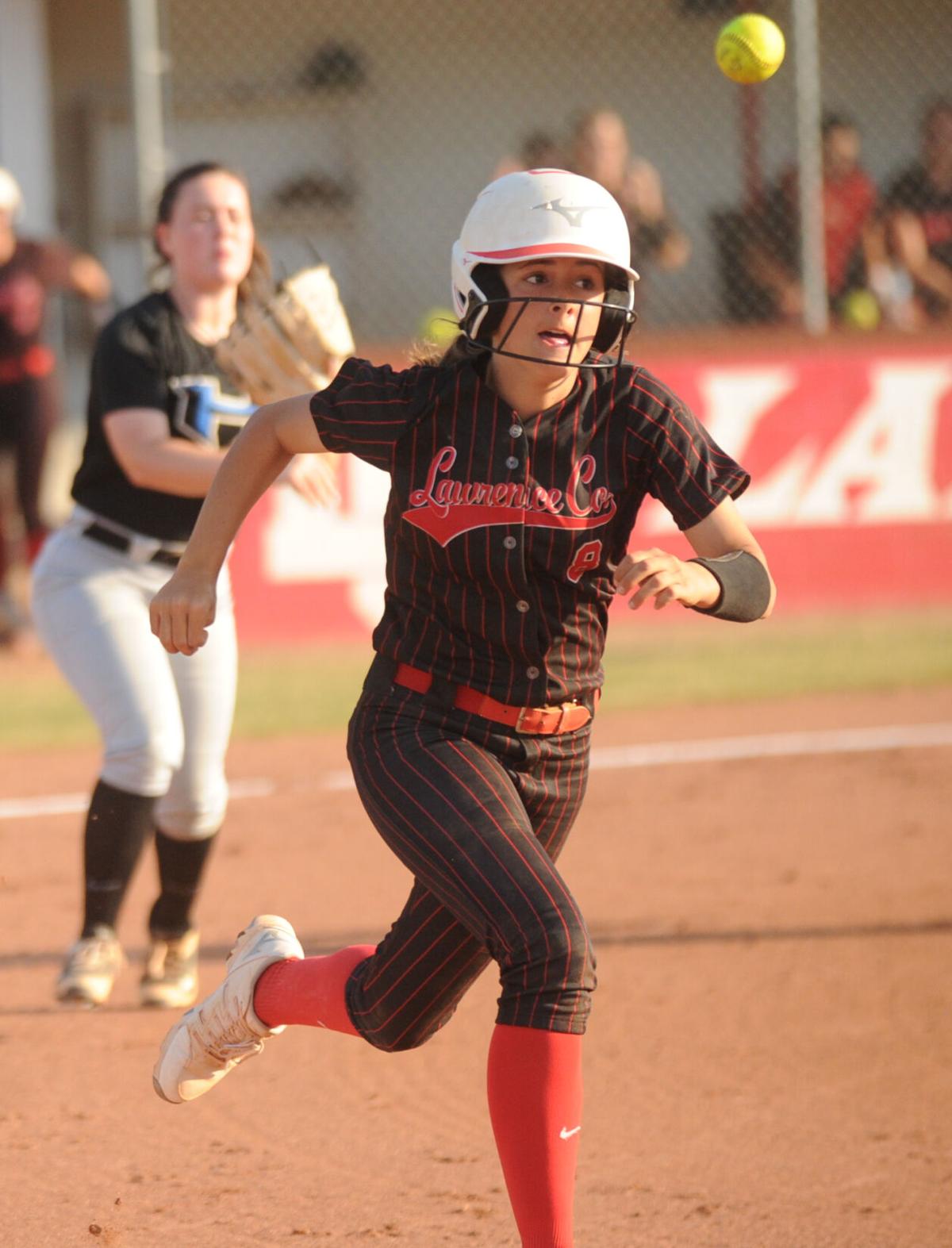 A day after avenging an early season loss to Danville, the Hatton Hornets got more payback. This time with a win over Lawrence County.

In their first meeting, Lawrence County's softball team came from behind to narrowly win 4-3. Tuesday's meeting was a similar tight contest, but saw the Hornets come out on top 5-4.

"That's a quality team, coach (Courtney) Lovelady does a heck of a job," said Hatton head coach Denton Bowling. "They're a really deep team, and we made some not so great plays. But we executed with effort and I told our girls after the game, we can win games with effort."

Hatton got on top big during the game, putting up single runs in the first and second innings before adding three in the fifth.

A heads-up play from Lillie McGregor to score on a sacrifice fly in foul territory was a game changer as it ended up being the winning run.

"That wasn't exactly how we dialed it up, but the bottom line is we're looking to get every run we possibly can," Bowling said. "We talk about attention to detail and preach mental focus. They had a lapse in the defense, and we were able to take advantage."

Lawrence County finally exploded in the fifth, cutting the lead to 5-4, including with a two RBI double from McKenzie Hyche.

Despite the strong inning though, head coach Courtney Lovelady would've liked to see her team find their bats earlier in the game, which could have led to a win.

"I felt like our approaches weren't the best early in the game. It took us a few innings to get going," Lovelady said. "We have to do a better job of seeing the pitches better early."

Mallie Yarbrough picked up the win in the circle, allowing three hits and three runs in four and half innings. Mitchell got the save allowing four hits but just one run.

"I thought Mallie Yarbrough pitched a gem. She kept giving us ground ball after ground ball and letting our defense work," Bowling said. "She got into the fifth, third time through the order, and struggled a bit but still competed, Then Bradyn came in with a fresh arm and finished it off."