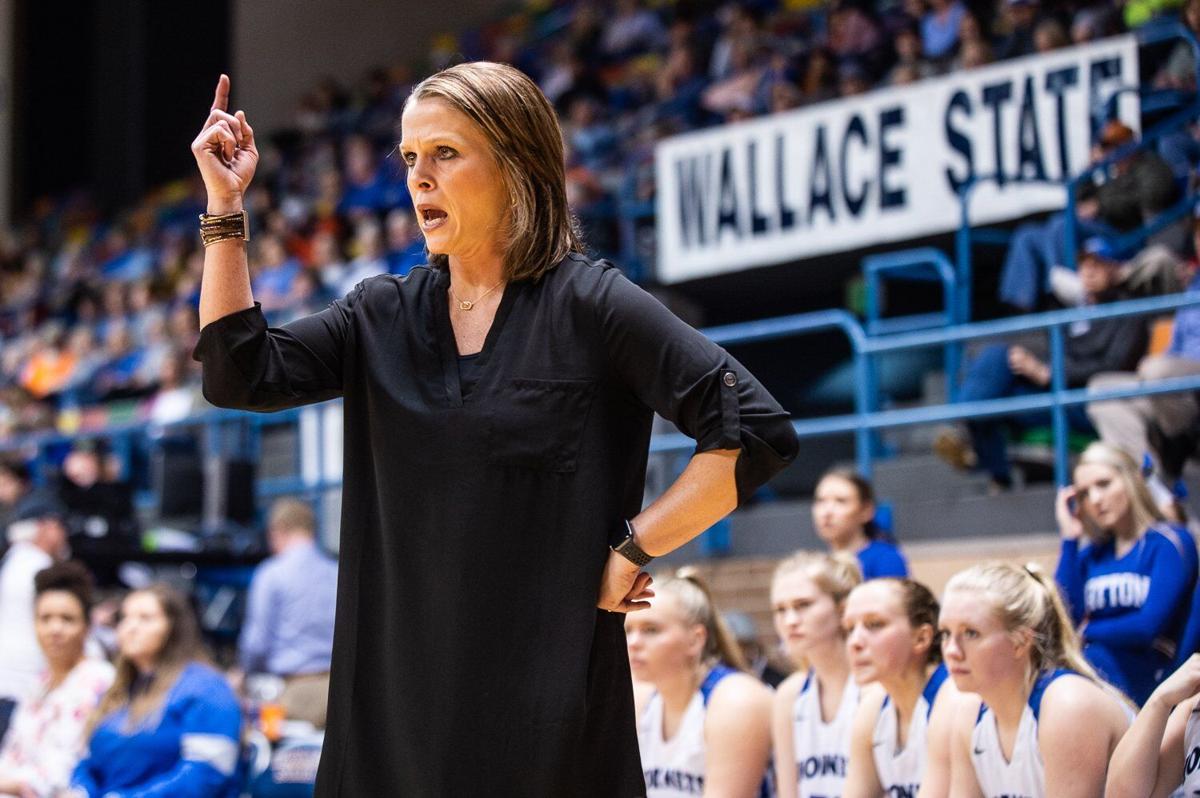 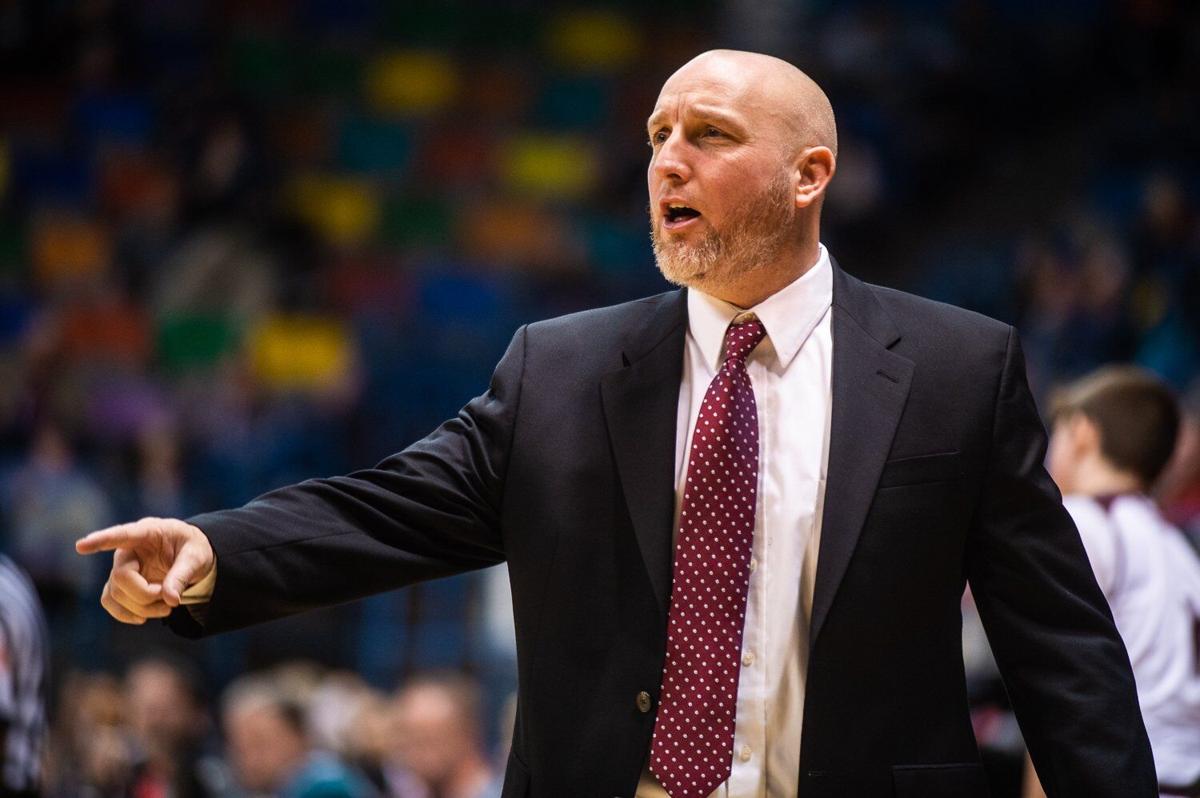 Sitting in the press conference after the game Hatton head girls basketball coach Chasta Chamness proclaimed that they would be back.

The Lady Hornets had just lost to Cold Springs, the defending state champs, 50-47 in the finals of the Northwest Regional at Wallace State.

With every player that was on the floor in the game’s climax returning this year, Chamness felt confident in saying that they not only would be back, but would be going further.

“That’s been our goal,” said Chamness. “And it’s not just getting back to Wallace. Our expectation is to get to Birmingham.”

It was a weird 2019-20 season for Hatton. The Hornets came in with high expectations, but saw their star player Josie Harville go down with a season ending injury in the first game.

Hatton responded well though, going on to still meet expectations by finishing 28-6 with a county and area championship and a trip to the Elite Eight.

“It was awesome, because it really could have went either way,” Chamness said. “They could have folded after losing Josie, but they didn’t. I had individual players step up and still meet the expectations.”

“As a coach you can’t expect anything more than that,” she continued. “The determination of those girls to still achieve their goals, that’s what every coach dreams of.”

When Hatton hired Justin Henley to take over the boys basketball program it was like bringing an old son home.

Henley, a Hatton graduate, was an All State player for the Hornets on arguably one of their best teams ever, the 1998-99 Final Four team.

“It’s exciting,” Henley said. “It felt like the time was right for me to come back. I’ve spent many a day in this gym and being home has been great.”

Upon Henley’s return there was one number that he focused on.

That’s how many years it’s been since the Hornets won an area championship, and for Henley, that’s far too long.

“It’s been 16 years and I don’t know how many people know that,” he said. “That’s a long time for a place that’s been as good at basketball as Hatton has. It blew me away.”

“That’s the immediate goal for us,” he added. “It was what we started talking about as soon as I got here.”

Despite it being his first year , Henley will have high expectations going into the season.

Hatton is coming off it’s best season in almost a decade and return three starters and multiple other experienced players. That includes Ridge Harrison, a four year starting senior, and arguably the top boy’s basketball player in Lawrence County.

“It’s really different. The last three jobs I’ve taken have kind of been rebuilds so to speak,” Henley said. “This is different because they’re experienced and they’ve won games and that allows us to talk about winning an area championship for the first time in 16 years.”

For the girl’s team, expectations are higher than they’ve ever been.

“It adds a lot of pressure. It adds pressure to the girls and to me,” Chamness said. “But it’s something we talk about. It’s like we have a bullseye on our back, because these girls have set a standard. So yeah it is pressure on them, but it’s pressure that’s come from the hard work we’ve put in.”

With so many returning players and now adding Harville back in the mix, the expectation is that this team can handle anything thrown at them. “Losing Josie was tough, but it made this team better,” Chamness said. “They knew they had to step up and become a better team to tale care of things that Josie did. Now we have that, plus Josie back.”