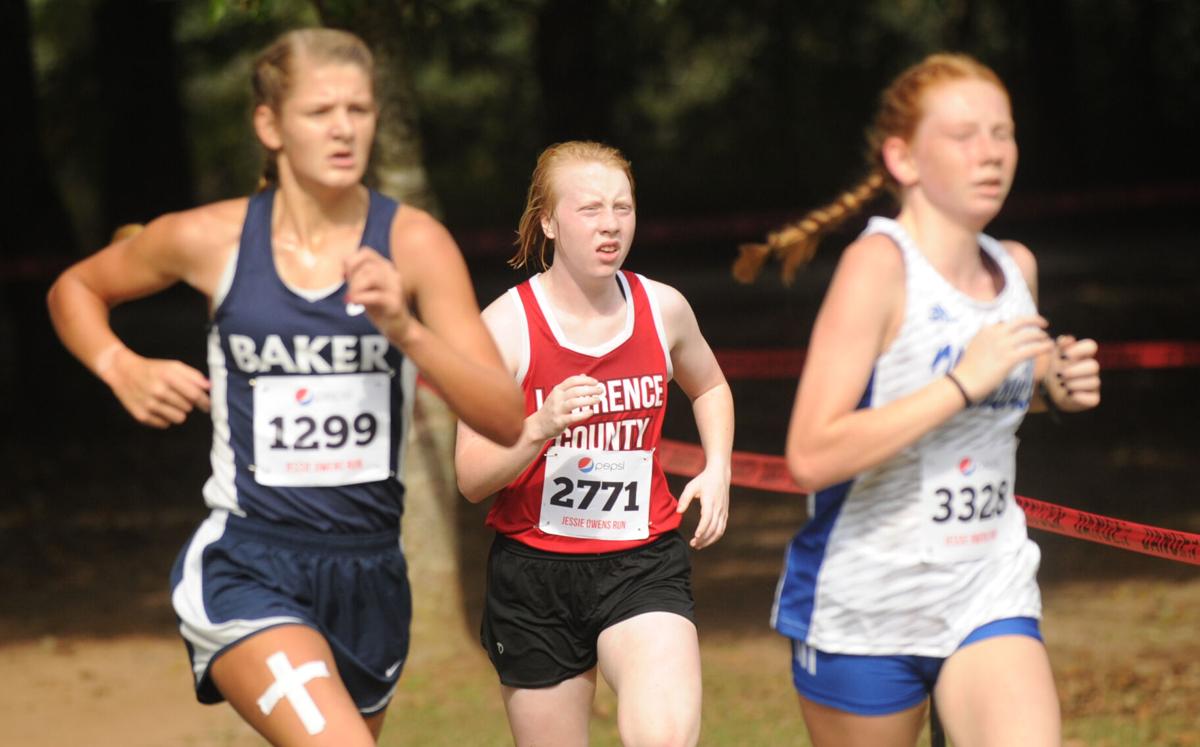 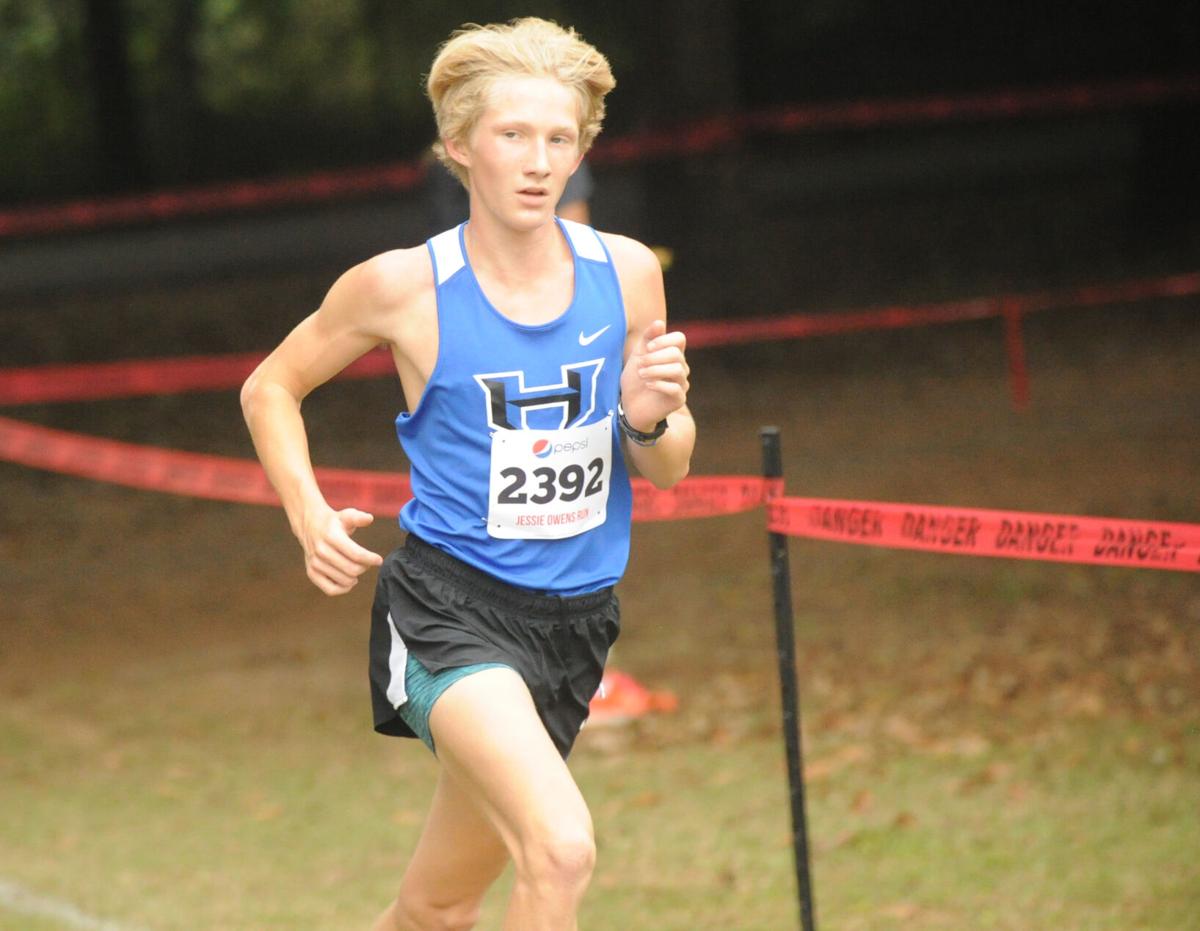 OAKVILLE – Each year the Jesse Owens Classic features the best teams from all over the southeast. This year’s edition was no different.

Local teams competed against the best of the best and it yielded some strong results, none better than from Lawrence County’s Savannah Williams.

“Savannah set a school record today,” said Lawrence County cross country coach Stanley Johnson. “There’s also a chance she set a record for the whole (Lawrence) county. I’ll probably take some criticism because I don’t know for sure but I don’t think any (girls) runner has ever run under 19.”

Williams competed as part of the championship gold division and finished with a time of 18:52.97. Setting the school record was a big deal to her. Of course, it might’ve been bigger if she didn’t beat herself.

“It’s pretty cool but I already had it so,” Williams said. “I was feeling good today and I had a new PR (personal record) at the two miles so I thought I had a good chance to finish strong.”

The defending 5A state champs, the Red Devils have been dominant this year and it’s been thanks to their bevy of championship runners

Williams was the top local runner in the gold division, finishing in 18th place. Her teammates Katie Mae Coan and Katie Dumas finished 33 and 38.

Williams says it’s because of her teammates that she was able to set the record.

“They definitely push me to be better. You have to bring your A game because they’re all awesome,” Williams said.

To make things even better, Taylor Williams, last year’s Daily runner of the year, was back after missing the first part of the season. Her return adds to the strength of the Red Devil team.

“She was limited today so she had to run in the bronze division instead of the gold,” Johnson said. “She said she felt like she was jogging out there, but just having her back was a huge plus.”

The highest placed local runner of the day came in the girl’s green division when Hatton’s Neidyn Lopez placed fourth overall with a time of 20:49.05. She helped lead the Hornets to a third-place finish as a team behind Altamont and Cold Springs.

In the boy’s green division Hatton’s Carson Masterson, Isaiah Crosslin, and Dakota Kidd finished 10, 12 and 15 to help the Hornets place sixth as a team.