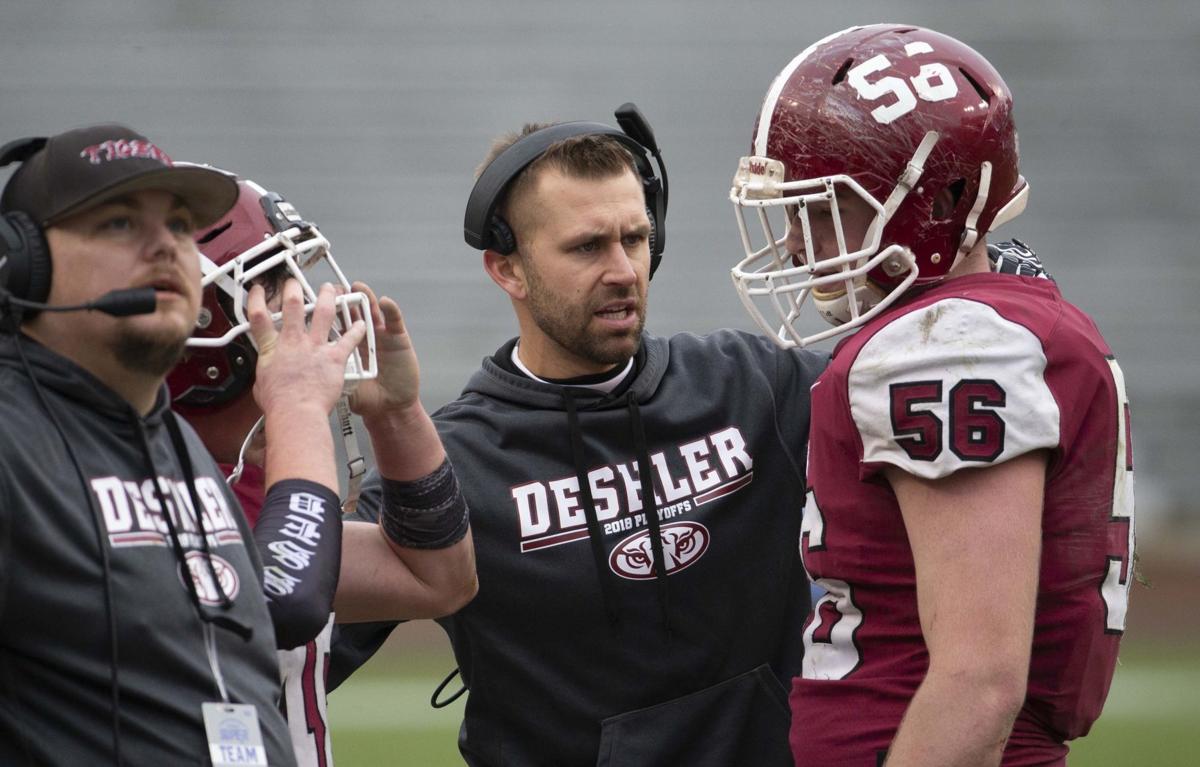 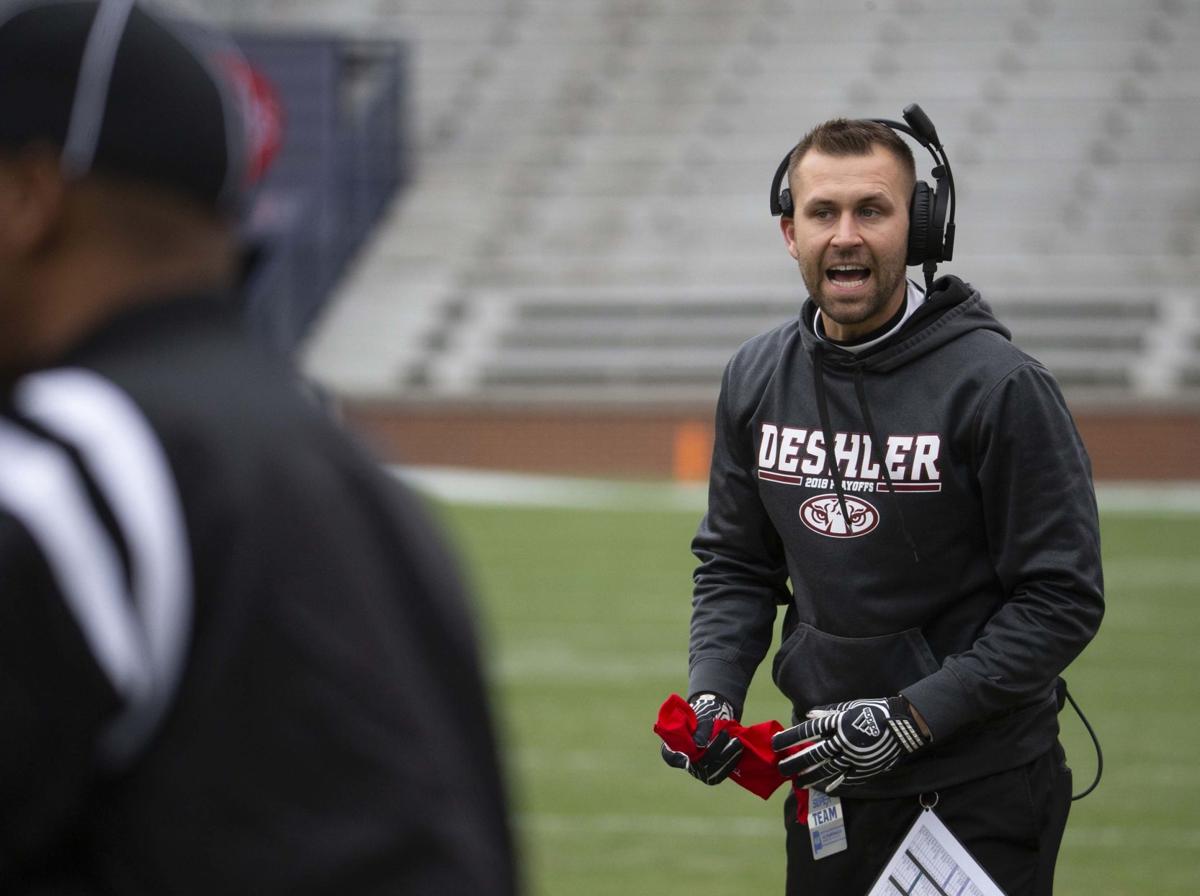 The search for a new football coach for East Lawrence High School has come to an end.

What might be the biggest hire ever for the Eagles' football program, East Lawrence selected Bo Culver as the next man to lead their program.

"I told our kids that I was going to hire the best coach I could hire," said East Lawrence High School Principal Ron Rikard. "I felt that Bo was that guy."

The hire was approved and made official Monday night at the Board of Education meeting. He will be replacing head coach James Moore who left after two seasons for a head coaching position in Georgia.

In the hours following the official news of the hire, social media was blowing up. the reaction to the hire was overwhelmingly positive.

"It's been a huge win for us. The reaction that has come in has been so positive," Rikard said. "People have called and texted me saying 'have you seen his credentials? How did you get him?' or 'Y'all got a good one."

"I think when people really get to know him and his family more, they will come to love them even more."

Culver spent last season as the head coach at Hartselle High School, but stepped down after one season, which ended in a 4-7 record and a first round playoff loss. Culver was attempting to replace Hartselle coaching legend Bob Godsey as well as 20 plus seniors that had graduated after Godsey's final season.

Before his lone season at Hartselle, Culver was head coach at Haleyville High School and Deshler High School. He had a combined record 41-20 in five seasons at the two schools and never missed the playoffs.

In his final season at Deshler in 2018, Culver led the Tigers to the class 4A state championship game, before ultimately losing to UMS Wright.

When searching for a new head coach, Culver checked a lot of boxes, including something in particular that Rikard was looking for.

"I think like that we have one of the best defensive coordinators in the state in Sean Holt. But I felt like our offense was a little too one-dimensional last year," said Rikard. "Finding someone that could help take our offense to the next level was a priority for us, and I feel like Bo is the man to do that."

Culver has been labeled by peers as an "offensive guru." He inherits an East Lawrence program that returns almost 30 seniors and is coming off a 5-5 record, the program's first non-losing season since 1997.

The buzz around the program following the 2019 season and now the hire of Culver is something the community hasn't seen in quite some time.

"I grew up here and graduated from here so I've been around this community for a long time. I've never seen this much excitement," Rikard said. "For the first time in a long time we have expectations. Our coaches, our players, our fans have expectations of us winning games and making the playoffs."

The Eagles haven't made the playoffs since 2008 and have never won a playoff game. The new head coach thinks that changes this year.

"When we hired Bo he told me one thing," said Rikard. "He said 'I've made the playoffs 9 years in a row and I don't plan on missing this year."