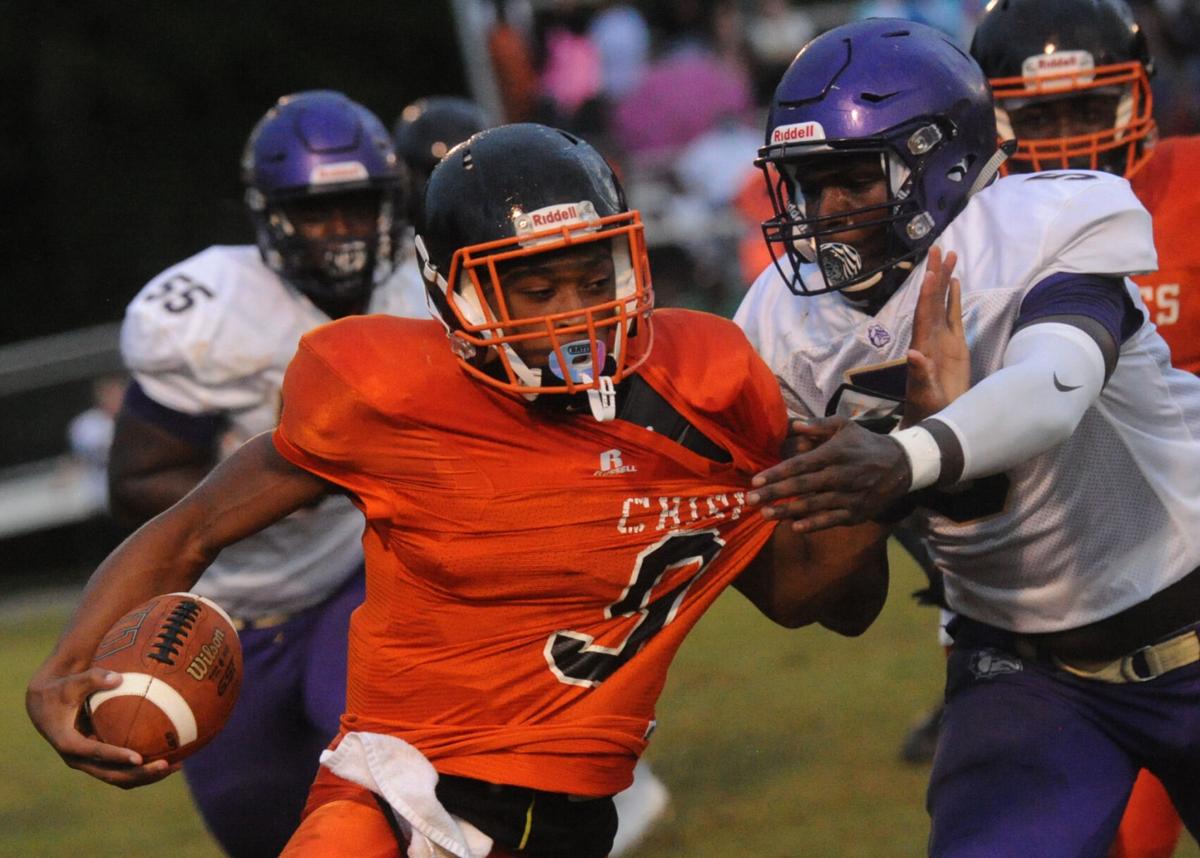 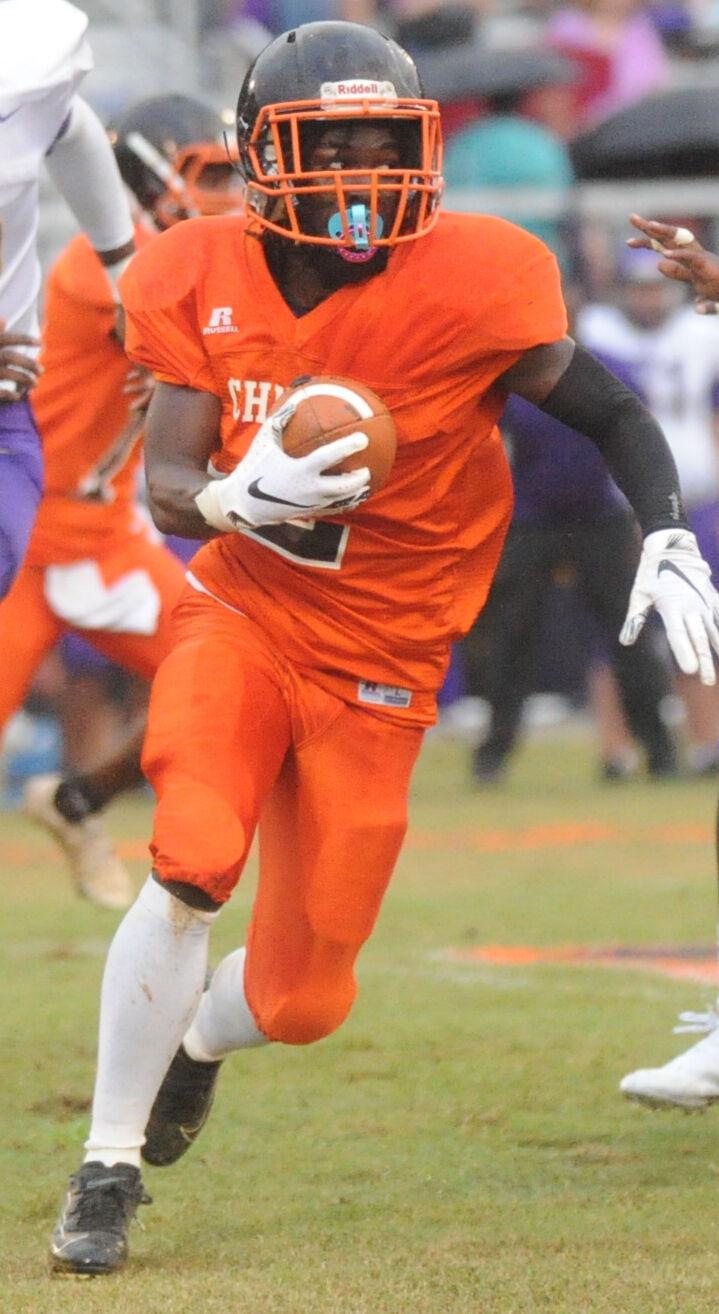 COURTLAND - A lot can change in the matter of a few weeks, especially in high school football.

But perhaps nobody has seen as much turnaround as the R.A. Hubbard Chiefs.

Through the first two weeks of the season the Chiefs sat at 0-2. To make things worse they had struggled to find an identity through those two games, and it resulted in losses to Sheffield and Colbert County by a combined 75-22.

Since then, though, things have changed.

Hubbard has won their last four games in a row and has averaged 38 points per game. A big reason why has been the emergence of the dynamic duo of quarterback Keyondrick “Cookie” Cobb and running back Mikey McCoy.

“They have made or broke our season,” said R.A. Hubbard head coach Mac Hampton. “If you’re going to have success on offense you have to have weapons and those guys have really stepped up.”

Quarterback and running back were a question mark coming into the season after presumed starters DJ Wiggins and Javion Brown were tragically killed in a car wreck during the summer.

Cobb and McCoy have answered those questions by accounting for 20 of the Chiefs’ 21 touchdowns this season.

“I think you’ve seen the chemistry come together,” said McCoy. “We had a lot of new faces and it’s not just us but Quintez McCoy and Tyran Muprhy at receiver and have a great o-line. I think that each week we’re learning to trust each other more and more and that’s helping us flourish.”

As good as Cobb and McCoy, Hampton doesn’t believe they’ve seen the best from either.

“As good as they’ve played, I still don’t think they’ve played up to their full potential yet,” Hampton said, “They’ve gotten better each week. Cookie has continued to grow as a quarterback and Mikey had his best game Friday, scoring five touchdowns.”

“I think Friday was a big deal for Mikey,” Hampton said. “He had that swagger that I want to see out of a running back. That swagger that says ‘give me the ball I’m going to score.’”

This week’s game vs. Decatur Heritage is the biggest of the season for R.A. Hubbard. Both squads are undefeated in Class 1A Region 8 play, making Friday’s contest almost a de-facto region championship game.

For all the success that the Chiefs have had under Hampton, the one thing that has alluded them, it’s because of that reason that he didn’t sugarcoat the magnitude of the game.

“We’ve got to have it,” said Hampton. “We come close so many times. We have to finally break through.”

That sentiment is shared by his players.

“The last three years we haven’t been prepared mentally,” said Cobb. “We’ve had all the tools necessary but kept coming up short because of mental mistakes. I think that changes this year.”