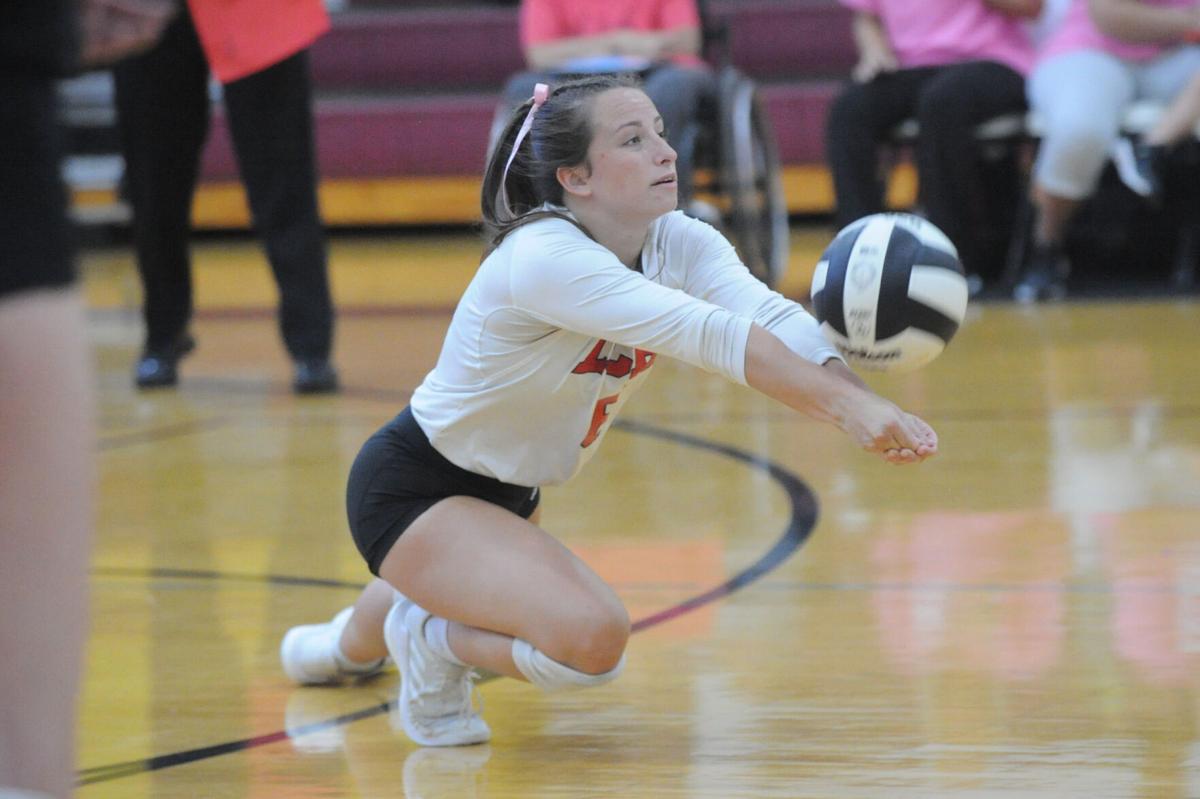 Lawrence County's Rylee Phillips lays out for a ball 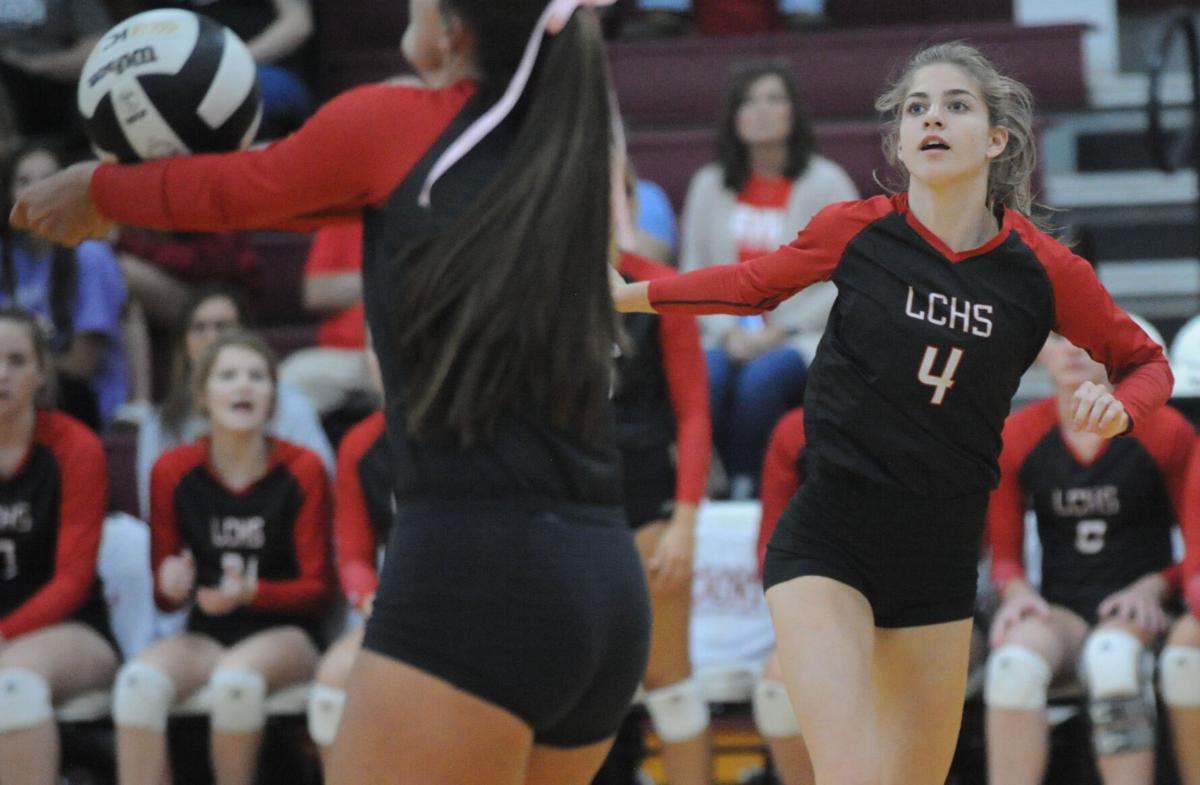 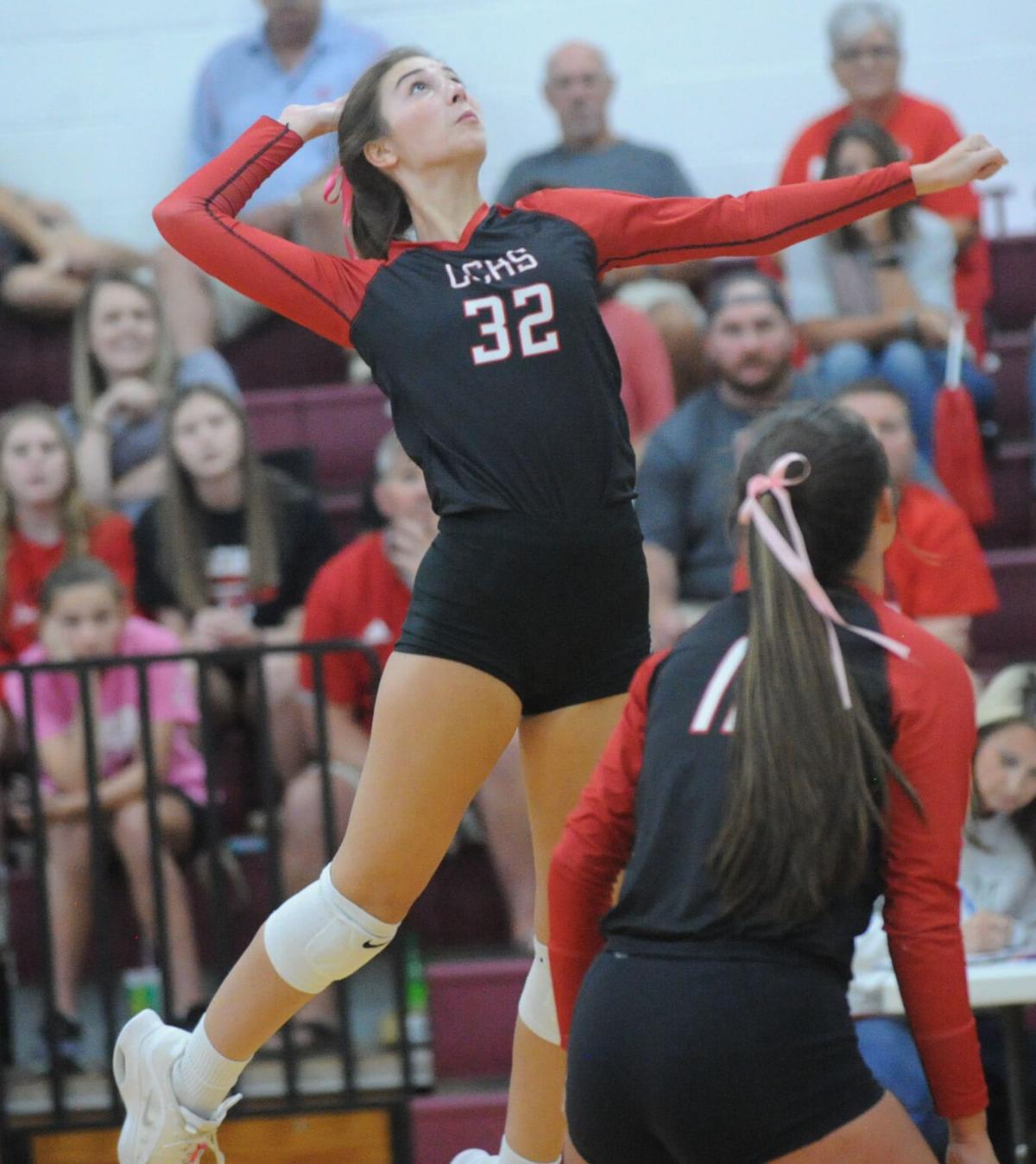 Ava Boyll goes for a kill 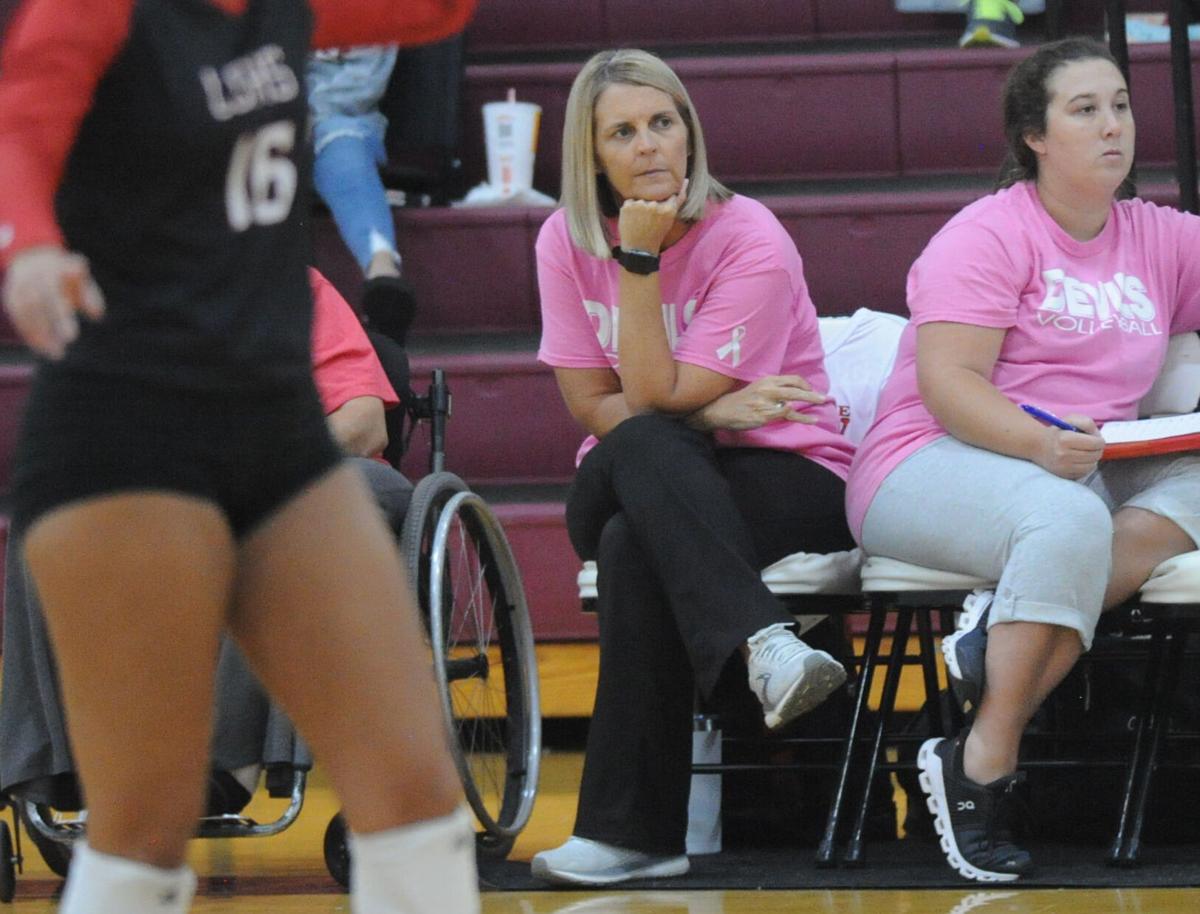 Lawrence County's Rylee Phillips lays out for a ball

Ava Boyll goes for a kill

MADISON - It didn't come without stress.

The Lawrence County Red Devils defeated Russellville last Thursday 3-0, punching their ticket to the regional volleyball tournament in the process.

The second and third sets were a breeze (25-15, 25-18), but the first set was anything but. The Red Devils trailed by five early and three late and faced defeat on match point four different times before finally pulling out the win 30-28.

"I told our kids coming in that we couldn't think about how we had beaten them so badly during the regular season. They were playing with nothing to lose," said Lawrence County head coach Robyn Hutto. "They came at us hard and we came out tight. We faced defeat so many times in that first set, but we found a way to get it done."

Ava Boyll and Kylie Graham each had nine kills against Russellville, while Anna Clare Hutto finished with 19 assists, five kills and two blocks.

Lawrence County was in an unusual situation, having to play the area tournament on the road.

"We haven't been in this situation . We've hosted the area tournament the past several years," Hutto said. "But the girls handled it well. I was really proud of the way they responded."

Lawrence County fell to Madison Academy in the finals 3-1, but they achieved their goal, which was making regionals.

"That was the thing coming here, punch our ticket and anything else is icing on the cake," Hutto said. "Where we end up in the bracket, it's competitive either way."