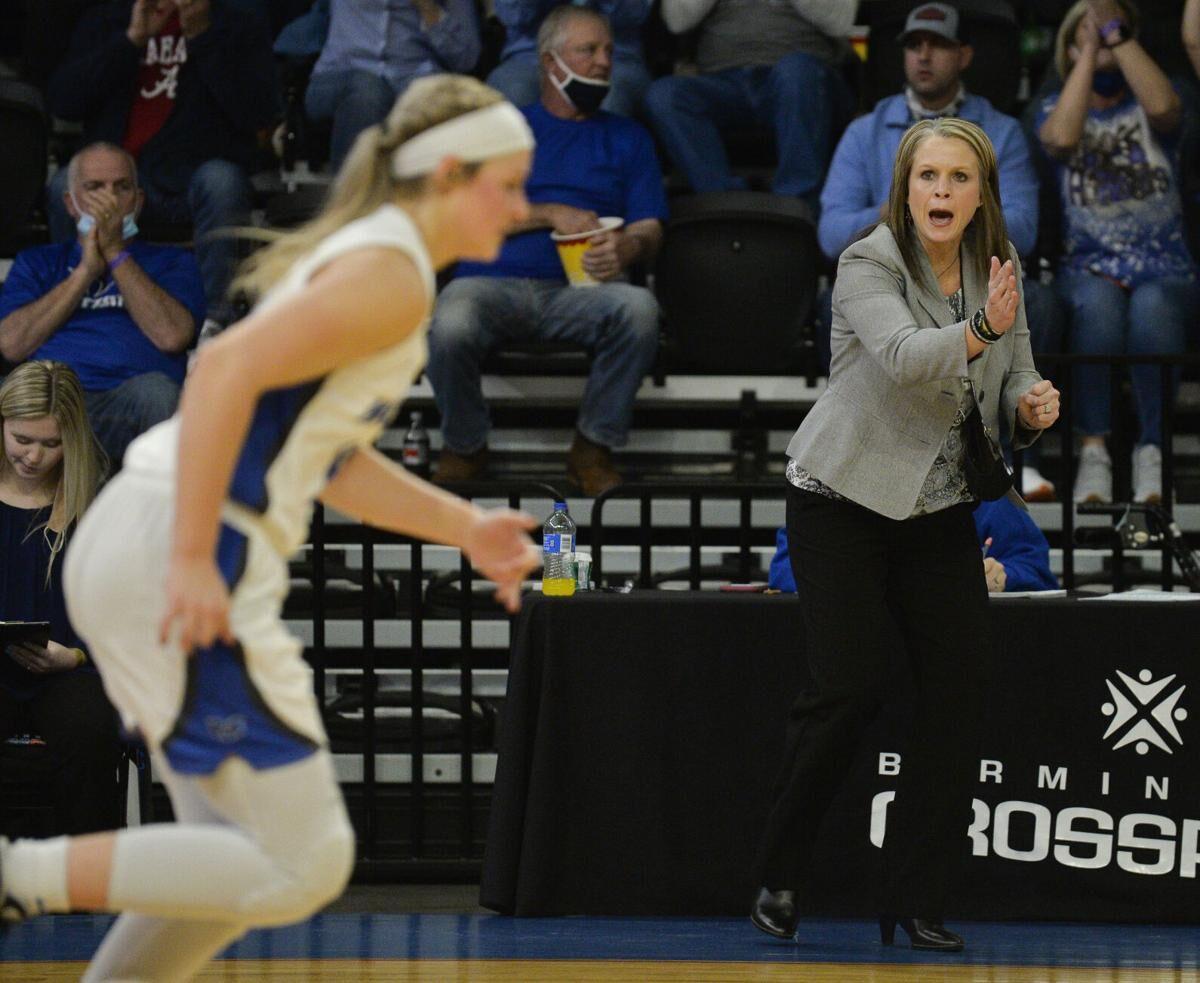 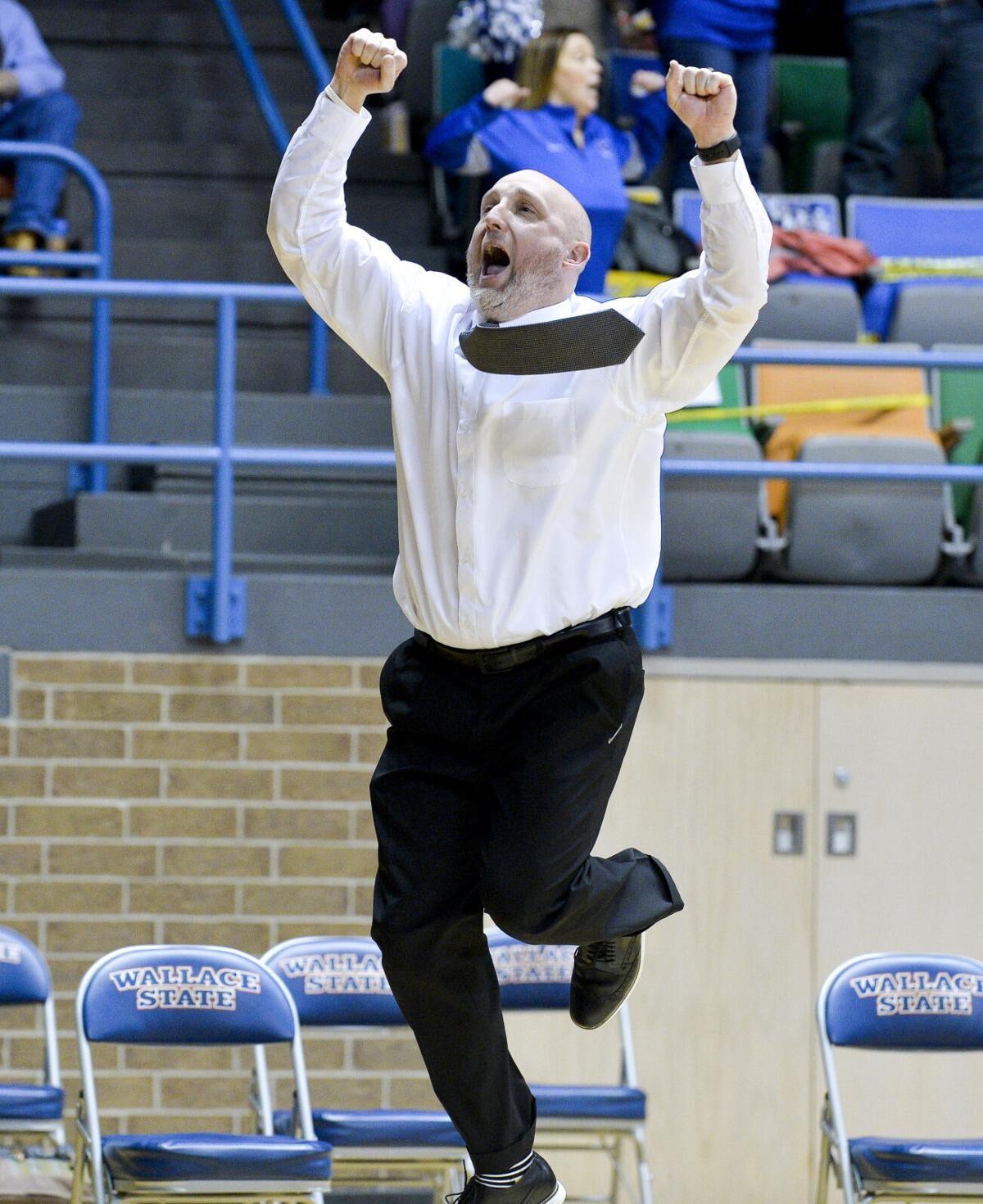 We’re just a day over a week away from the start of the 2022 Lawrence County tournament.

The oldest basketball tournament in North Alabama, while it may not have the complete luster from its days as a seven team tournament played in the coliseum, it’s still an annual tradition like no other.

This year’s tournament will take place at Hatton High School. It will be the second time the Hornets have hosted since it moved from the coliseum and started rotating in 2016.

“It’s a big deal,” said Hatton girl’s basketball coach Chasta Chamness. “We always have great community support wherever we go. Being able to have it here on our home floor is special for the community.”

“I think it’s exciting,” added Hatton boys coach Justin Henley. “To get the chance to win the county tournament at home, we’re looking forward to it.”

“We’ve been inconsistent as a group. We’ve struggled to shoot the basketball, which has been surprising to me, but that just comes with being young and inconsistent,” Henley said. “But we’re right there in the thick of things. I don’t think there’s anyone in the area that we can’t beat.”

The same can be said for Hatton’s girls who, after a rough start to the season, have begun to click as of late.

But when it comes to the county tournament, there’s not many similarities.

The girls’ team has been pretty much the model of consistency. The Hornets have reached the finals of the tournament the past four years, although Chamness is quick to point out they’ve only won once in those four tries.

“I think it’s a great accomplishment to have reached the finals four years in a row, but it’s important to remember we only won one,” Chamness said. “Reaching the finals will also be a goal, but we need to start changing the outcome. Winning on our home floor would be a good way to start.”

The boys’ team has been just the opposite.

It has been a long time since Hatton reached the county finals, and even longer since they won it. However, that’s not something the current boys team will be focusing on.

“Our guys will hear stories about the tournament, but that’s all their parents’ stories. We want to win this year,” Henley said. “The biggest thing for us is winning two straight games. We’ve struggled this year putting together good back-to-back games. But if we can find a way to do that, we can win this thing.”

But while both teams may be delivering different messages to their teams in preparation for the tournament, there is one message that will be the same.

In November the Lawrence County school board voted 4-1 to close R.A. Hubbard High School. That decision now goes to federal court and, should it be upheld, would leave the tournament with three schools.

While there has been no official confirmation, the possibility of this being the final county tournament hasn’t been lost on county coaches.

“That’s definitely a card that will be played,” Chamness said. “If this were to be the last one, you’d want to make sure you win.”

“It’ll be sad to see it go if that were the case,” added Henley. “But it would also be special to be the last ones to win.”