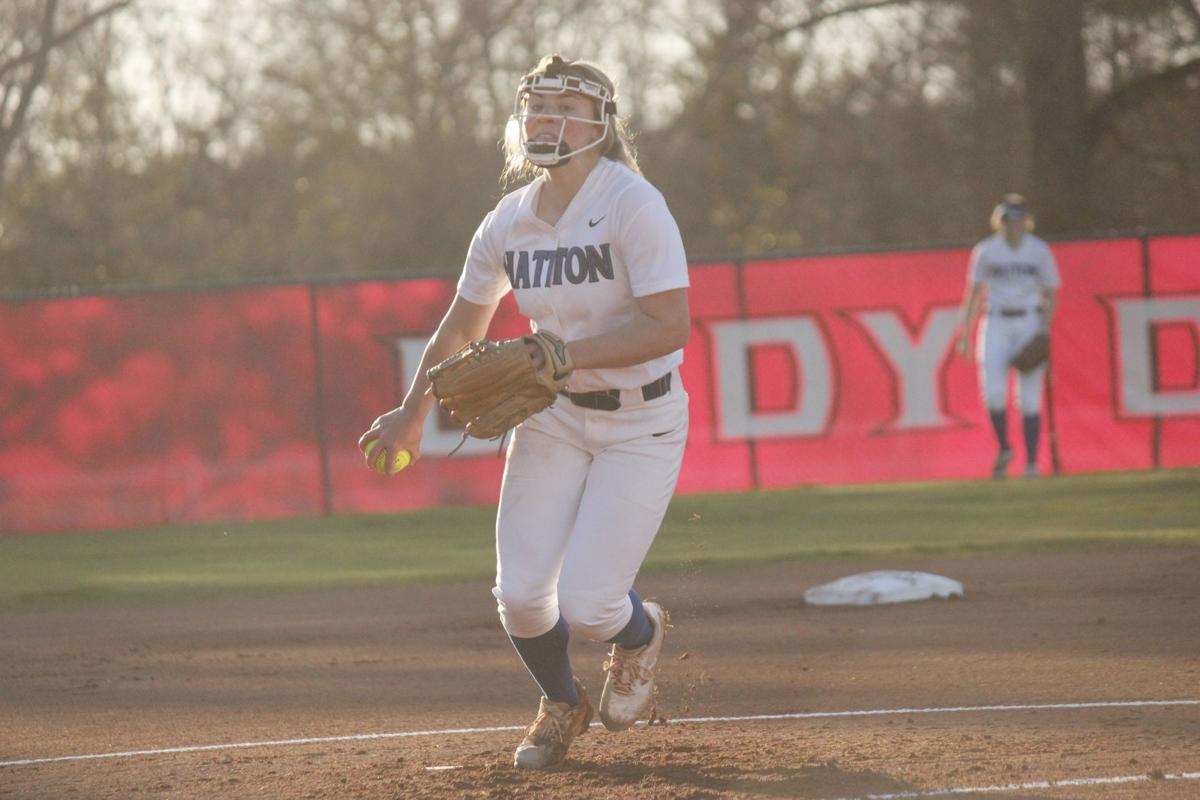 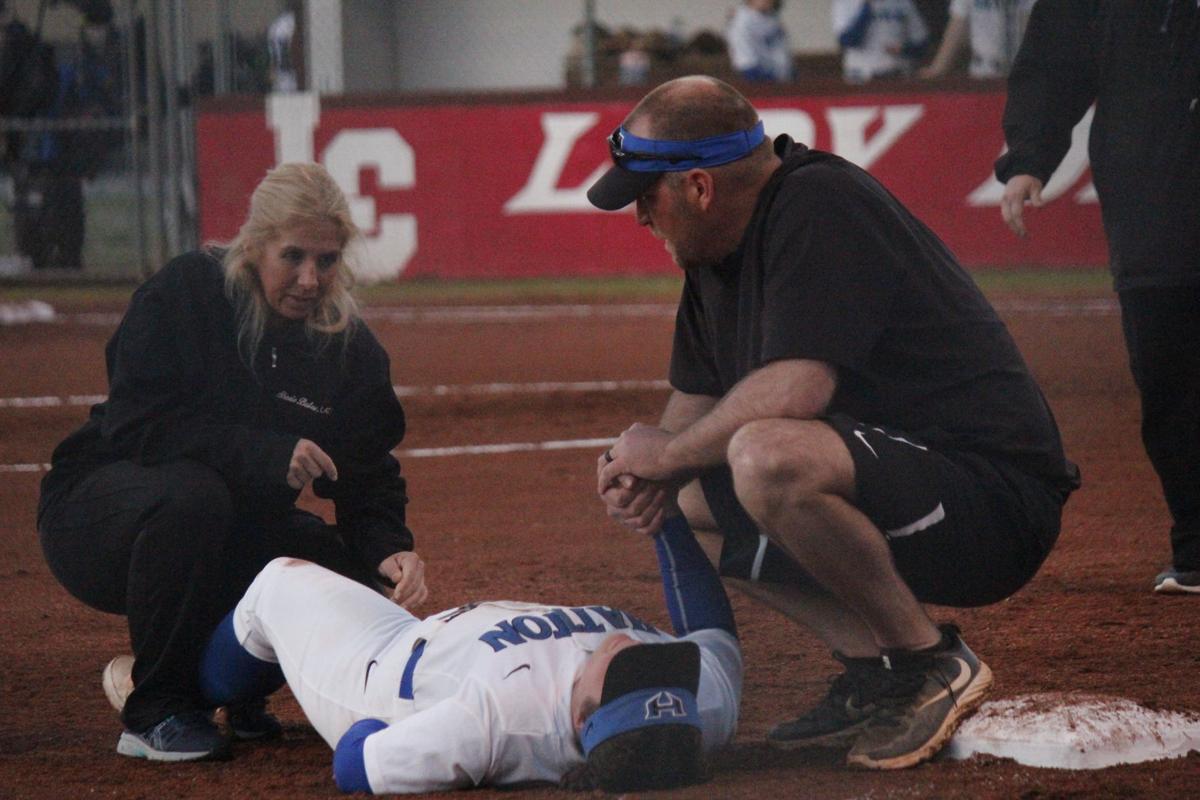 Lawrence County has had a hot start to the season under new head coach Courtney Lovelady. However, they hit a roadblock Thursday evening when they fell to Hatton 11-2.

The Lady Devils came into the matchup 7-3, but the 2A powerhouse showed every bit why they are a force to be reckoned with no matter what classification you are.

The action got going in the first inning. After Mallory Lane and Emma Czervionke got on base, Ashley Berryman blasted a rocket over the left field fence to give them the 3-0 lead.

That score held until the sixth inning, when the Hornets blew the game open.

Brianna Quails notched her first career homerun, a three run blast over left field, that sparked Hatton to five runs in the sixth, giving them a 8-0 lead.

"You're happy for a kid like Bri to approach a situation like that and provide us a spark," said Hatton head coach Denton Bowling. "I thought that we approached the plate well early, but Patti-Anne (Smith) recovered and pitched well against us after that. She kept us at bay but eventually we made an adjustment and Bri stepped up big."

"That's why we run the program the way we do," he added. "We're always looking for who's going to step up next."

The game wasn't without hiccups for the Hornets as third baseman and four year starter Laney Jeffreys suffered an injury on a collision at third base.

Her status will play a big role in the Hornets' season.

"We're always optimistic but until we get the MRI done and things like that it's tough to say how long she'll be out," Bowling said. "It's tough for us because Laney's swinging the bat the way only she can right now. She's a sparkplug on offense and I think she leads in RBIs right now. Hopefully we can have her back by the point of the season that matters."

Lawrence County came into the game, not only on a hot streak, but hitting the ball really well.

However, Hatton's trio of pitchers, Bradyn Mitchell, Ashlyn Potter and Berryman, gave them fits in the circle, shutting them out in 6 of the 7 innings.

"We can be pretty decent in the circle for a 2A team," Bowling said. "We forgot how to throw strikes there for a minute early one, but Bradyn battled back and I was pleased with her performance. She's been pitching well and we're hopeful that can continue."

Mitchell picked up the win in circle, allowing just three hits and no runs with five strikeouts in five innings.

Berryman finished the night with two hits and five RBIs for the Hornets at the plate.

Rylie Terry and Patti-Anne Smith both finished with 2 hits for the Red Devils.