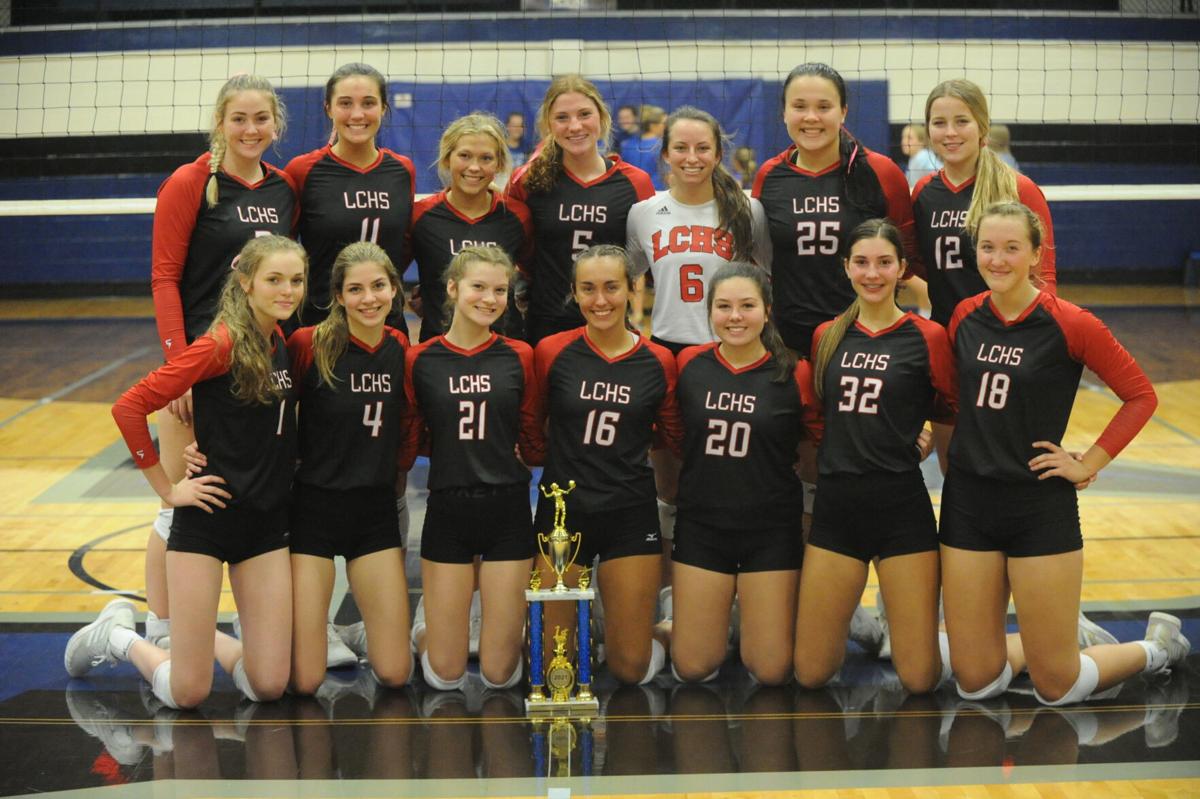 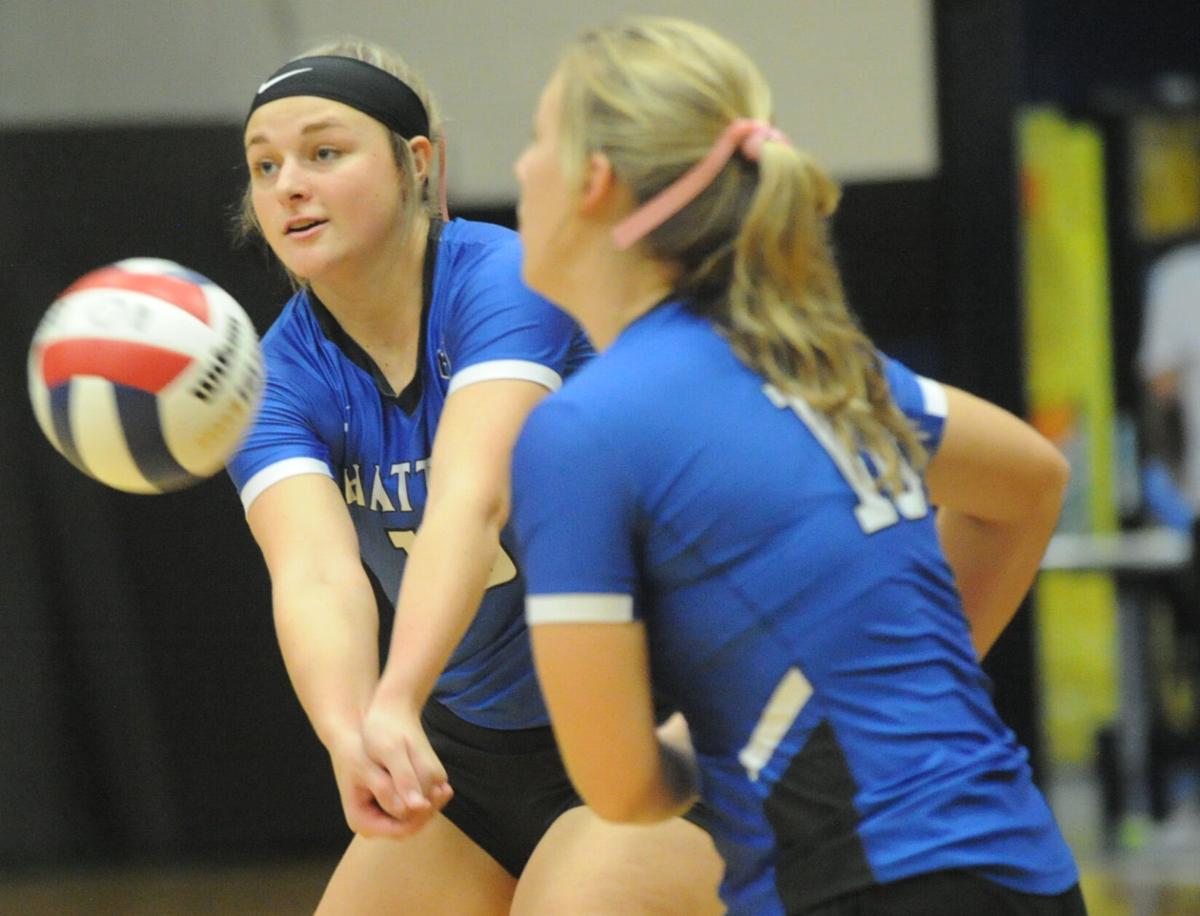 “It’s a big deal because it’s not easy to do something like that,” said Lawrence County Robyn Hutto. “When we (Lawrence County and Hatton) play each other, classification doesn’t really matter. We always bring our best.”

Lawrence County defeated R.A. Hubbard 3-0 to advance to the finals of the tournament, while Hatton defeated East Lawrence 3-0.

The Red Devils came into the tournament just two days removed from a loss to East Limestone, but were riding high off a win over Russellville on Tuesday.

“After that game on Monday we had a practice and we fixed a lot of stuff,” Hutto said. “We just play a little too tight sometimes. But we’ve gotten two big wins in a  row and we’re going to the beach this weekend to play so hopefully we can put the fun back in it.”

Hatton did their best in each set and, despite their loss, head coach Amy Speegle liked what she saw from her squad.

“I was really pleased with the fight I saw from the girls,” Speegle said. “We got down a couple times but they never gave in. There’s definitely things we need to fix, playing good teams will show you that, but you can’t coach fight.”

The MVP of the tournament was Anna Clare Hutto. A three year starting senior, it was her third straight tournament MVP.

“It feels really good (winning MVP three times),” Hutto said. “Growing up I always dreamed of being on this stage and I was glad to enjoy it for as long as it lasted.”

Anna Clare is of course the daughter of Robyn, who found it bittersweet to watch her kid in action for the last time in the county tournament.

“On the way over here she said ‘mom this is going to be my last one’ and it just kind of hit me,” Robyn Hutto said. “I’m proud of her. She’s put the work in and has been more invested in this program some days than even me. It’s going to be tough when she’s no longer here playing.”