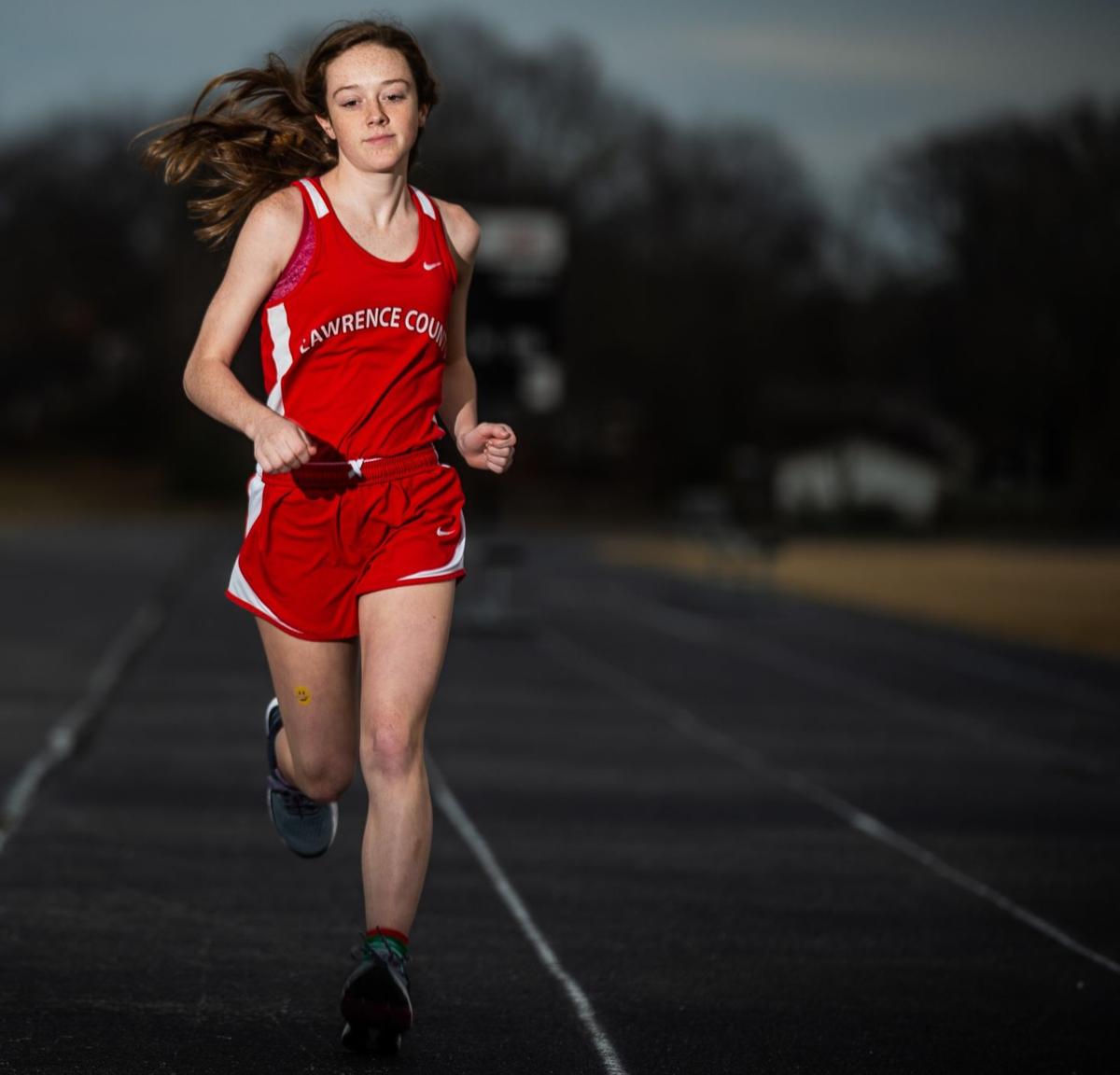 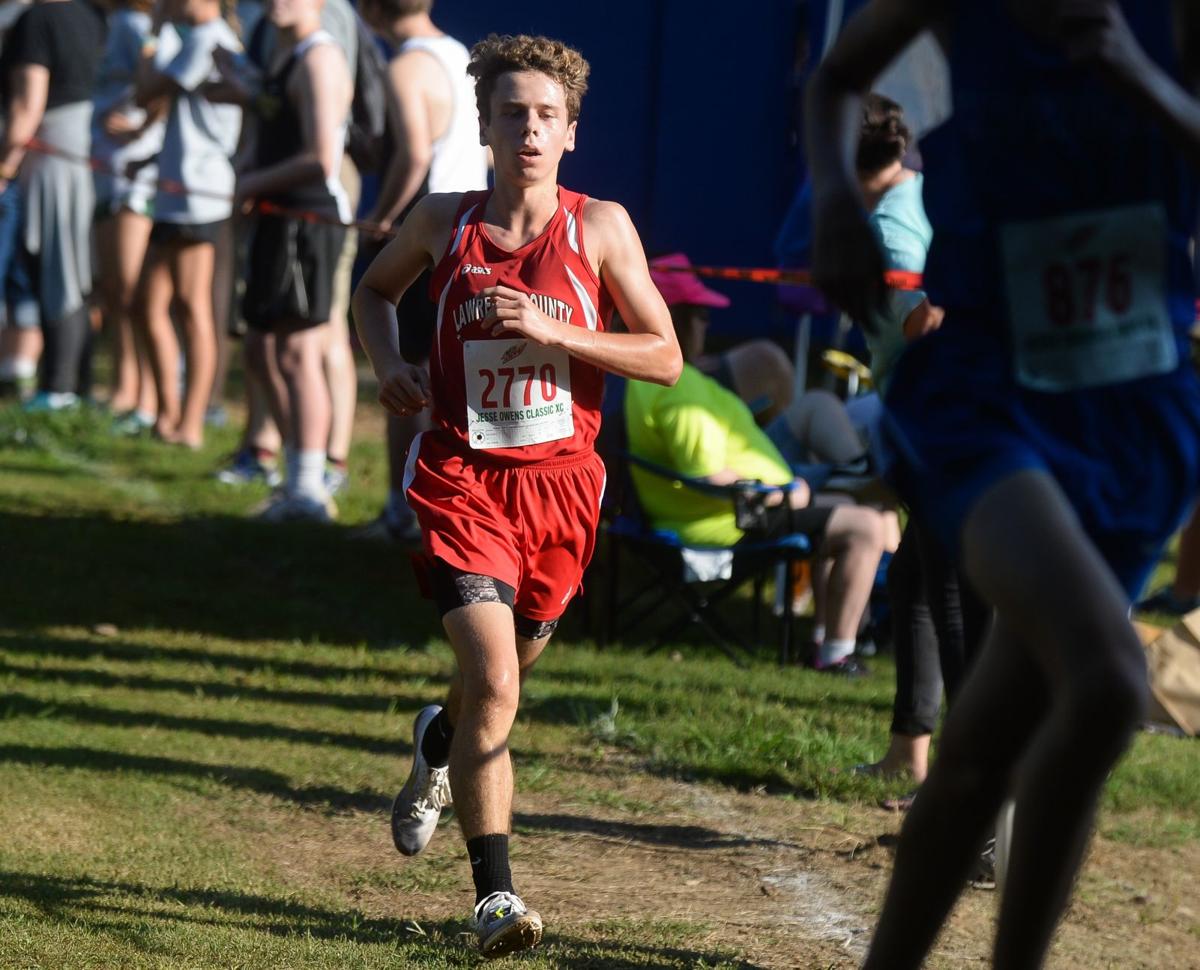 Emily Daniel couldn't be stopped as she placed first this past weekend in the Fairview invitational, leading her team to a victory in the class 5A-7A division. Daniel had a race best time of 19:48.02, as Lawrence County bested the second place team by 21 points.

The Red Devils dominated the event, with seven of their runners finishing in the top 20, six in the top 15, four in the top 10 and three in the top five.

On the boys side, Steele Joiner also had an exceptional race, finishing first place with a  time of 16:46,70. The Red Devils came up short though to Bob Jones, finishing in second. Justin Seagroves was also a top 10 runner for the Devils, finishing in eight.

Hatton's boys finished nine in the race. Carson Graves was the top runner at 12.