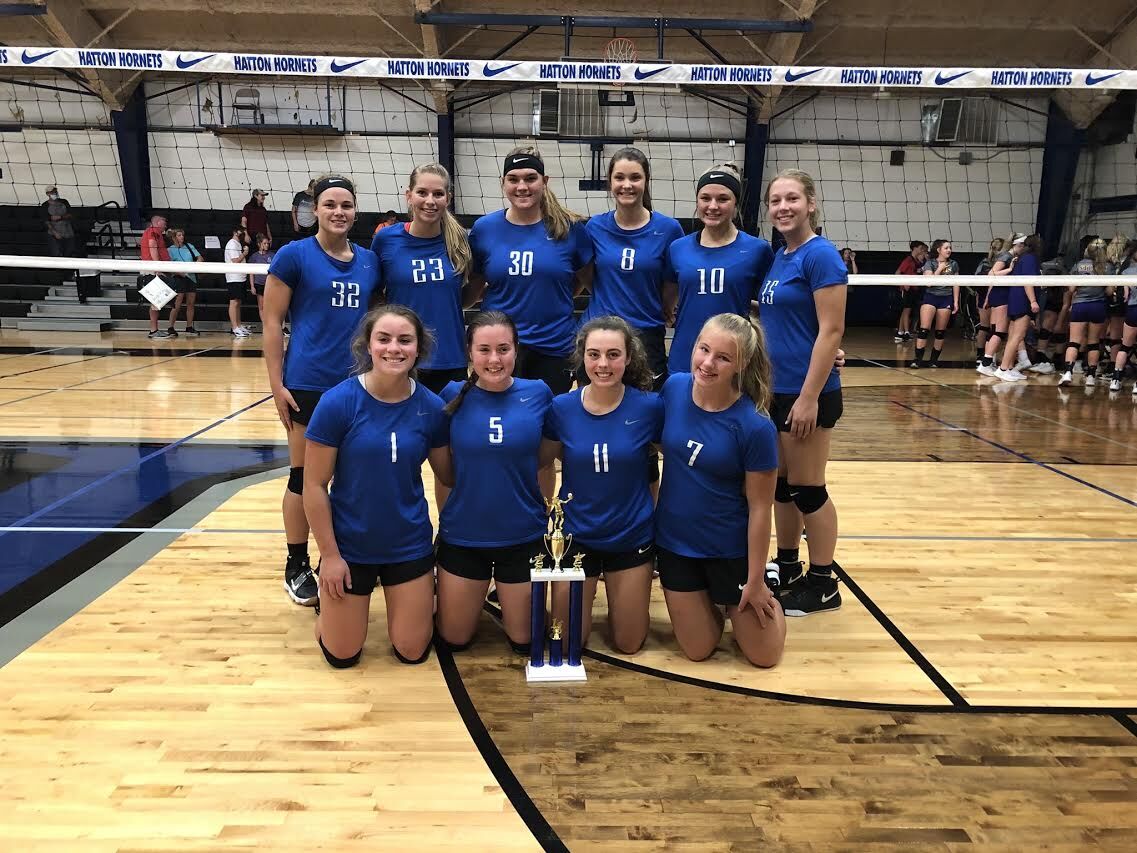 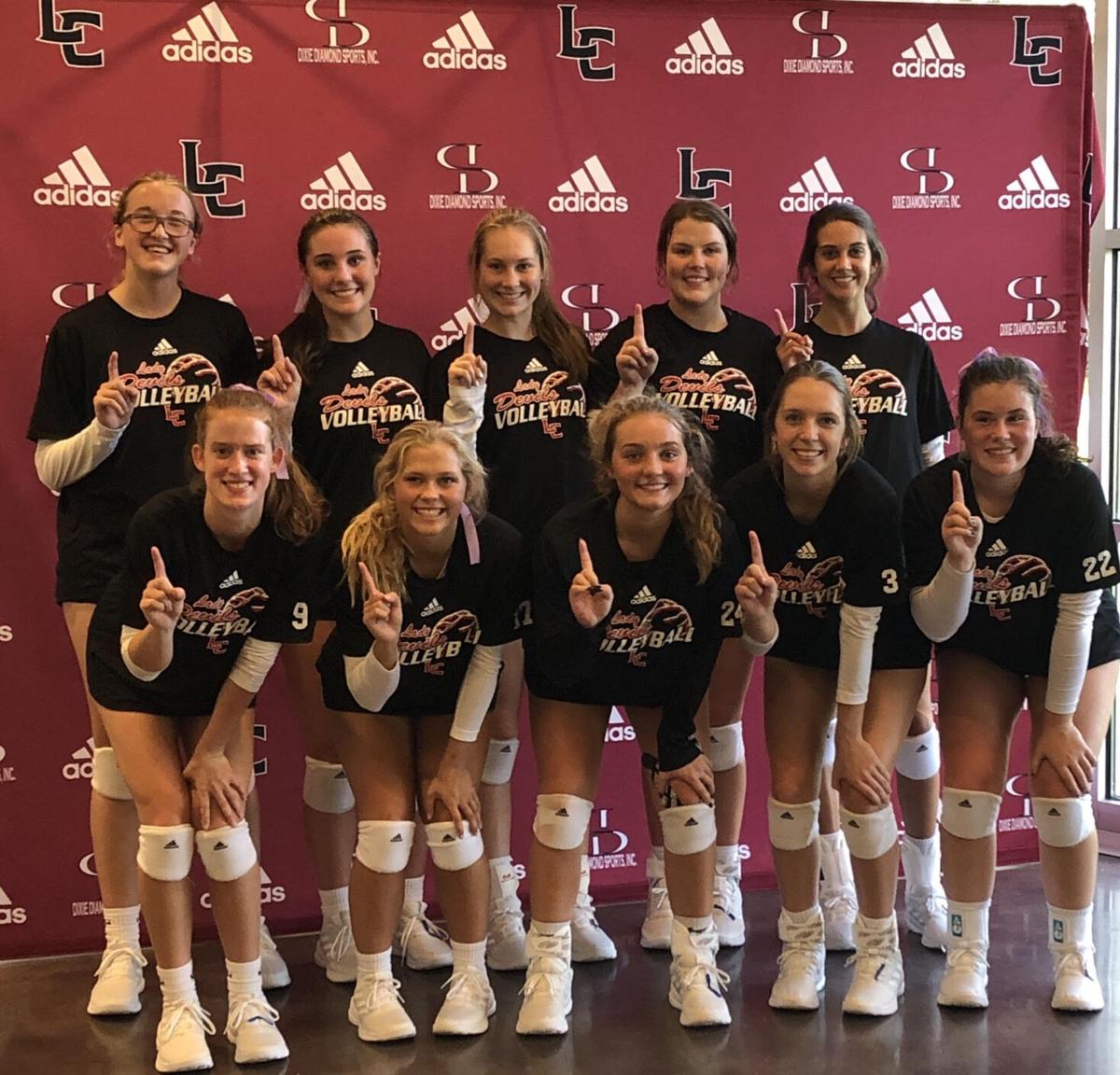 It’s been a great bounce back for the Red Devils after a rough start to the season.

“I’ve tried not to get on them too much, nit get too stressed, after the start we had to the season,” laughed Lawrence County head coach Robyn Hutto. “It really helped getting our first win of the season and now we seem to be finding a groove. If we can continue this we have a chance of being really good.”

Lawrence County returned more players than it lost from last year, but leadership was an important quality that the four seniors they did lose had. Hutto has stressed to her team that more leaders need to step up and it has helped in the last week.

“That’s what I told them, someone has to step up because we need more leaders, that’s what those four from last year brought to the table” Hutto said. “This is a veteran team with a lot of experience. The focus now is having someone out of the seven seniors I have step up and take that leadership role. That’s the difference between a highly successful season and just an okay season.”

Hatton picked up a tournament victory this past weekend in a tournament they hosted named the Hornet Invitational.

Hatton went undefeated in the tournament and finished 5-2 for the whole week last week, defeating Tharptown, Covenant Christian, Waterloo, Colbert Heights, and Lexington, but losing to Deshler and West Morgan.

The Hornets are sure to remain in the top 5 of this week ASWA 2A volleyball poll.

Chloe Hood with 20 kills and 7 aces