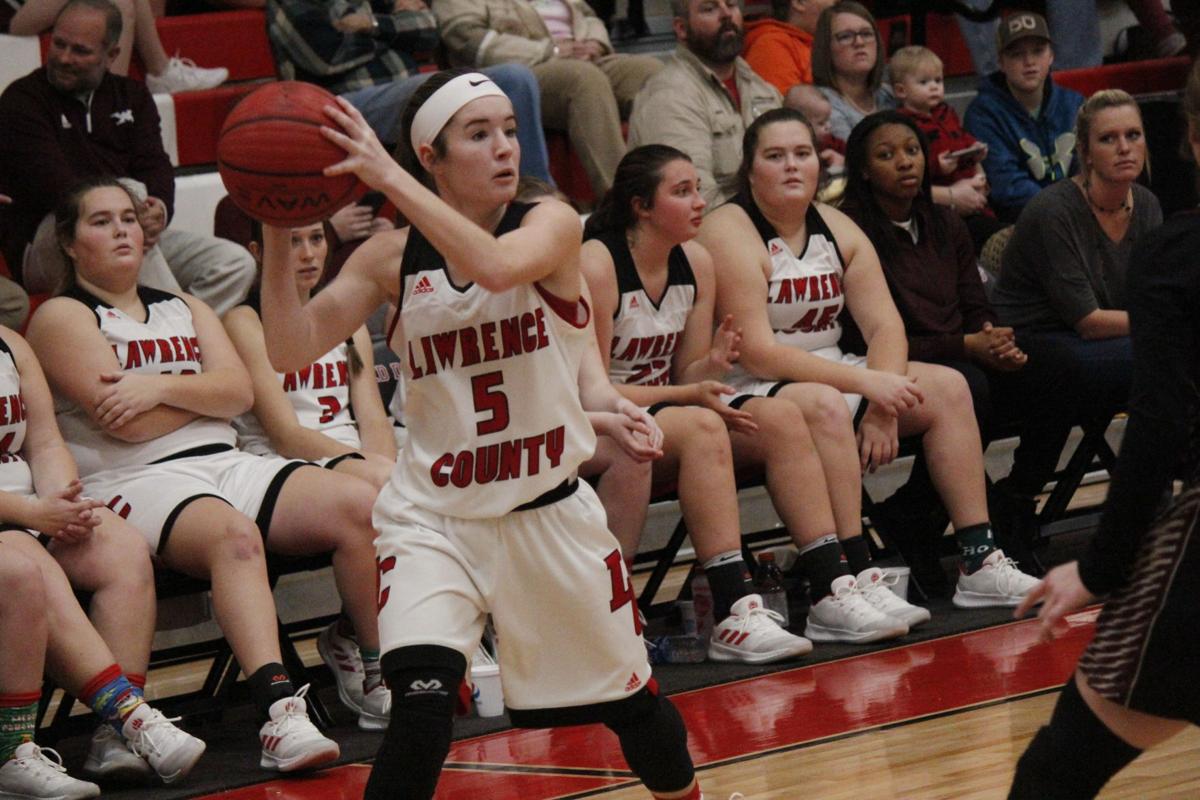 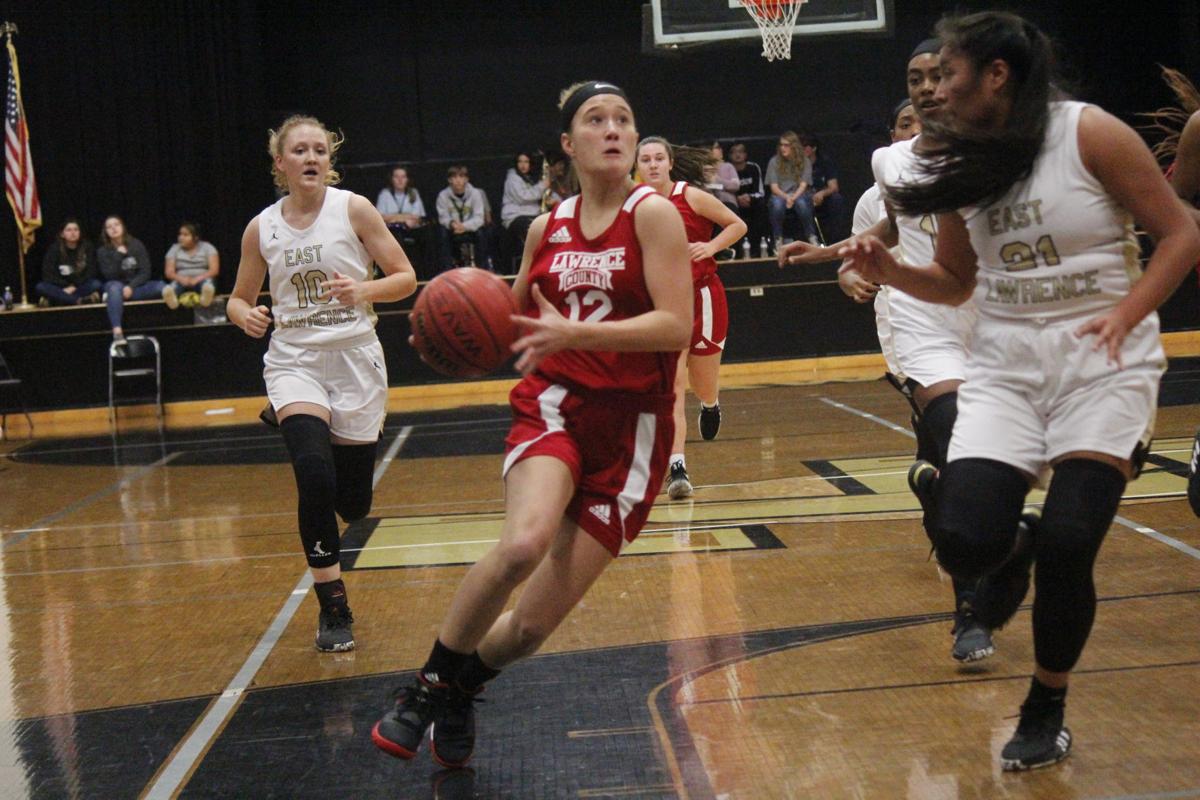 The game between Lawrence County and Hamilton's girls basketball teams had a terrifying conclusion when two of the Red Devils' players were involved in a significant collision on the basketball court.

After being transported from the game to Huntsville Hospital, both girls were cleared and  allowed to return home last night.

Attempting to chase down and foul a Hamilton player in the final seconds of the game, Lawrence County Senior Raigen Henderson and Junior Sadie Thompson collided.

The result was a chilling situation as both girls remained on the floor until EMTs, who had been called immediately following the collision, arrived. Both girls were stretchered out of the gym and carried to Huntsville Hospital.

However, the news family and friends received upon arriving was better than what was initially feared.

"We went to the ER last night and both girls had CT scans that came back clear," said Lawrence County girls basketball coach K.C. Orr. "There will still be some more tests done , especially for Sadie because she was kind of out of it for a while, but all signs are looking good. We received much better news than we could have hoped for."

Both girls were diagnosed with concussions and will miss at least two weeks of basketball activities.

The girls were allowed to return home last night and were said to be in good spirits upon leaving.

"By the time we were leaving they were smiling," Orr said. "It's pretty crazy the first thing they said to me when I saw them was that they had to miss two weeks of basketball. To hear them talk about basketball after all that happened, speaks to the spirit of these kids."