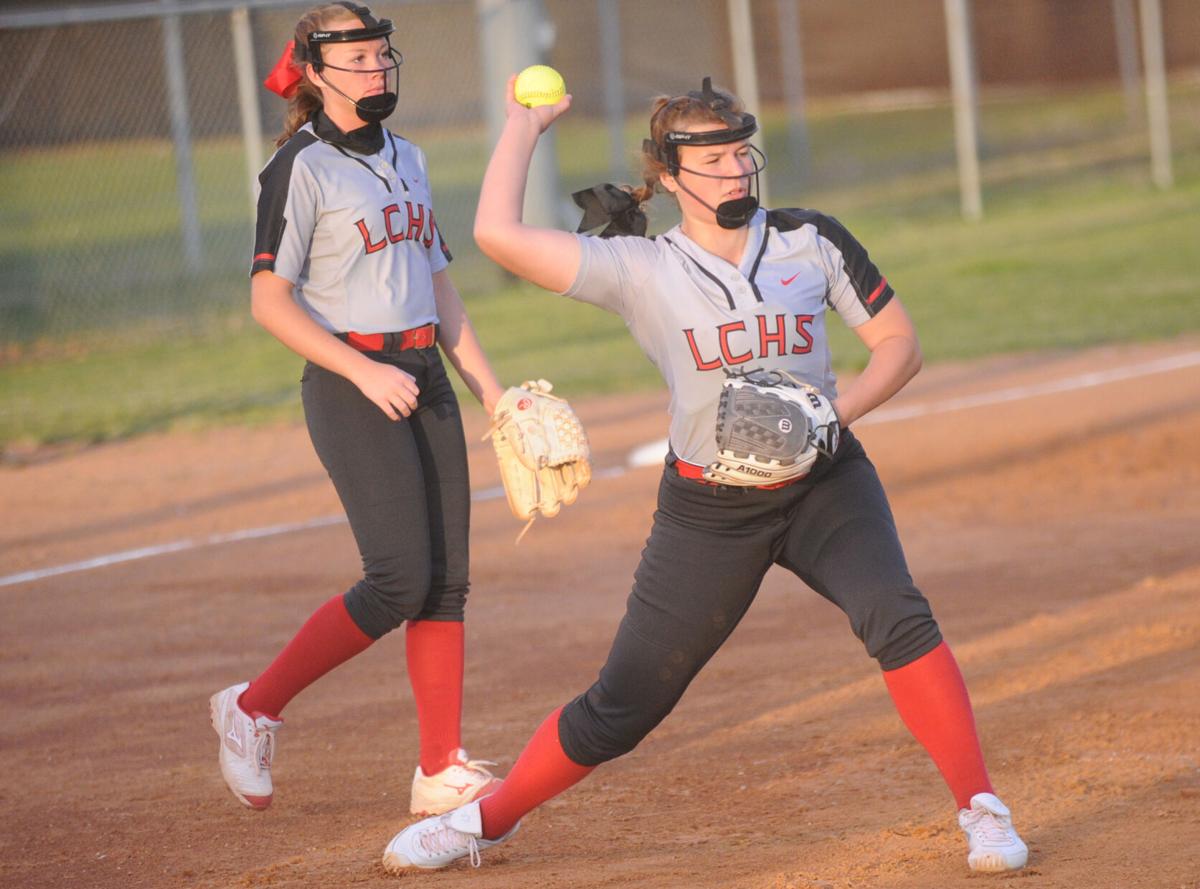 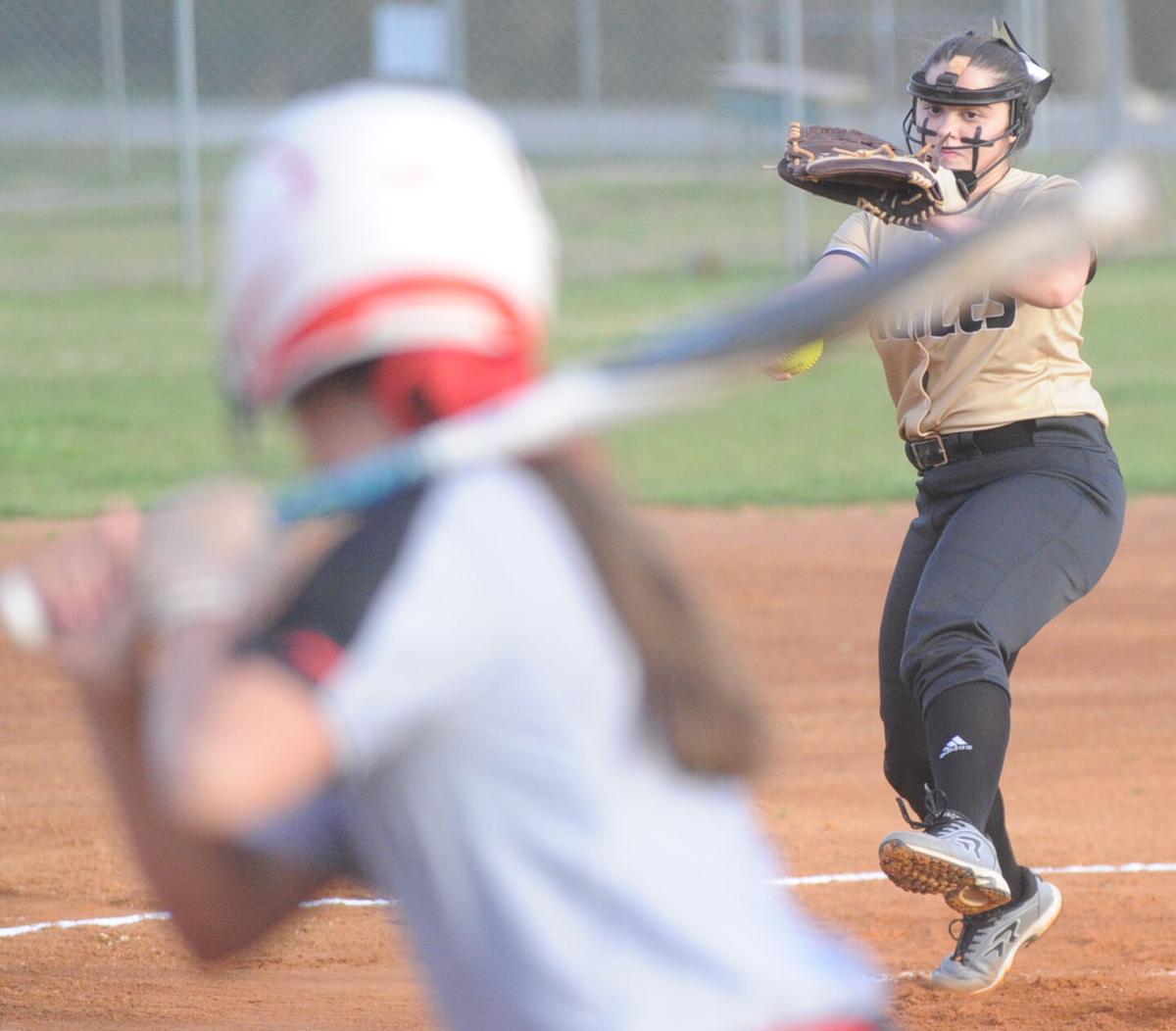 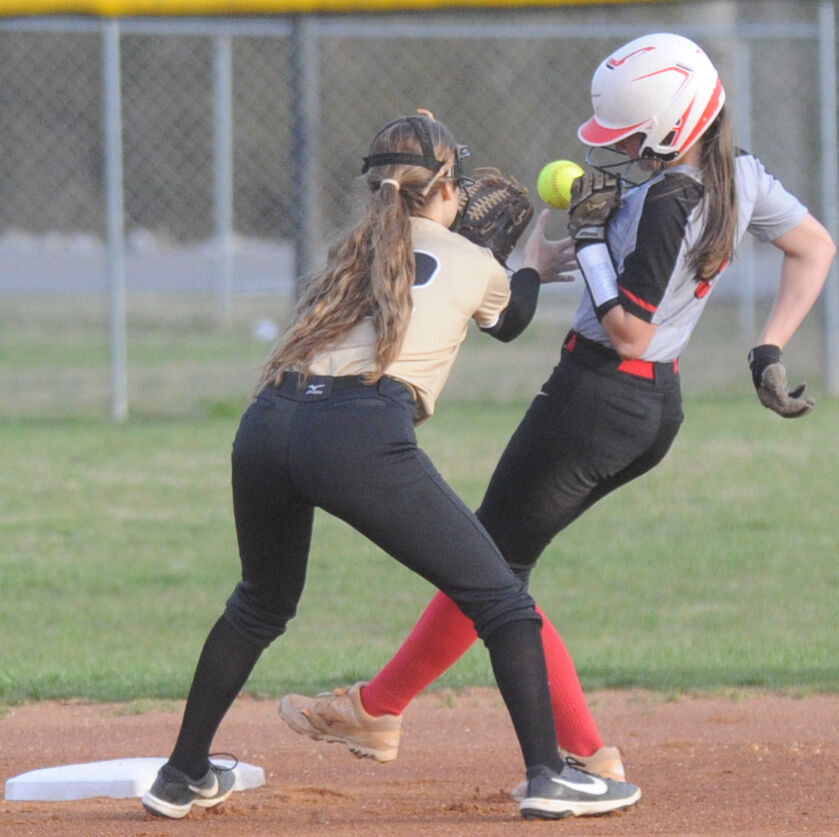 Lawrence County's Kendall Terry beats a throw to second base.

Lawrence County's Kendall Terry beats a throw to second base.

Two days after struggling to find hits in an area loss to West Point, the Red Devils got the bats going against East Lawrence, defeating the Eagles 11-0.

“After Tuesday’s game I’m very happy,” Lovelady said. “We didn’t hit like we should Tuesday, but to see them overcome that and pick it up tonight, I’m proud of them and I hope it’s a sign of good things to come.”

The Red Devils racked up 15 total hits in the big win, with eight different batters getting at least one. Sadie Thompson got things going in the second inning, blasting a grand slam. She finished with two hits and five RBIs. Anna Clare Hutto led the team with four hits, while Kendall Terry, Rylie Terry and Madelyn Ray all finished with two.

“The fact that they didn’t quit after Sadie hit that grand slam was what I was most ecstatic about,” Lovelady said. “Here lately we’ve been scoring early then struggling later. So, I was glad to see us score runs throughout the whole game.”

McKenzie Hyche got the win in the circle, pitching a complete game shutout with just five hits allowed.

“My pitchers have done a great job all year as far as getting us ground balls and pop ups. They’ve been pitching very well.”

To their credit, the Eagles hung around for a while, With the exception of the grand slam in the second, East Lawrence held the Red Devils to just one run in the first and scoreless through the third-firth innings. Eventually though, Lawrence County’s firepower became too much.

“They have a good team, a very good hitting team,” said East Lawrence head coach Don Smith. “We played good defense for the most part, but we just couldn’t get anything going. We try to nibble at the corners (of the plate) but we have to throw strikes and when they hit it, there’s not much you can do.”

Despite the loss though, Smith sees the potential for his team to grow.

“We haven’t see anybody that throws as quick as they do,” Smith said. “But hopefully we can take tonight and learn from it and get better moving forward.”