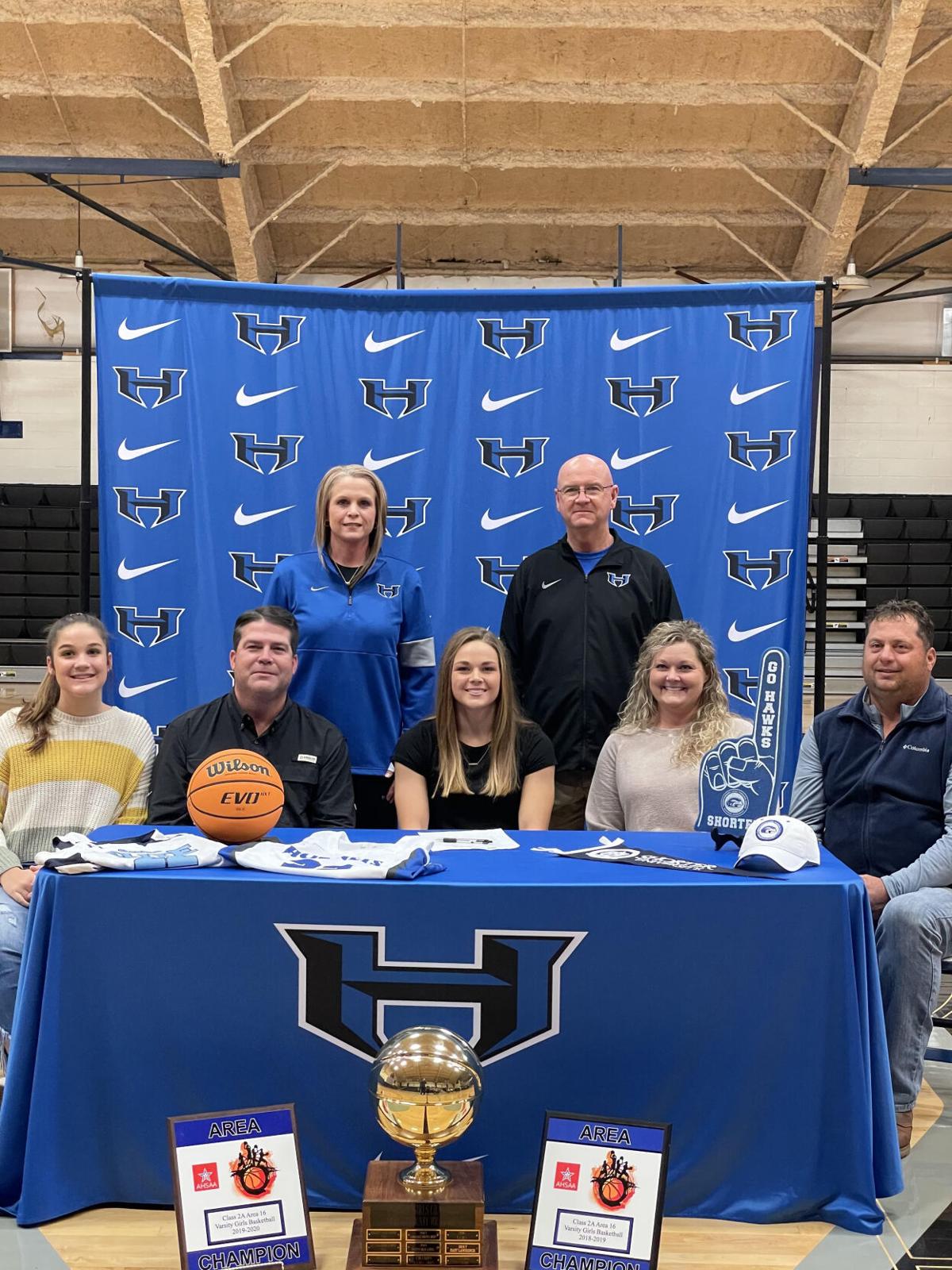 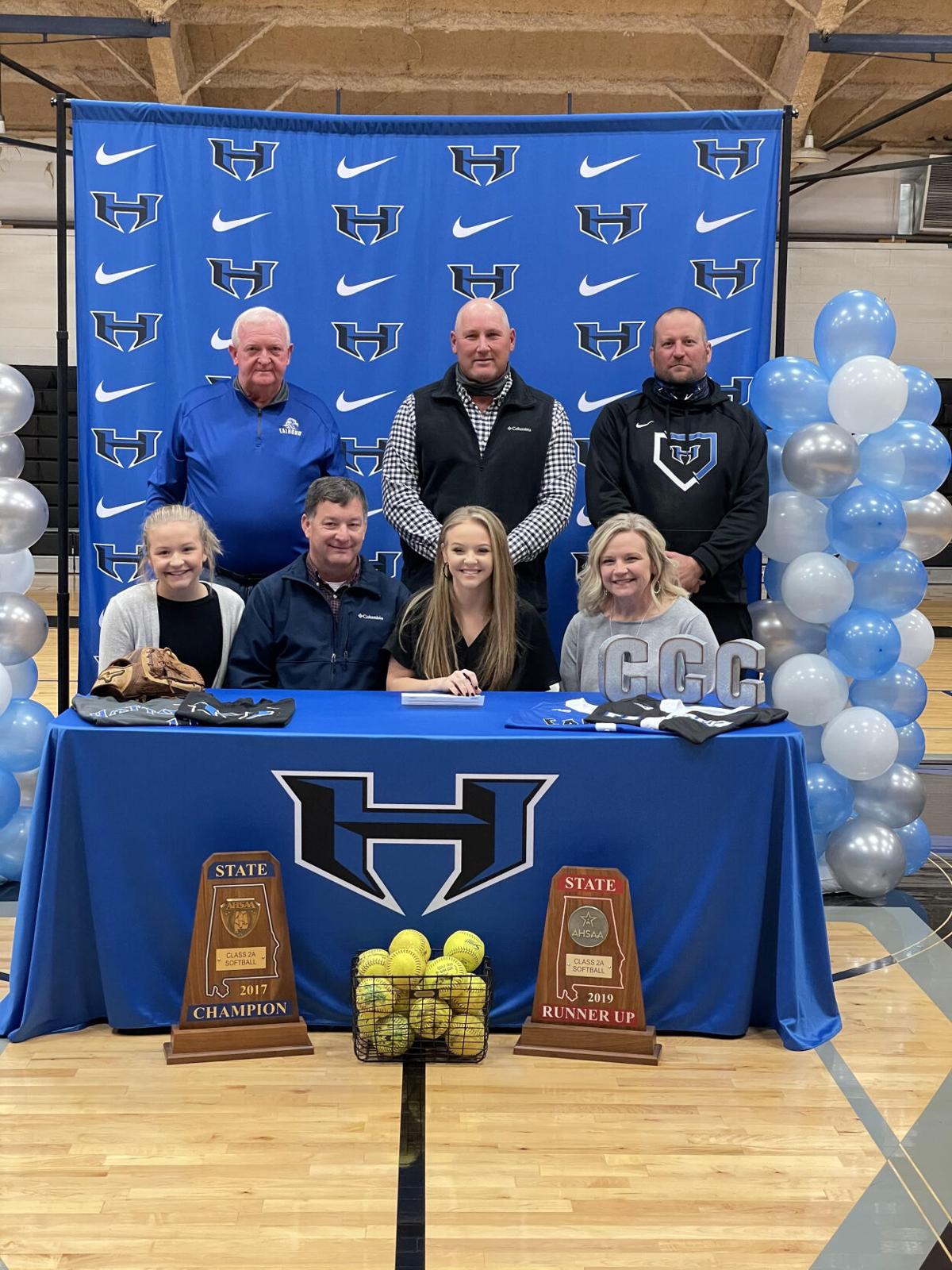 Two of Hatton’s best athletes officially signed their letter of intents last week to play at the next level.

The opportunity to play college athletics is one that not many get so it was an exciting day for both Hatton stars.

“Playing at the next level is something I’ve worked towards since I began playing league ball,” Lane said.  “I feel very blessed to have this opportunity.”

“It’s so exciting. This has been a dream of mine since I was a little girl and it’s crazy that it’s actually here,” said Harville. “I always knew this is what I wanted so I’ve put the work in while God has put the right opportunities in my life.”

So, what was it about each of their respective choices of schools that drew them there?

“I knew I wanted to go to Shorter last year after I blew my knee out. I called coach Hughs and told him I would be out my junior year with an ACL injury and his first response was “I still want you to play for me.” Harville said.  “It meant a lot that he had confidence in me, and I knew he was the coach I wanted to play for.”

“I felt Calhoun was the best choice for me because I like the program and I’m familiar with most of the girls that play there already,” said Lane. “

Both star players have overcome a lot of adversity in the past year.

For Lane it was dealing with covid and the shutdown of the softball season. Not only did it cost them a shot at a state championship, but it also could have had an impact on her college future.

“Covid kept us from possibly making it to the playoffs last season and that was devastating. But it also kept a lot of other players from getting seen for an opportunity to go to the next level so I’m truly grateful that I have that opportunity despite the impact of Covid,” she said.  “I’m hopeful we get to play my entire senior season. We’ve worked too hard in the off season not to.”

For Harville it was missing her entire junior year because of an ACL injury and having to watch from the sideline as her team made a magical run to the Northwest Regional Finals.

Now that she’s back and healthy, she hoped to help lead the Hornets even further.

“I’m very grateful and humbled to be back. Everyone knows this is the year for us to go all the way, so this season is very special. Winning a state championship has always been on my mind. And this is the year I think we are well prepared to do it,” she said.  “It is hard coming back from a knee injury especially the mental part, but that is what all the preseason games are for. To get back and get better before postseason. I just hope we get the chance to go after a Map.”