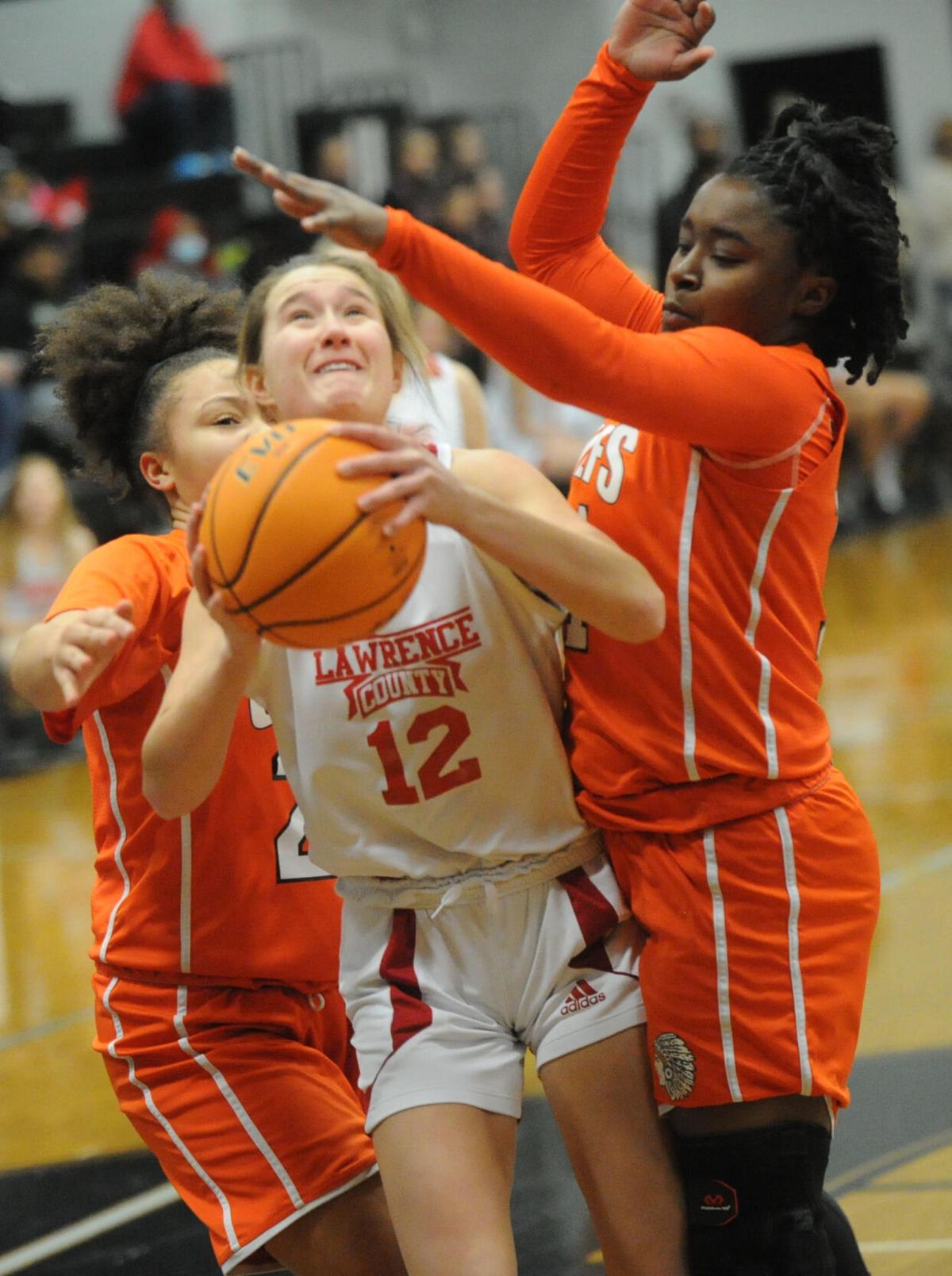 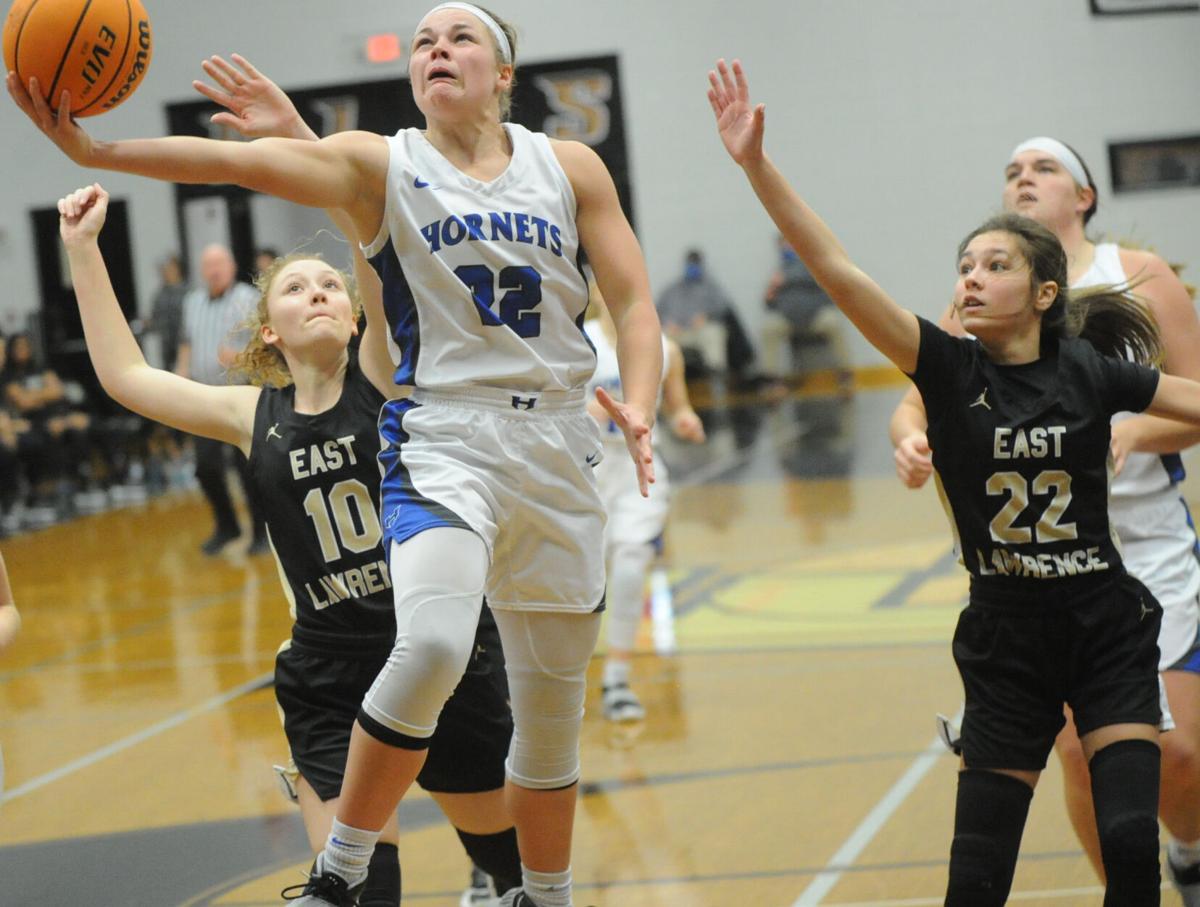 TRINITY – K.C. Orr challenged his team at halftime. The third-year head coach for the Lawrence County Lady Red Devils wasn’t too pleased with the way his team had played up to that point.

But as all great teams do, the Red Devils responded.

Lawrence County shook off a lethargic first half to cruise to a 64-37 win over the Lady Chiefs.

“That first half was definitely subpar for us. Sometimes we get too caught up in trying to match an opponent’s intensity. We have to match our own,” Orr said. “But I challenged them at halftime and they responded and I’m really happy with that.”

Last year’s finals between the Red Devils and Hatton was an instant classic that saw the Hornets come from behind to get the victory.

However, while the loss stung, Orr says it’s not something they’re focusing on.

“Honestly, we’re not focused on who we play, but how we play,” he said. “There’s always something special about playing in the county finals and we appreciate the heritage of this tournament. But we’re going to be using this game to get better.”

The county finals will take place Friday night at 6 at East Lawrence.

Orr’s message might be that this is just another game, but the Red Devil players have been looking forward to this game for a year. That includes fifth year starting senior Sadie Thompson.

“It feels exciting. I’m ready for it,” Thompson said. “We’re really fired up for this game.”

This will be the fourth straight trip to the county finals for Hatton, who are the defending champs.