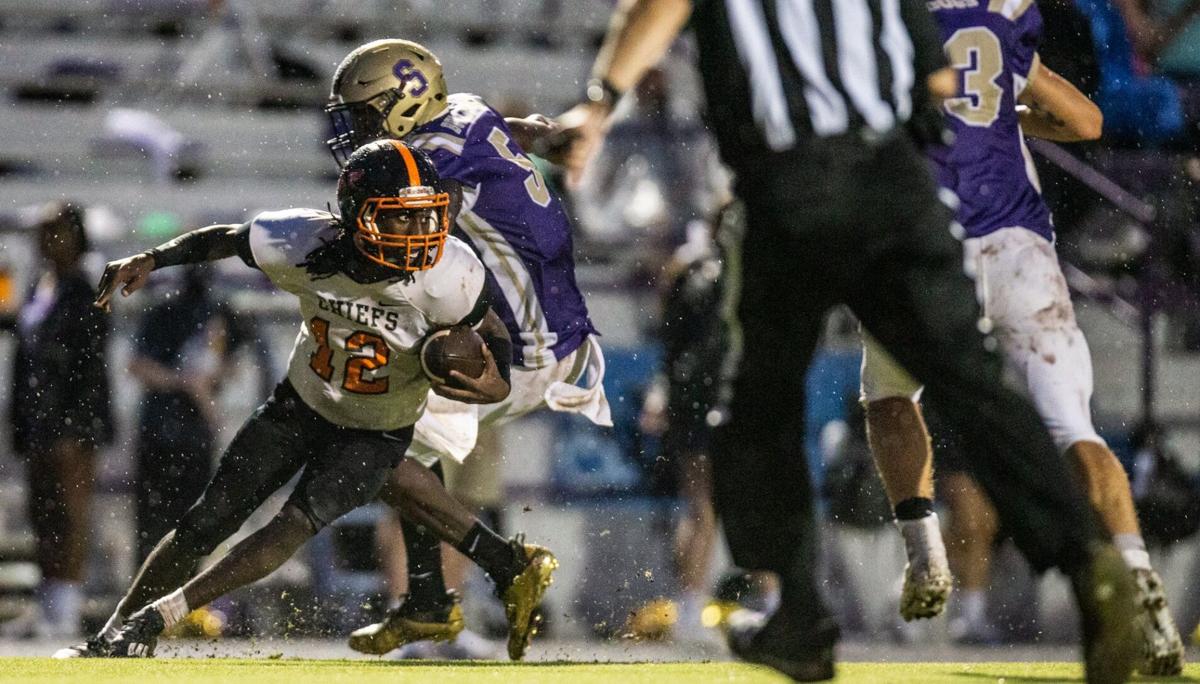 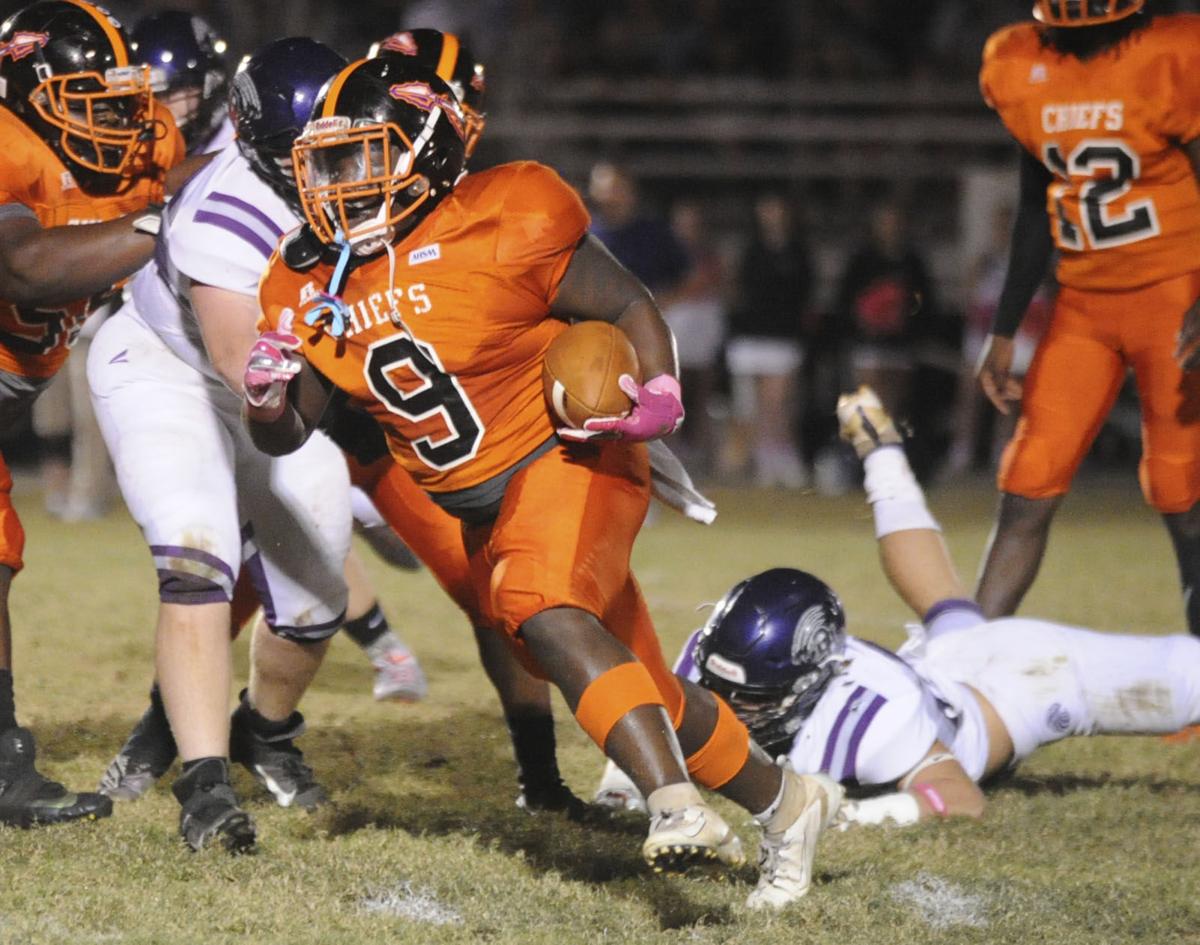 R.A. Hubbard's Keyondrick Cobb had to pause to think a minute.

Thursday morning a memorial service was held at R.A. Hubbard High School. The program was in honor of DJ Wiggins and Javion Brown, two football stars for the Chiefs who died tragically Tuesday in a car crash.

Cobb is a soon to be senior at R.A. Hubbard and a was a fellow teammate and friend to Wiggins and Brown. When asked what the two players meant to him, he had to think a minute before answering.

Head coach Mac Hampton was proud to hear his players look back on their teammates in this way.

"It shows that all the time we've spent together was not in vain," Hampton said. "Football might have brought them together, but the relationships they had created a bond."

The memorial served as an uplifting service for a community that has been shook by the tragedy. Players, coaches, friends and family members alike grieved together as they remembered the lives of Wiggins and Brown and the memories, they have of them.

"You could tell people really cared about them," said Cobb. "Otherwise, all these people wouldn't have came."

Tyran Murphy is another soon to be senior for the Hubbard football team. He says he will look back and remember the smiles of DJ and Javion.

"They were the life of the party," Murphy said. "Every time, you saw them they had a smile on their face. They were so fun to be around."

Hampton in particular has plenty of fond memories of the two.

"I remember how much they got on my nerves," Hampton laughed. "I probably fussed at those two more than any, but it was only because I knew the potential they had and how special they could be."

Hampton remembers fondly one time the duo pushed his buttons.

"Everyone knows I'm a stickler for time and DJ and Javion had a tendency to sleep in," Hampton said. "I remember one-time last season they were supposed to be at practice at 2 and it was getting really close to time."

"Well, I walk out of the field-house at almost 2 and I see both of them at the same time just sprinting down the hill," Hampton continued. "The funniest part was they were running so fast they ran right out of their flip flops. And then as Javion passes me, he turns around and says, 'you said to be here by 2, you didn't say how much before 2."

The loss of Wiggins and Brown will weigh heavily on the hearts of many for months and years to come, but R.A. Hubbard head coach Mac Hampton said they will never truly be gone.

"Their time on earth may be over, but their spirits are still here," Hampton said. "The time we spent with them and the memories we have, whether it's a funny story, a conversation or just the friendship we had, will always keep their presence with us.”