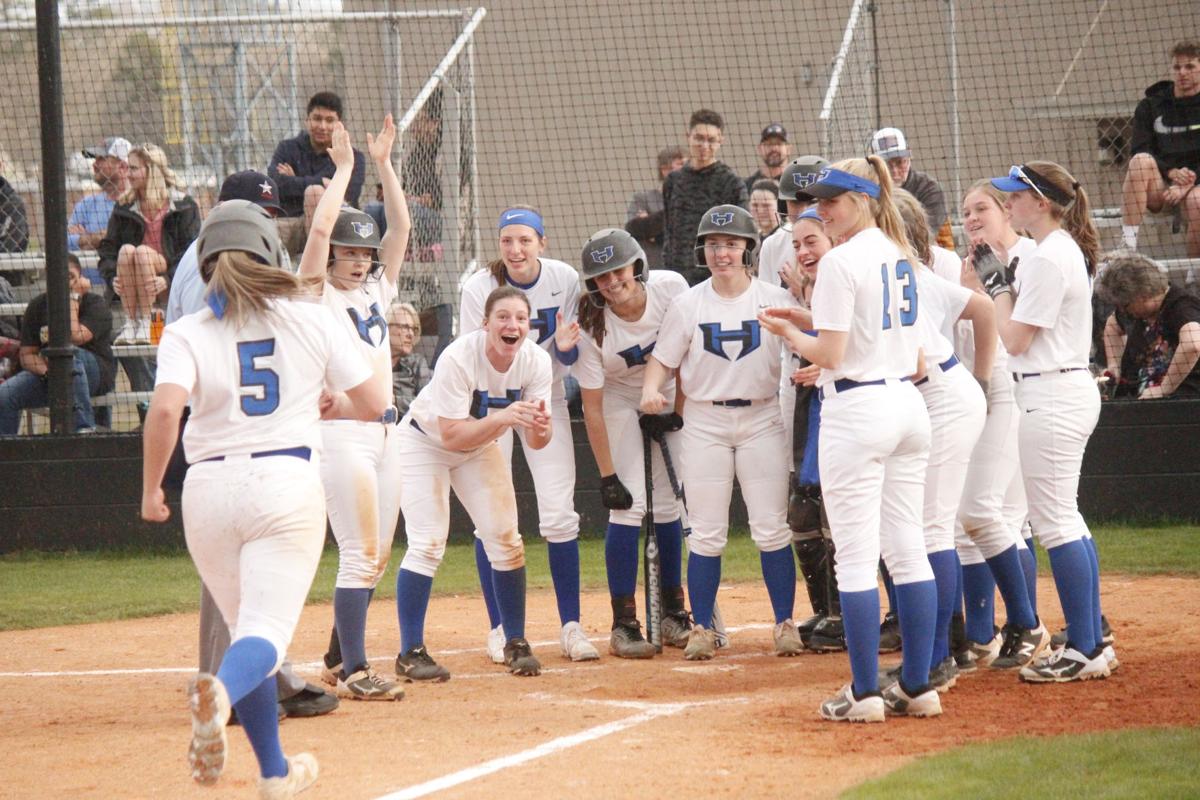 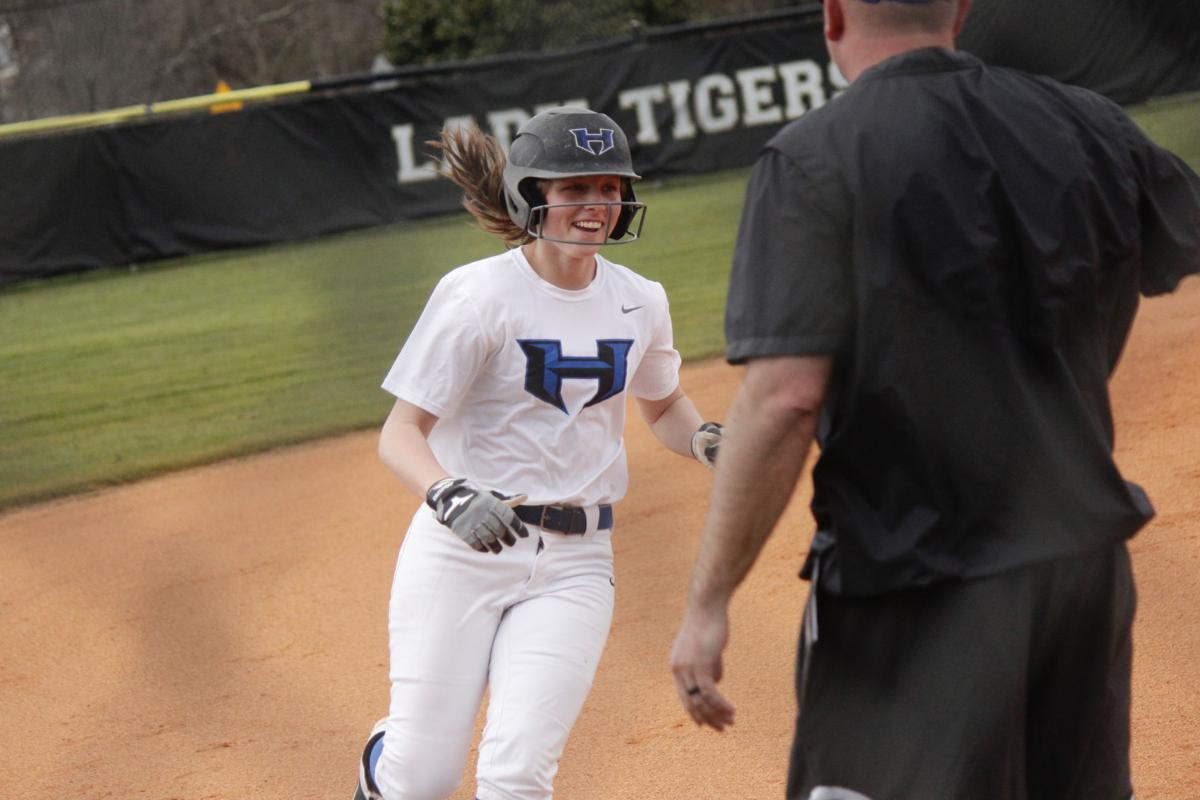 The Hatton Hornets seem to have a flair for the dramatic, as they pulled off one dramatic win Tuesday evening.

After surrendering 6 runs in the sixth inning, they found themselves in a 5 run hole. However, they kept chipping away and eventually went on to defeat 5A Russellville 7-6.

"We like to make things difficult and interesting here at Hatton," head coach Denton Bowling joked after the game.

But all kidding aside, it was quite the impressive comeback. Hatton scored in five of the seven innings, which allowed for them to get the win.

"I'm proud of the girls, they played their butts off. We got down 6-1 and battled back," Bowling said. "That says a lot about a young team. We have a lot of people playing in this kind of position for the first time. I don't know, maybe their too young to understand you're not supposed to make that kind of comeback against a team like that."

Hatton got on the board first thanks to a solo shot from Brianna Quails in the second inning.

Unfortunately, the bottom of the second couldn't have been anymore of a disaster.

The Hornets surrender six runs, putting them in the deep hole.

But they didn't go away.

Ashley Berryman drove Emma Czervionke home in the third and Ally Amerson scored twice in the fourth and sixth innings to cut the lead to 6-4. This brought up Berryman back to the plate. Bowling has often described her as having a bulldog mentality and it showed tonight.

The senior blasted a three run go ahead homerun to give Hatton the lead and then stepped in the circle in the final inning to finish it off with three straight outs.

"With the injury to Laney (Jeffreys) and all of our youth, We've challenged our team to step up, especially the seniors," said Bowling. "Everybody knows their role is even more important now, and we all have to ask more of ourselves. I think you saw that throughout the game, including Brianna hitting her second homerun in three games, and then Ashley there at the end."

Bradyn Mitchell started the game in the circle, but Ashlyn Potter was brought in to pitch in the fourth. Once she was brought in the Hornets begin moving pieces around and utilizing a lot of shifts. The strategy seemed to work to perfect as the Golden Tigers never found the same groove they had in the second inning.

"Ashlyn is a kid on our team that does what we ask her to do, which is hit spots," Bowling said. "We look at what we can do to give her the best advantage possible when she's in the circle? The shifts have proven to be successful so far and we're tickled to death."