Sign Up
Log In
There are no services available.
You have permission to edit this article.
Edit
Home
News
Sports
Obituaries
Calendar
Opinion
E-edition
Real Estate
Cars
Jobs
Classifieds
1 of 5 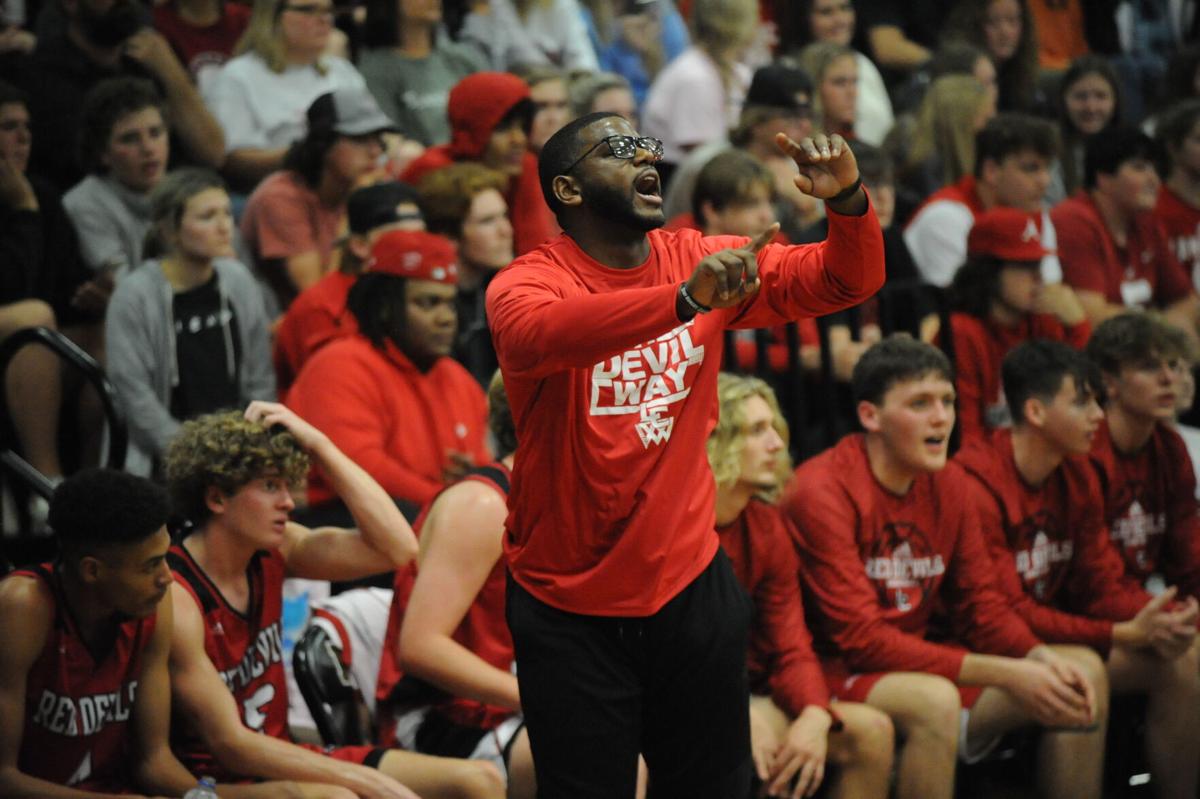 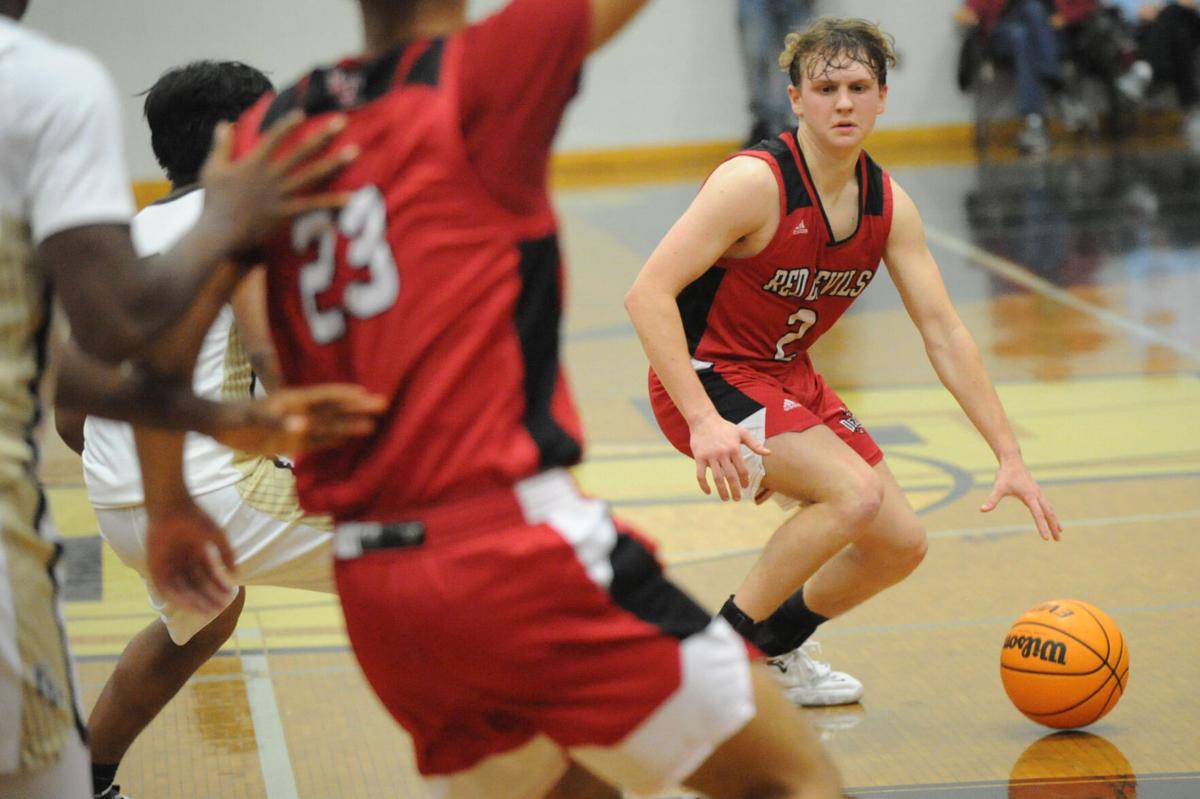 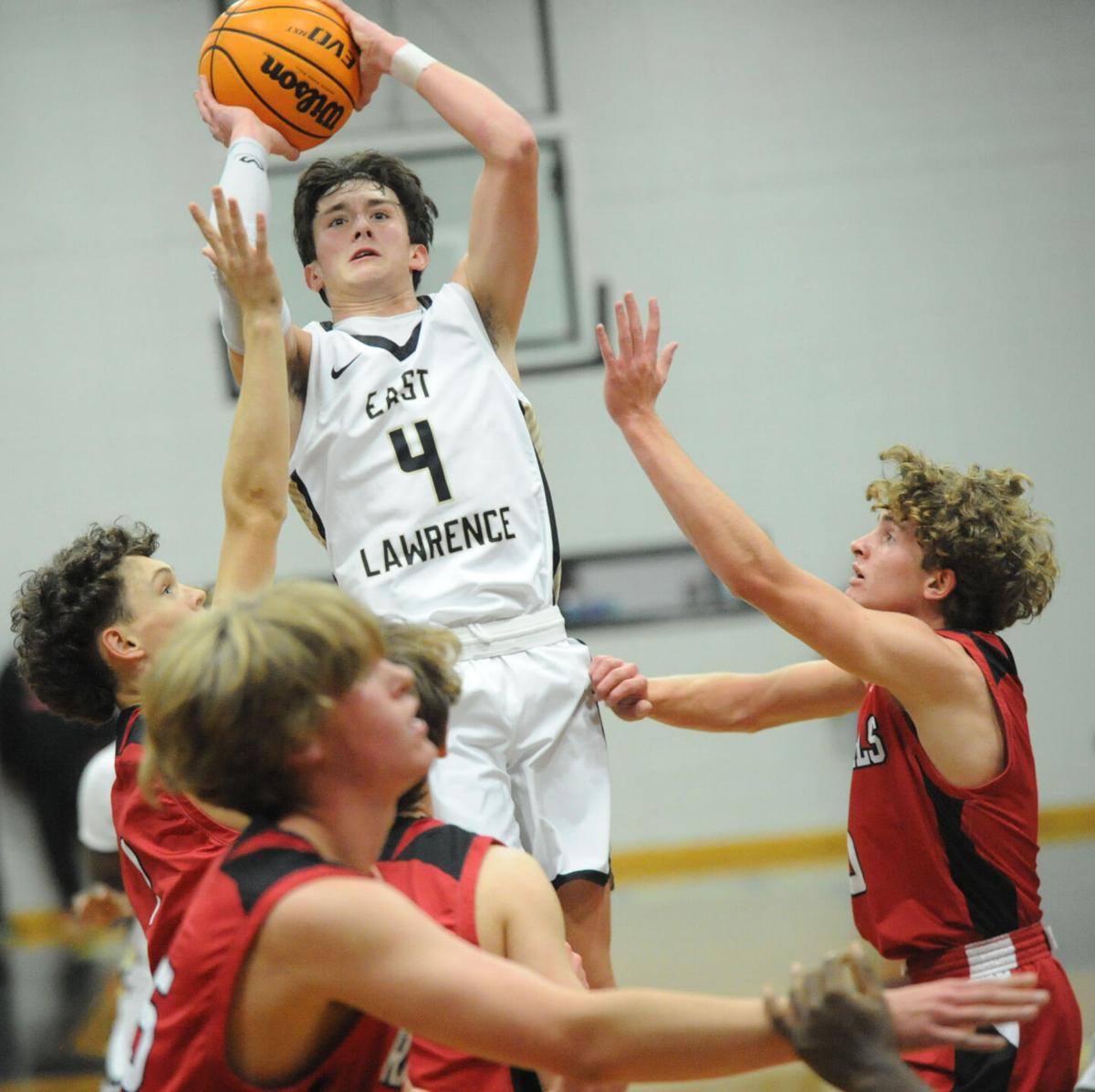 East Lawrence’s Coleman Garner goes up for a shot 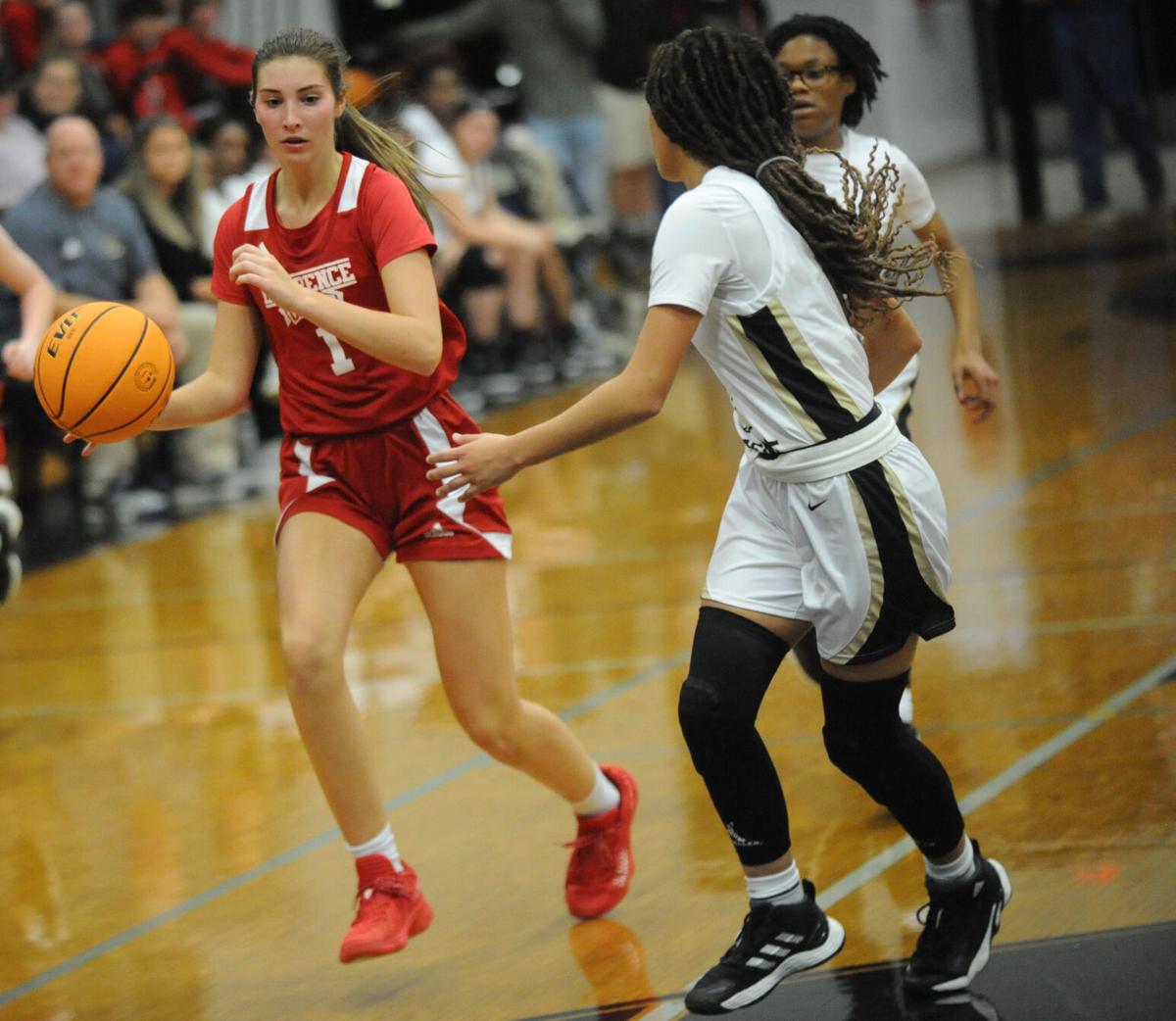 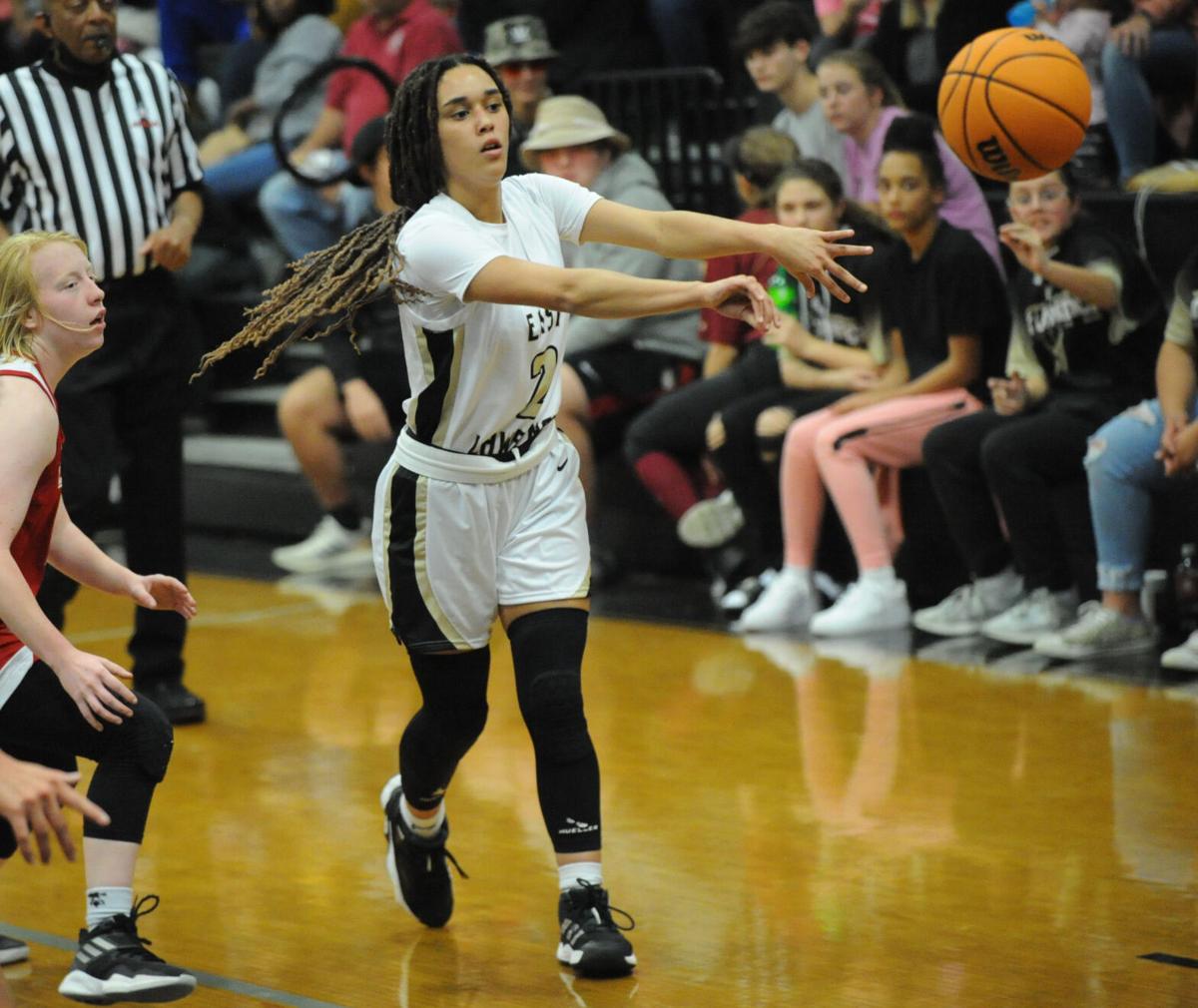 East Lawrence’s Coleman Garner goes up for a shot

CADDO – In his first game ever as a head coach, Darius Steger came away with a win.

“It feels good,” Steger said. “The guys played great, we executed on both ends of the floor and we made some big shots.”

The game was the season opener for both teams, and as most season openers go it was sloppy on both sides. However, even though East Lawrence kept it tight throughout, the Red Devils led almost the entire game save for early in the first quarter.

“Give credit to East Lawrence; they made some runs at critical times,” Steger said. “But we showed a lot of poise and were able to weather the storm and pull out the win at the end.”

The Red Devils led by just four after the first quarter, six at halftime and four after the third, but outscored the Eagles 17-5 in the final quarter.

East Lawrence came into the season returning just two players from last year’s varsity roster, Garner and Peyton Kelly. Kelly was unavailable for the contest, leaving Garner as the lone returner. Despite this, the Eagles were able to stay in striking distance the whole game.

“We didn’t play well but we played hard and that’s important,” said East Lawrence head coach Baine Garner. “I told them it’s a long season. We weren’t going to play our best tonight, but if we can continue to play hard and get better, we can be successful.”

Garner pointed out the Eagles’ struggles at the free throw line and rebounding, as well as missing some key breakaway shots, that could’ve helped them keep the game closer or maybe pull out a win.

“We have to make the easy shots for sure, Then I think we missed double digit free throws and gave up double digit offensive rebounds,” said Garner. “Those are things we have to do better in if we want to win. We kept hanging around until the end and if we do one or two of those things better, who knows what could’ve happened.”

Both squads will play their next game against Hatton. East Lawrence will take on the Hornets at home on Thursday, while the Red Devils will host them on Saturday.

In their first game without former star Sadie Thompson in six years, the Red Devils looked like they didn’t miss a beat.

Lawrence County overcame a slow start that saw them trailing 7-3, by going on a 21-2 run to close the first quarter and grasp control of the game.

“I’m pretty impressed,” said Lawrence County head coach K.C. Orr. “We’ve had a lot going on so we literally had about a week to prepare. It’s going to be a process of us getting better, but not a bad start at all.”

Savannah Williams led the team with 18, while Anna Clare Hutto had 17. Jaala Hawkins finished with 15. The Red Devils made 10 three pointers as a team.