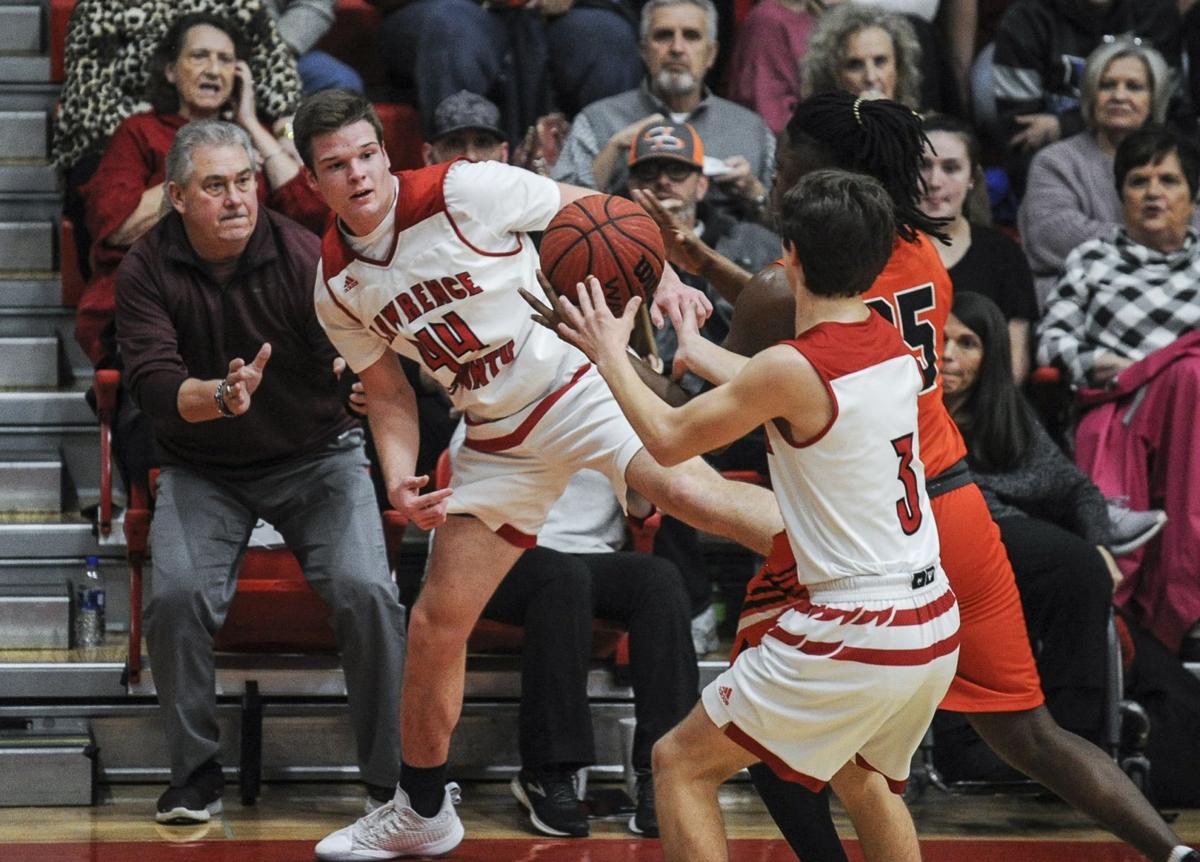 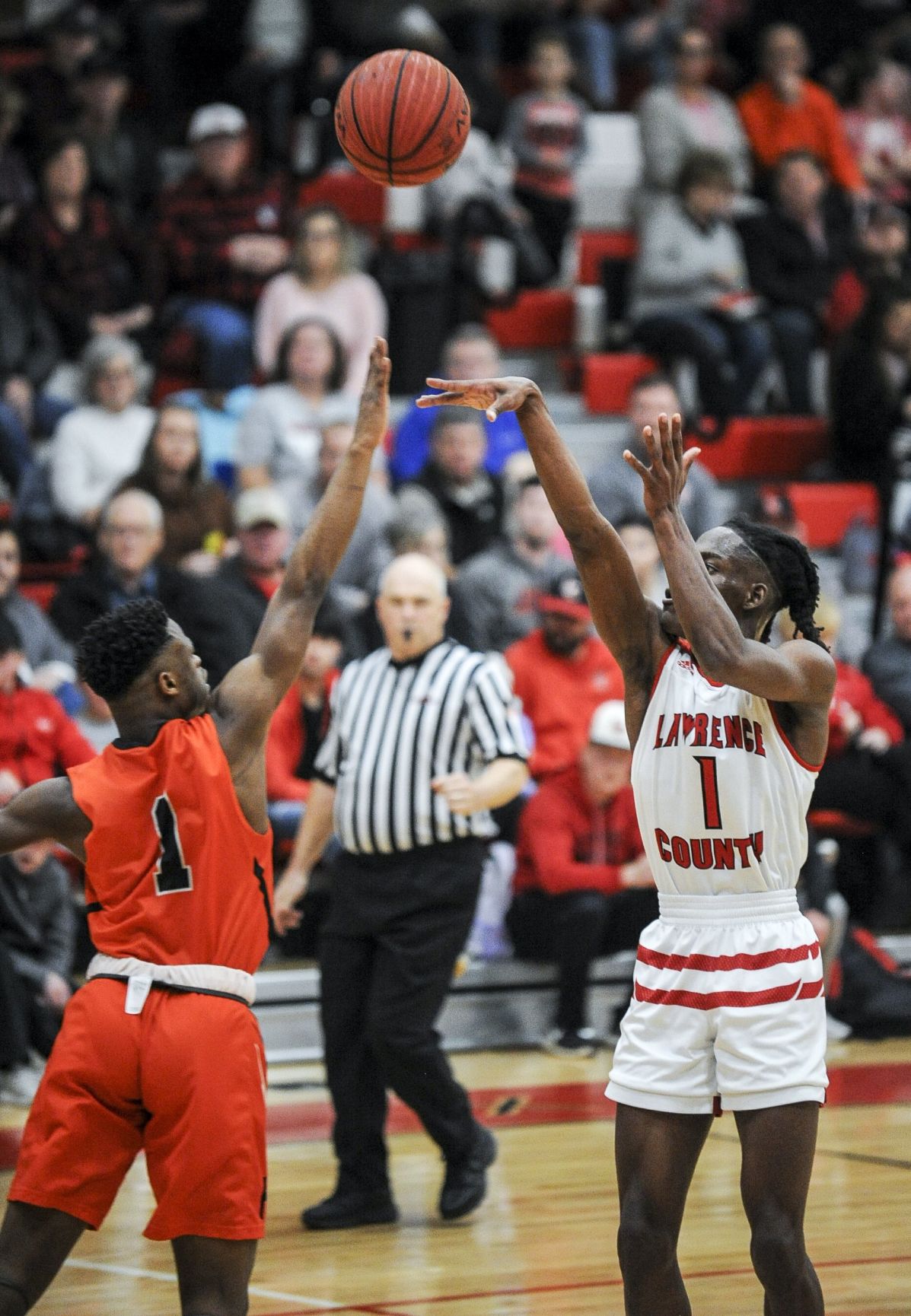 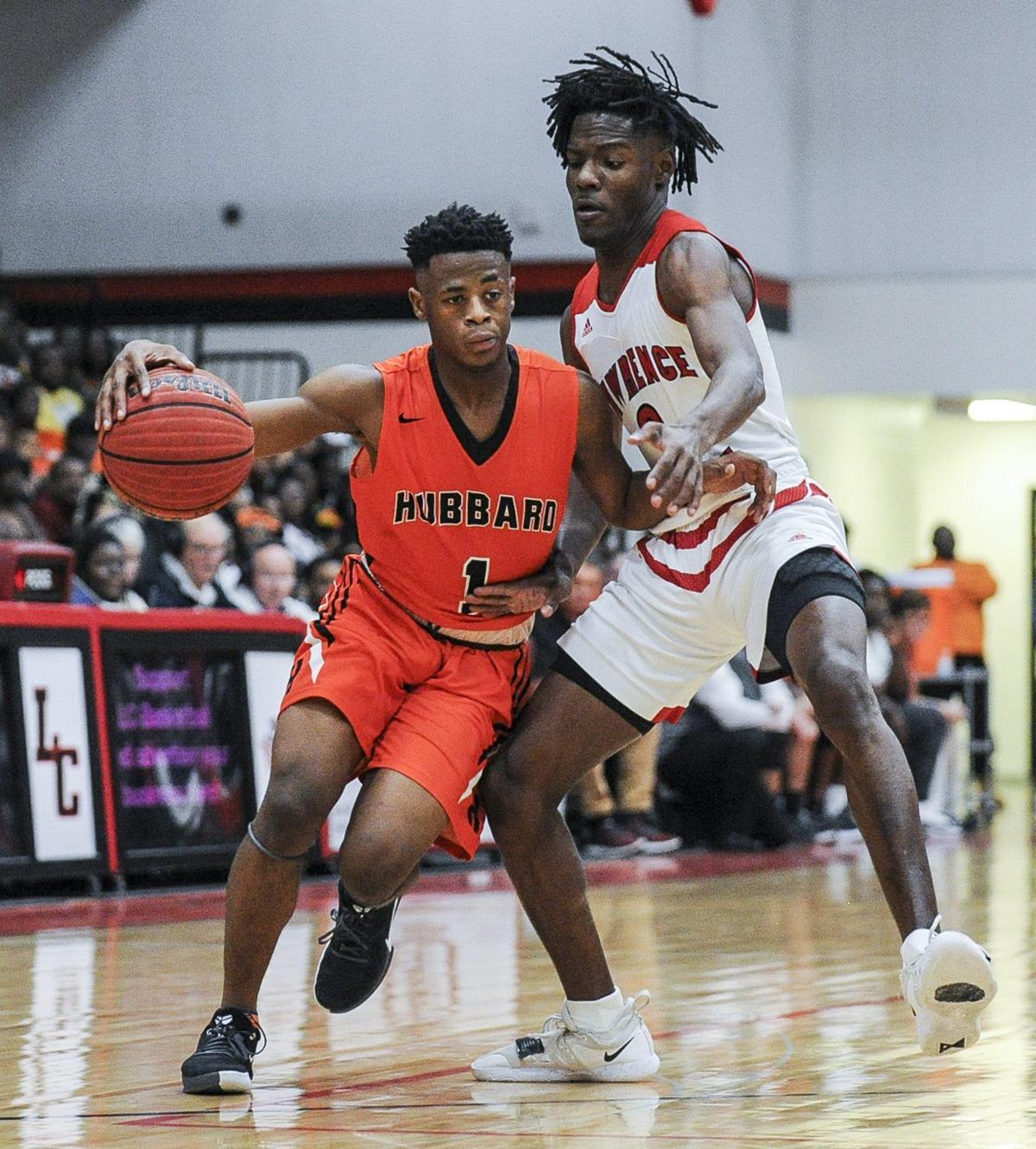 For the past two years, the R.A. Hubbard Chiefs had gotten the best of Lawrence County in the county tournament finals.

The Red Devils refused to be denied in 2020. Not with 4 seniors in their starting lineup and most definitely not on their home-court.

"We couldn't let them come in the Jungle and beat us. No way," said senior Malik Strickland.

The win brought to an end the two year reign of R.A. Hubbard as county champions.

"Man I really can't explain how good this feels," said Strickland. "They've beat us the last two years, so it just feels good to finally get them and to be county champions."

Strickland earned MVP honors for the tournament, scoring a combined 45 points in his team's two games, including 19 in the championship.

"I've been waiting my whole high school career to be MVP," he said. "This really means a lot."

Of course, while he was awarded the MVP and usually garners the headlines, you can't leave out his brother.

Tayi Strickland was also a big part of the Red Devils' success in the county tournament, finishing just shy of his brother Saturday with 17 points.

"His brother helped him get. No. 2 Tayi Strickland," Tayi laughed. "We're the dynamic duo."

Lawrence County was the top seed in the tournament but R.A. Hubbard wasn't going to give away their crown without a fight.

The younger Chiefs went blow for blow, save for a small bad stretch in the third, and nearly pulled out the third straight title.

"We played very hard. Obviously we'd all be happier if we had won, but I'm as proud of them in defeat as I would be in victory," said Hubbard head coach Sonny Conwill. "Lawrence County did the things they had to do to win. It was a great game and they made the plays to win. Congratulations to them."

The win was pretty special to Lawrence County's co head coaches Royal Carpenter and Gary Steadman. The retired hall of famers took over three years ago and finally snared a victory together.

"We finally got it," Steadman. "They didn't make it easy on us, of course, but we played hard and finally pulled it out."

Rumors are that this could be the last year the two roam the Red Devil sidelines together. While we would certainly hope that's not the case, what a better way to go out if it is.

"Who knows what the future holds right now," Carpenter said. "But hey, what better way to go out?"