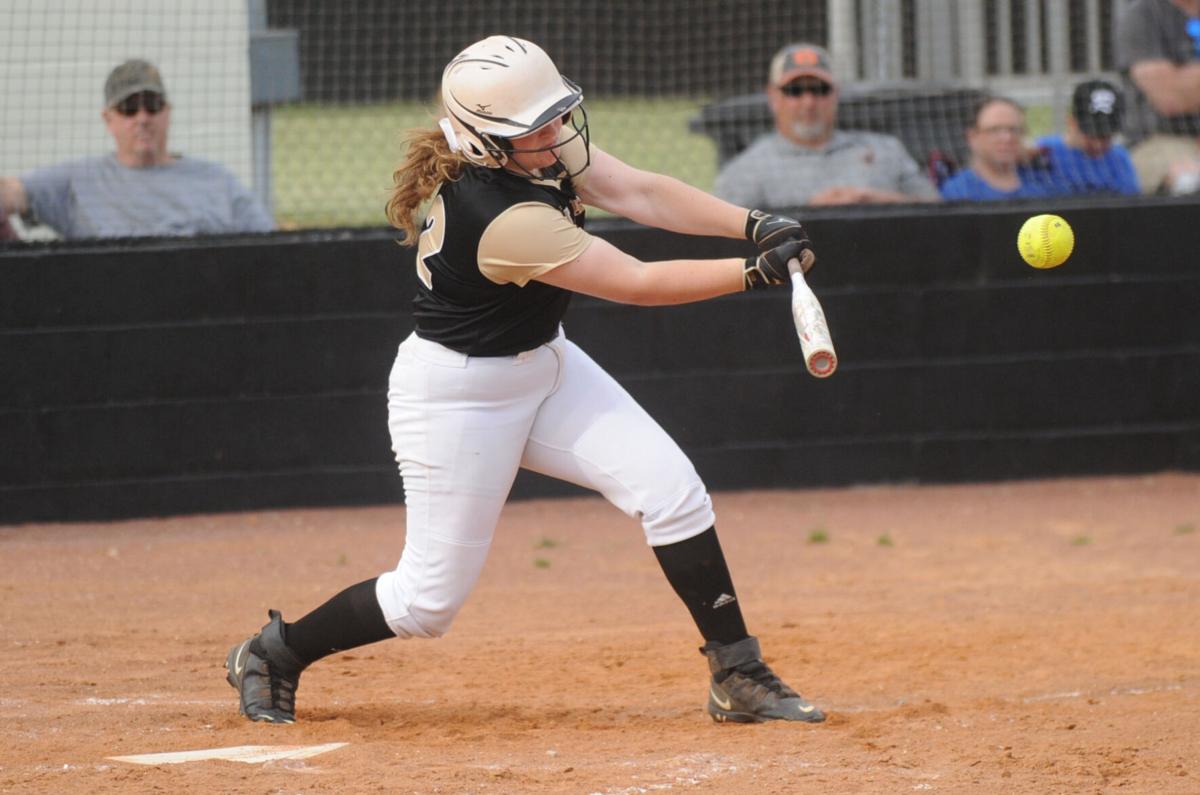 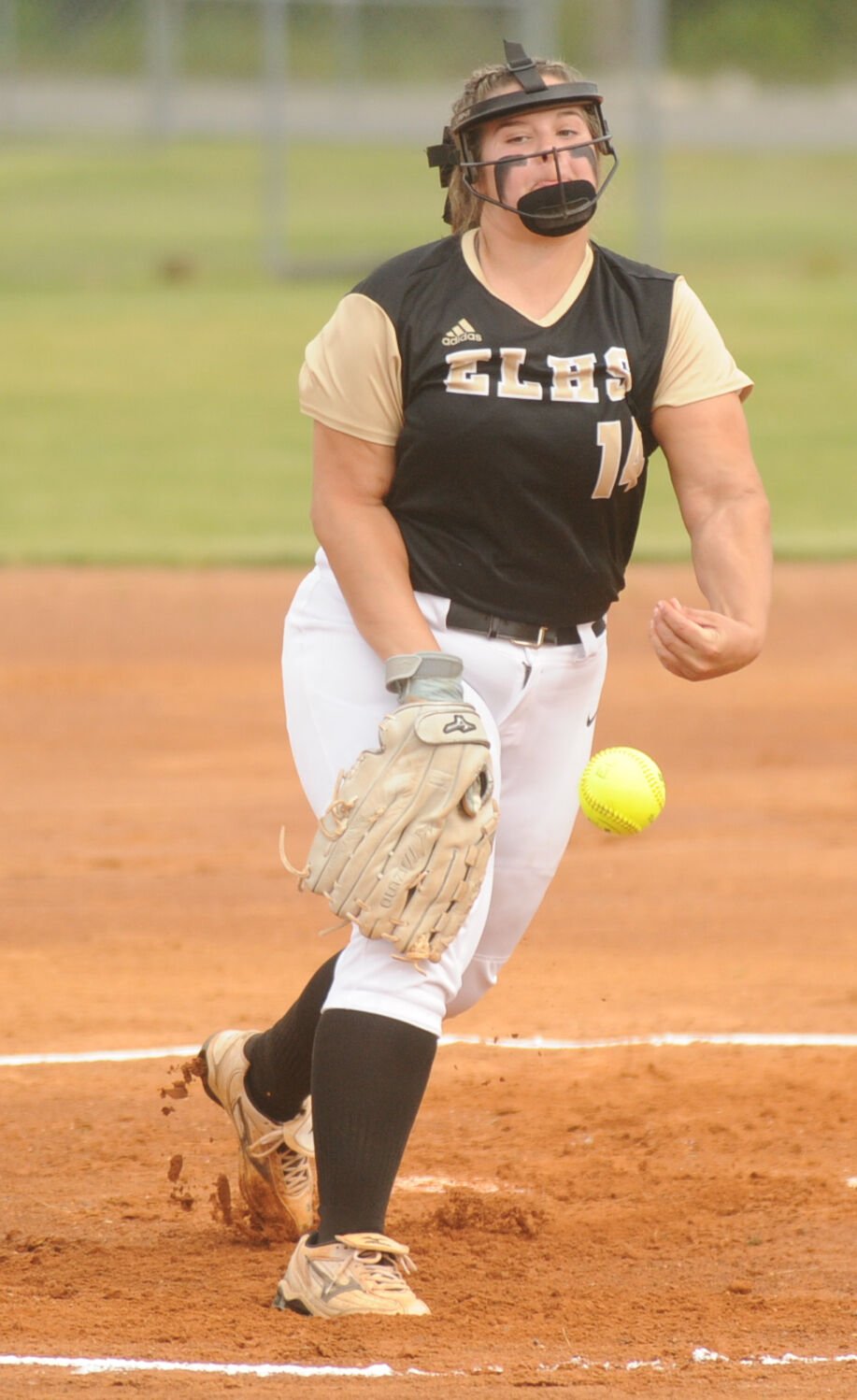 It didn’t take long for East Lawrence to flex their muscles.

After letting a run slip by in the top of the first, the Eagles exploded for eight runs in the bottom. In total East Lawrence tallied nine hits and 14 runs as they run ruled Tharptown 14-2 in five innings.

“It was nice to be on the winning side of a game like that,” said East Lawrence head coach Don Smith. “The biggest thing to me was we’re a much better team than they are and we came out and showed it. We don’t always do that.”

Camryn Langley got the ball rolling in the first with an RBI double, which was followed by an RBI from Grace Parker to make it 2-1.

Then, with two outs, the Eagles proceeded to put up six runs, pushing their lead to 8-1.

“Hitting is contagious,” Smith said. “When nobody hits it stays like that through the whole lineup. But when two or three get a hit it just sets off a chain.”

Langley led the team with three hits and three RBIs. Tori Spears had two hits, while also getting the win in the circle, allowing just four hits and two runs in five innings.

The Eagles finish the regular season 14-13, but have won five of their last six. They will play in the area tournament on Monday May 3 at Danville High School beginning at 1 pm. The second seed in the tournament, East Lawrence will take on Phil Campbell in the first round.

“I think we’re playing much better here at the end and that’s the best you can ask for is to be playing your best ball late,” Smith said. “We’ve got to win two in the area tournament and then hopefully we can go surprise some people at regionals.”