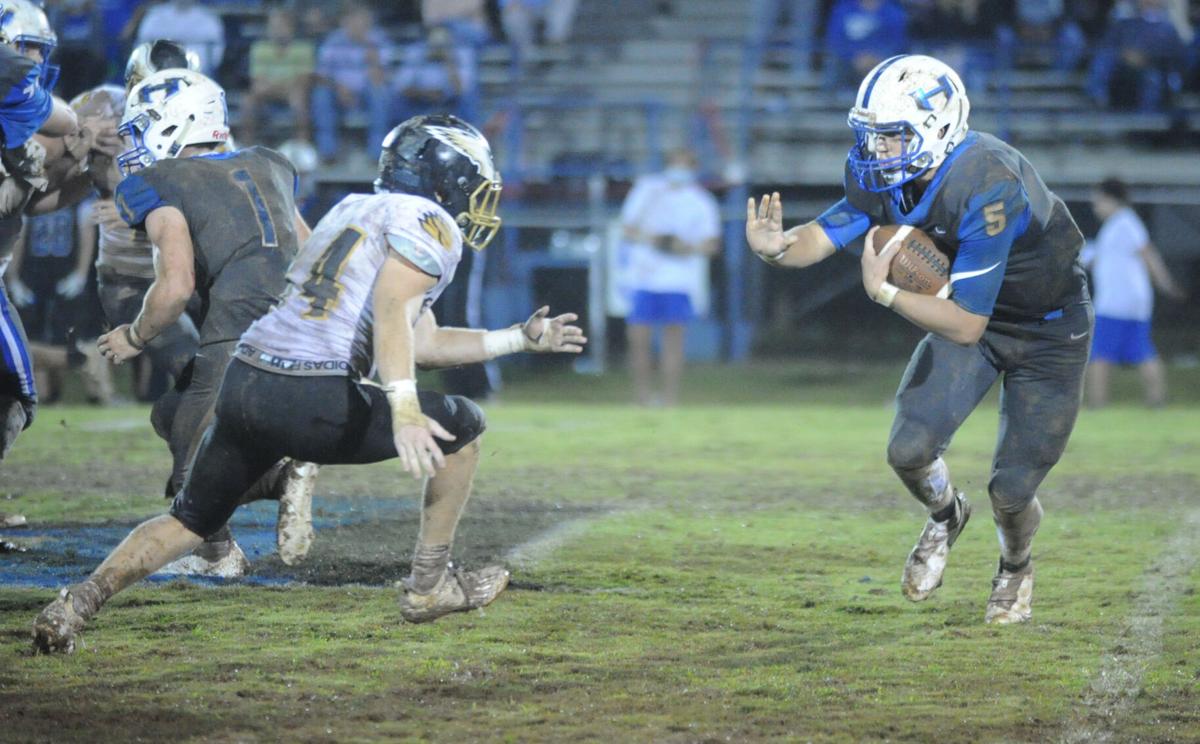 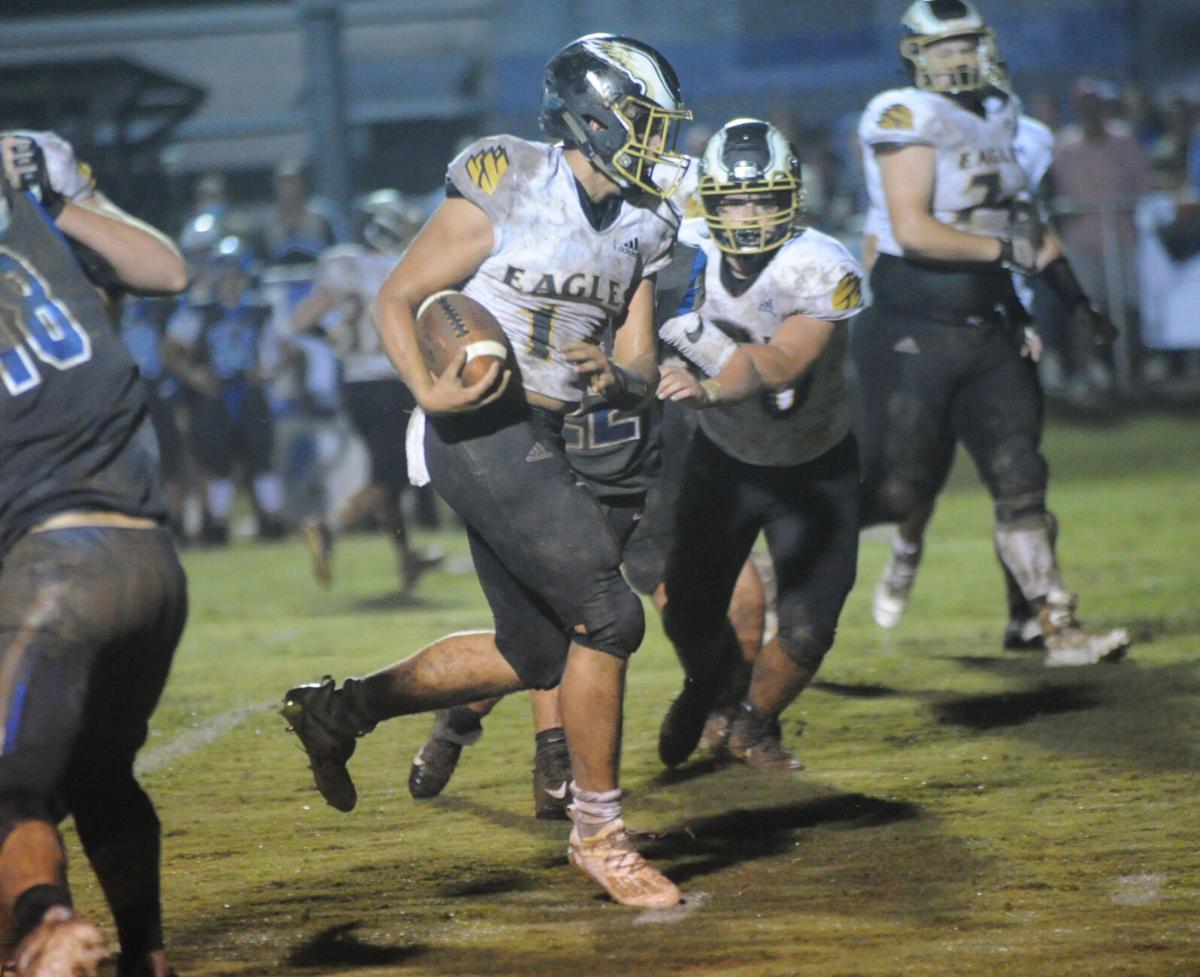 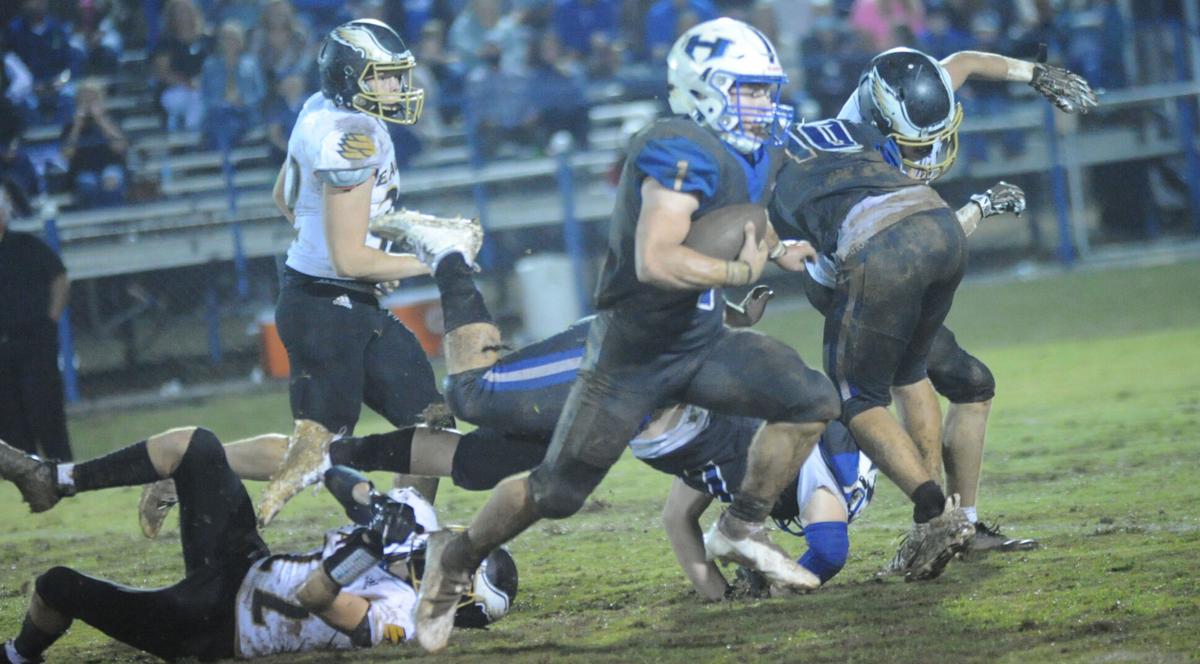 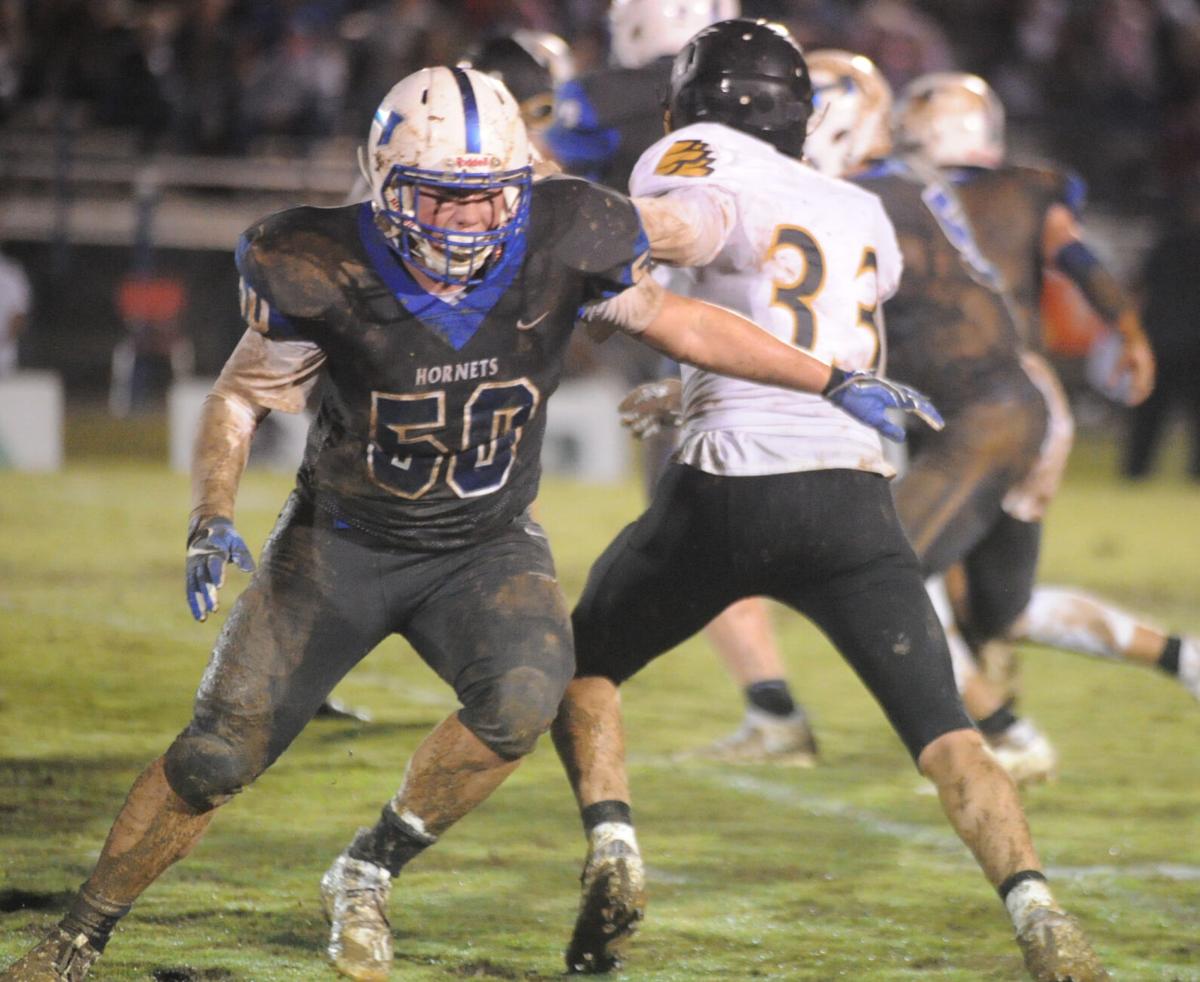 Running down the sidelines Hatton head coach Denton Bowling was shouting “Earn that respect! If they won’t give it to you, earn it.”

It’s safe to say they earned it Friday night.

“Man, I’m proud of these kids. They’ve been disrespected,” Bowling said “We’re the one in the county sitting 1-3 coming in, but we know what we’ve been through. There wasn’t a lot of motivation needed, these kids felt disrespected and they came out here and won that respect tonight.”

It’s true the Hornets were 1-3 coming into the game, but it wasn’t because of bad play. One look at the schedule shows how good the Hornets really are.

Friday night they put the county on notice.

It started with an offensive explosion in the first quarter. Quarterback Briley Kerby connected on two touchdown passes to James Jones and Ridge Harrison, the latter being a 57-yard bomb, to make the score 12-0.

Early in the second half, Kerby threw his third touchdown pass when he connected with Jaxson Mitchell for a 16-yard score.

East Lawrence tried to make a comeback. Cayden Rivers rushed for two touchdowns in the second half. But no matter what the Eagles did, Hatton always had an answer.

In addition to his touchdown catch, Mitchell rushed for two second half scores as the Hornets went on to win comfortably.

Mitchell, who has started for the Hornets for several years, was thrilled to finally be a part of such a big win after being on the losing end of some many close losses.

“This feels great. We wanted to be at our highest point at week 6 and it feels like we’ve done that,” Mitchell said. “We feel like we’re firing on all cylinders.”

Of course, defeating East Lawrence in dominate fashion also helps make up for the tough loss they suffered to the Eagles last year.

“I think we finally got the respect back from them after losing last year.”

For East Lawrence, their magical season his it’s first road bump. Now it will be back to the drawing board.

“We played like crap and that’s all there is to it,” said head coach Bo Culver. “We can’t make any excuses about it. We’ve played bad this year and still got away with wins and that didn’t work tonight. Credit to them, they took it to us. Luckily for us, we laid an egg in a non-region game.”

As for Hatton, they plan to use this win to catapult them to the playoffs.

“I’ve said since the beginning of the season that we wanted to be the best team we could possibly be by week 6,” Bowling said. “To take down a quality team like East Lawrence, I think it makes a statement. But I also thought we made a statement against Central, Mars Hill and Colbert County. Hopefully now people will take notice.”