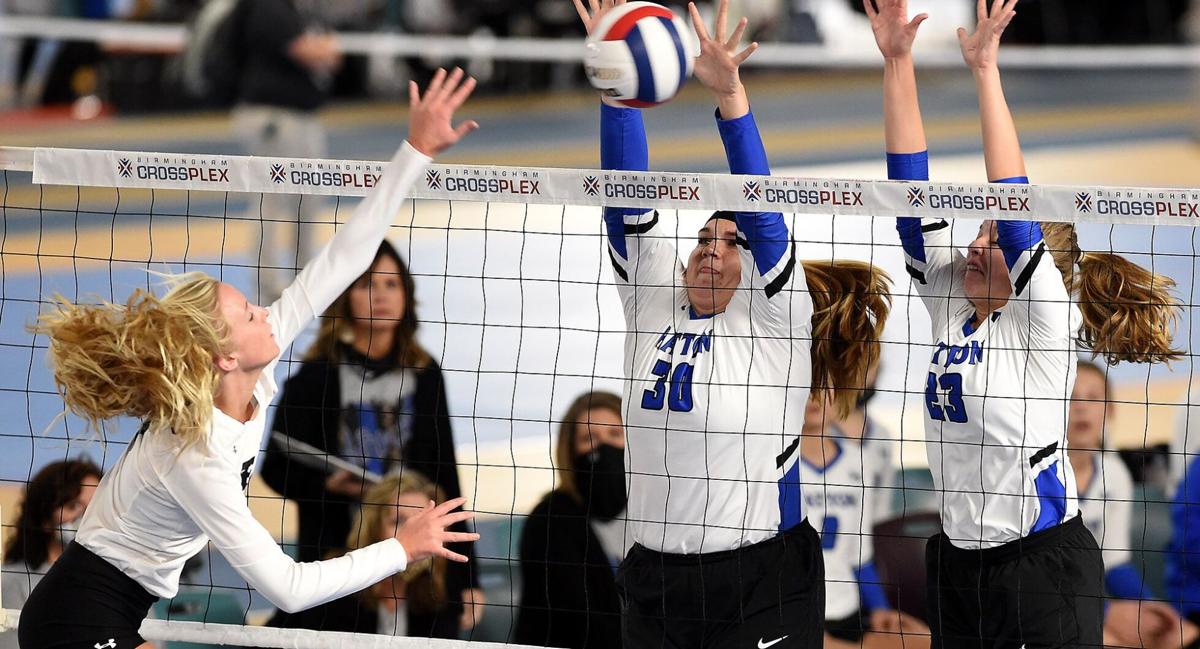 Hatton's Kamie Kirk (left) and Chloe Hood (right) attempt to get a block vs. G.W. Long 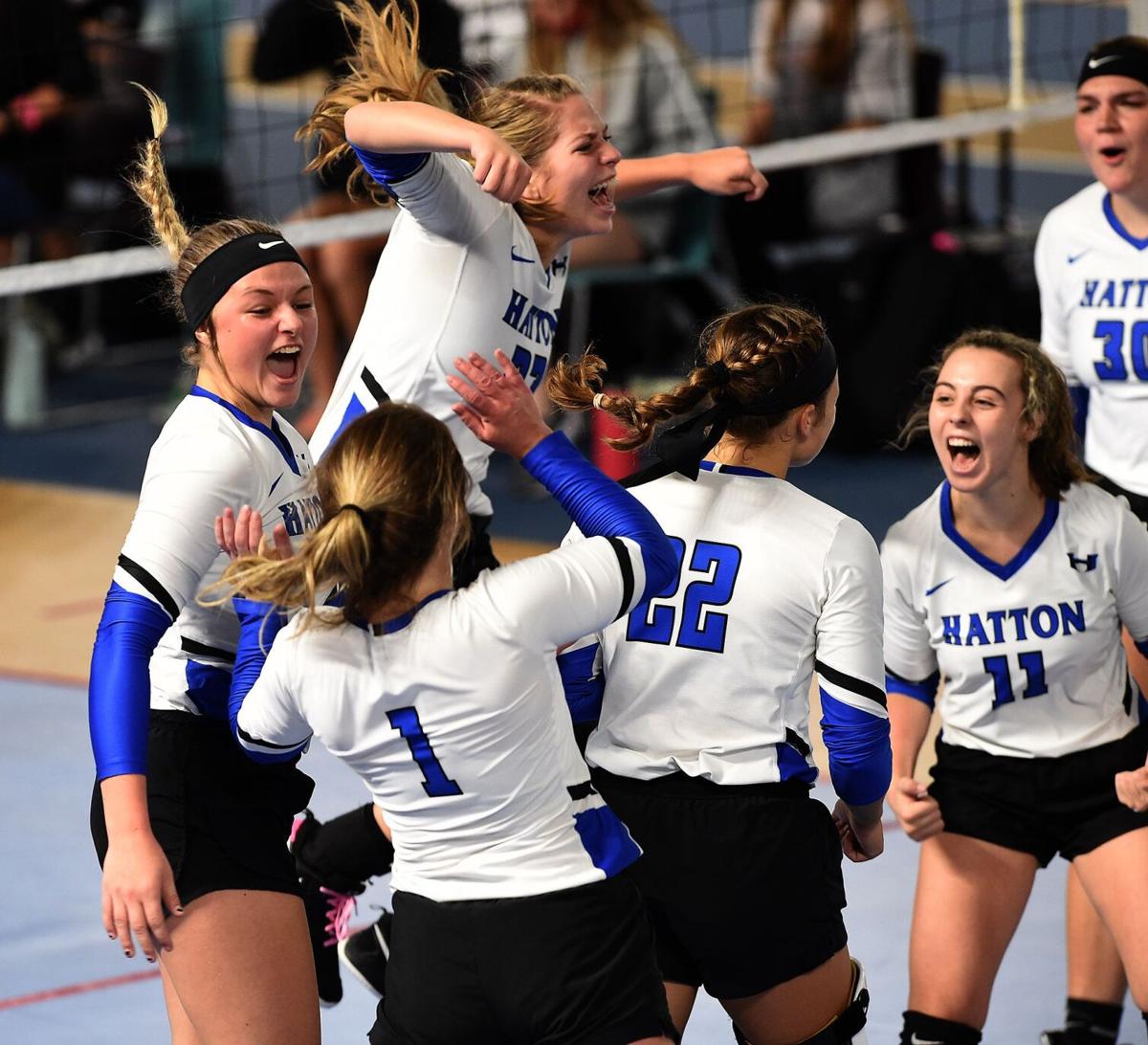 Hatton's Kamie Kirk (left) and Chloe Hood (right) attempt to get a block vs. G.W. Long

For the first time in three seasons, the Hatton Hornets made a run to the AHSAA state volleyball tournament.

Unfortunately, their magical season came to an end too soon.

Hatton pushed the Rebels to all five sets but couldn't pull out the win as the defending state champs got the win and advanced all the way to the finals.

"That was a tough loss. To get behind, but then come back to force five sets against the defending state champions was amazing," said Hatton head coach Lori Huffaker. "They're a great team and we were so close to pulling that upset. That's what makes this loss so tough."

Hatton won the first set but dropped the next two. Usually that would give a team like G.W. enough momentum to take the fourth set. However, Hatton rallied, winning the fourth to force a winner take all fifth set.

"That was pure grit and determination on the girls' part. They displayed so much heart," Huffaker said. "We felt we had a great gameplan against them but give them credit they made some big plays. But our girls never gave up and I couldn't be more proud."

Although they came up short, Huffaker hopes this will be a sign of good things to come.

"We're losing four great seniors but we have a slew of talented 10th graders that are very athletic and very competitive," she said. "When you make a trip to state you hope that your kids get that taste and get the belief that this is achievable every year."