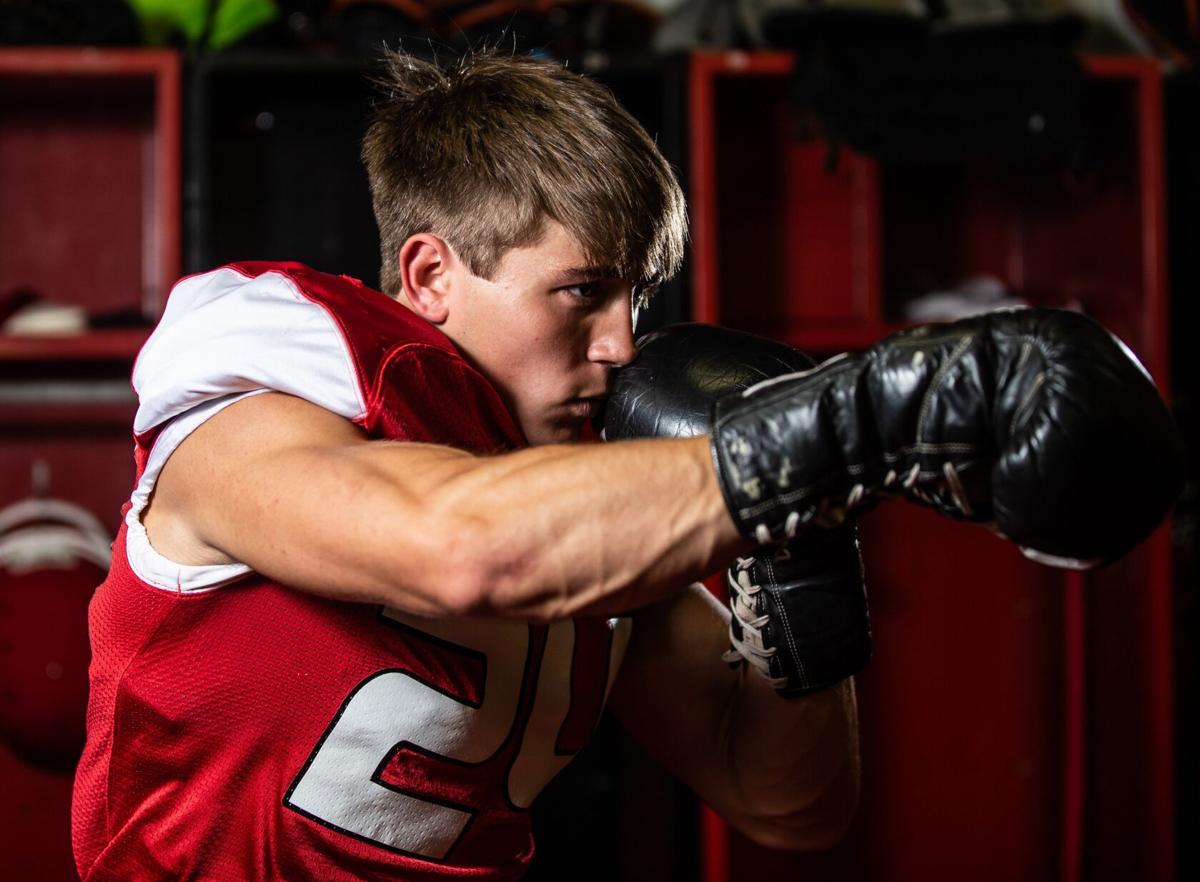 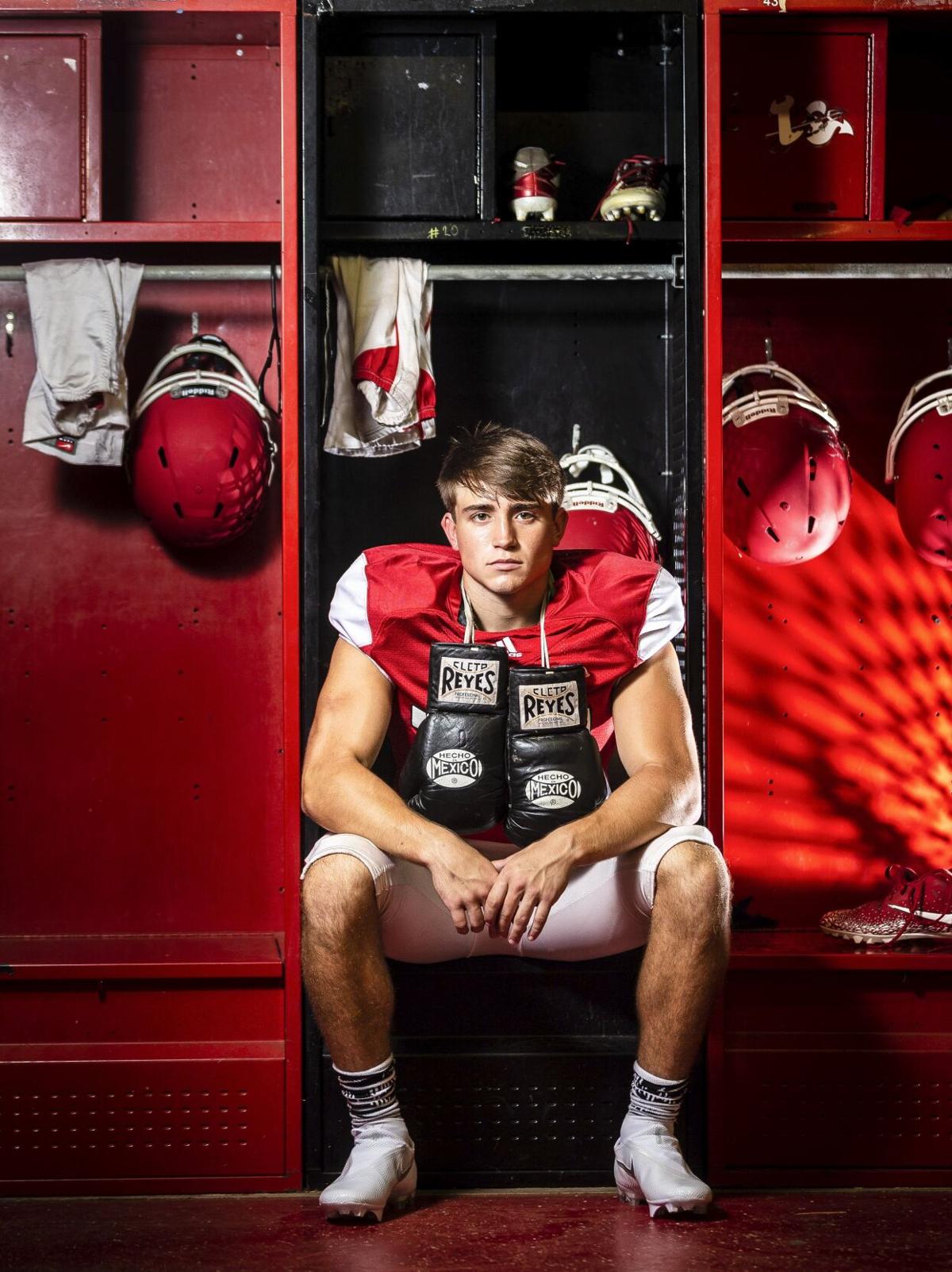 “I know how to flip that switch to mean real quick.”

Upon first meeting, Lawrence County’s Gage Dutton could seem like your normal senior high school football player. A calm cool and collected individual that is determined to help his team have a successful season, just like a regular 17-year-old running back.

But don’t be fooled.

Dutton has a mean streak that he can flip on at the drop of a hat, and it’s that mean streak  that could help him be a powerful running back that is a driving force for Lawrence County’s season in 2020.

But anybody can have a mean streak. It’s harnessing that streak to use on the gridiron that takes a special skill.

Finding control for that mean streak was something that didn’t always come easy for young Dutton, which led to his father Rich Dutton, who also happens to be the head football coach of the Red Devils, looking for ways to control it.

“I used to have a lot of anger issues,” the younger Dutton laughed. “So my dad wanted me to find some ways to get that anger out.”

He found it, and interestingly it would come in the form of a boxing ring.

“I had always wanted to try boxing so I was all for it. And I absolutely loved it.”

Boxing is known for being one of the most physically demanding sports you can possibly participate in. Dutton found that out first hand.

“I thought I was in shape until I got in there and went four rounds punching at gloves and bags,” he said. “It makes some of the stuff we do look easy.”

Dutton started boxing spring of his sophomore year leading into his junior year which was the 2019 season. He quickly was able to unleash some of his pent up aggression, which was the goal. However, he also found it had some secondary benefits.

“My footwork from all the jumping rope and others drills instantly got better,” he said. “I could tell even during spring practices that I was quicker and moved better in the hole.”

But being a running back is more than just what you do when you have the ball. In fact, most would say what you do without it, i. e. blocking, is just as important.

You could see where having a boxing background would come in handy there.

“I never really thought about it before, but now that I do I realize how much it helped in that area,” he said. “You have to be good with your hands and it definitely helped turn mine into weapons.”

Lawrence County is coming off a disappointing 4-6 campaign, one that leaves a sour taste in the mouth of Dutton. With one season left, he’s ready to right the wrongs of last season.

“There’s no such thing as a good 4-6. It was a disappointing season,” he said. “Our running game hasn’t been what it needed to be lately. But I’ve worked on my speed, I feel faster than ever, and with our entire offensive line coming back I think we’re ready to change that.”

As for what the lessons of boxing has taught him, Dutton’s father Rich believes it has created a leader.

“When I watch him out there I see a kid that has grown and matured,” he said proudly. “I look at things he does and think that’s what we’ve needed. That’s the leader I knew he could be.”