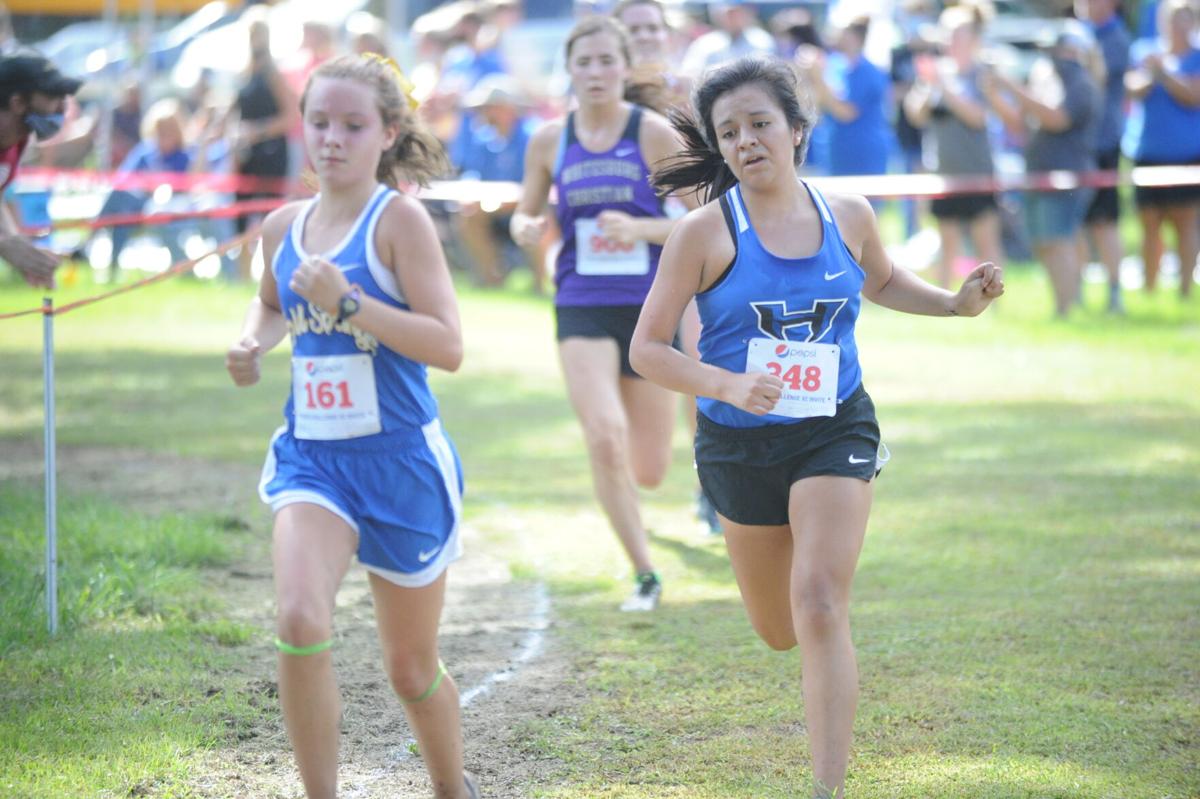 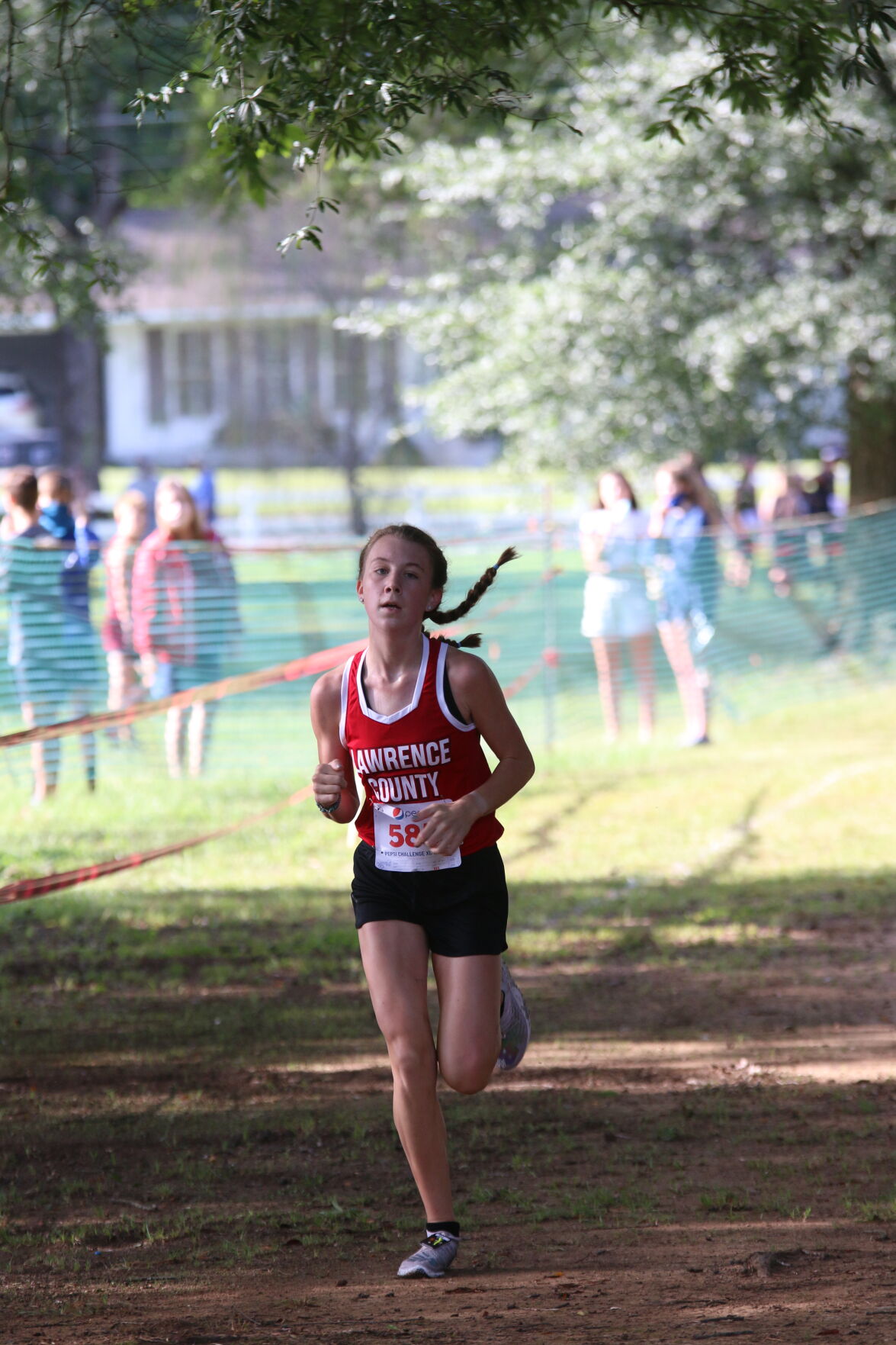 It came down to the wire but unfortunately the Lawrence County girls fell just short Saturday morning in the Pepsi Challenge.

The challenge is considered something of a home game for the Red Devils as it is held annualy at the Moulton Mini Park. This year was the 10th anniversary of the run, and was also the largest in the run’s history with almost 50 schools resgistered to compete.

Ava Martin and Savannah Williams also finished in the top 10, placing 9 and 10 respectively.

However, James Clemens took the 3, 5, 6 and 8 spots which allowed them to edge Lawrence County for the win by two points.

Hartselle finished sixth in the race.

In the small school 5K, Hatton finished third in the boys and fourth in the girls. Priceville placed seventh in the boys.

Siblings Jairo and Neidyn Lopez both placed in the top 10 for the Hornets, finishing 7 and 6 respectively.