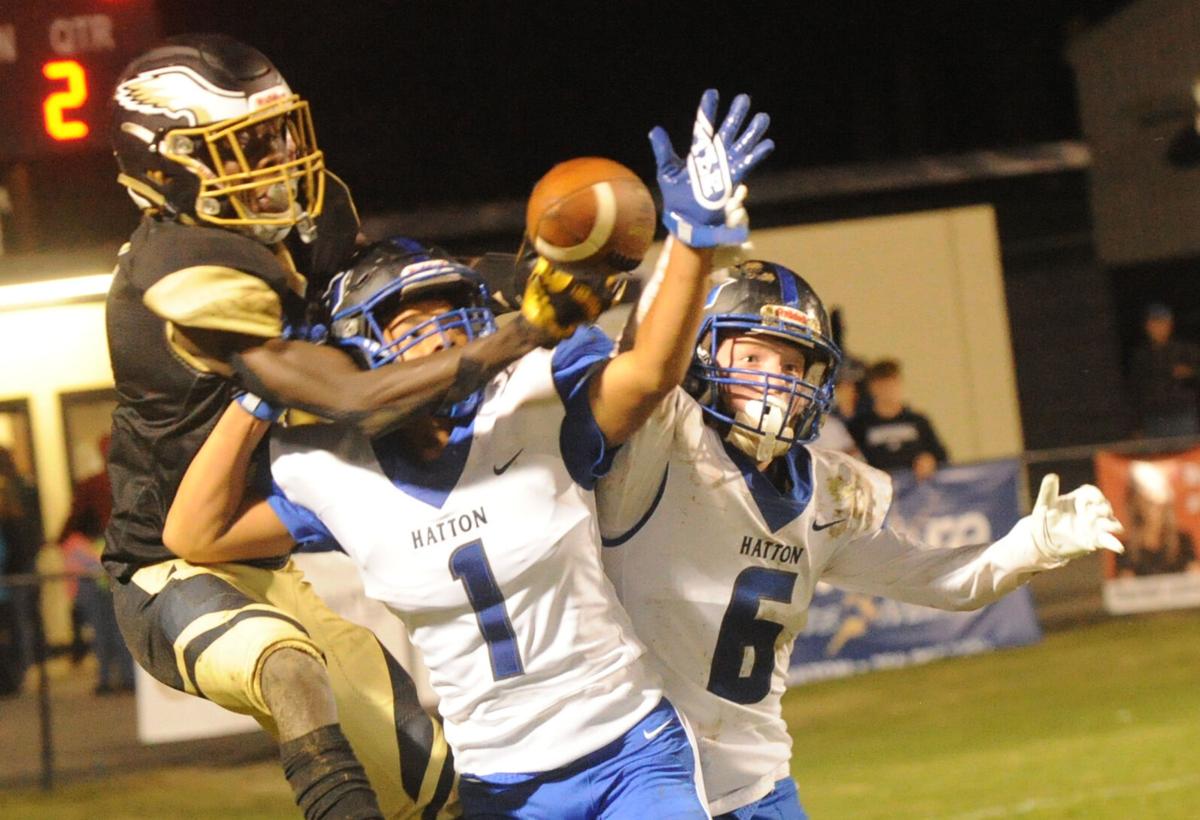 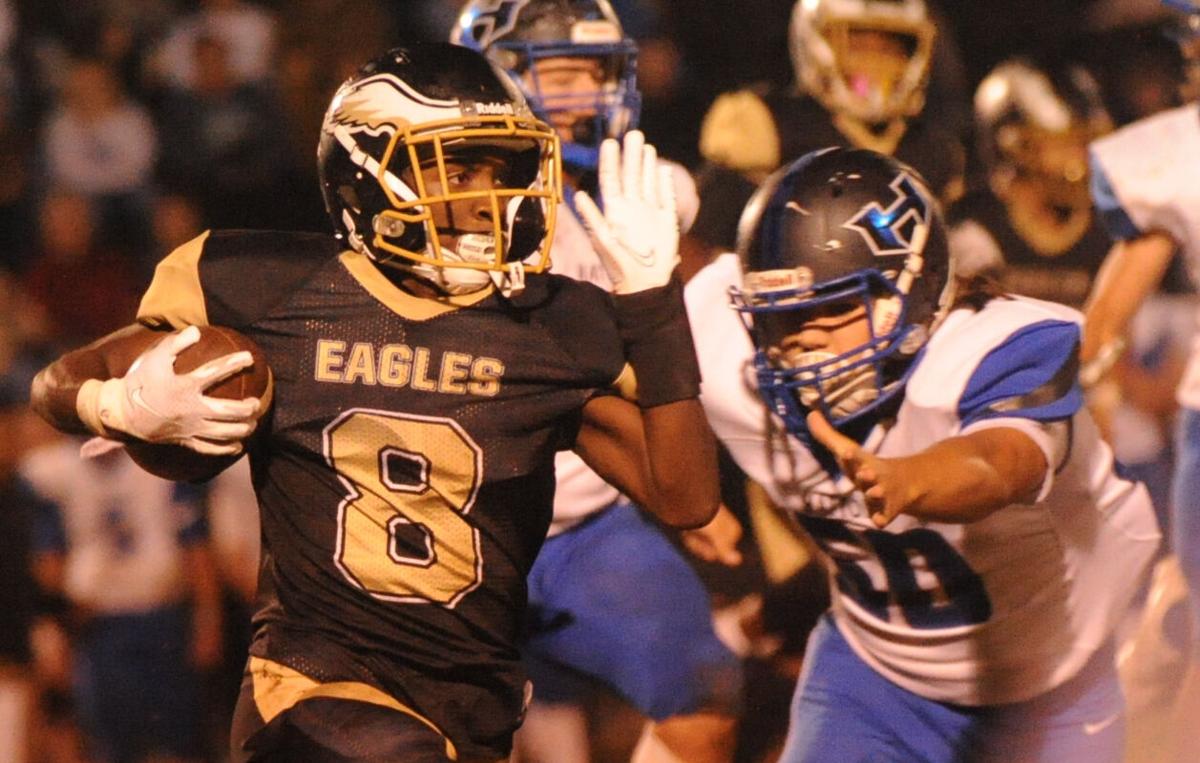 The Hornets hit the road Thursday night for a non-region rivalry game between two Lawrence County foes and came away with their second straight win over East Lawrence, this time a 30-14 victory.

“It was a sloppy game. We didn’t play the way we wanted at times and lost a little bit of our character and composure,” said Hatton head coach Denton Bowling. “But it’s a rivalry game so you know tensions are going to run high. We picked up a big win and now it’s about moving on to next week.”

East Lawrence found the scoreboard first when Peyton Kelly, who was making his first start ever at quarterback, connected with Dawson Terry on a 22-yard touchdown.

“For the first time ever playing quarterback I thought he did some good stuff,” said East Lawrence head coach Sean Holt. “He hung in there, made some good throws and good plays.”

However, it would be the last time they held the lead as the Hornets responded with 22 unanswered points.

Hatton quarterback Briley Kerby had another strong performance. He tied the game on a short scoring run and then threw two touchdown passes, a 21-yard toss to Taesean Love and a 24-yard score to Carsen Reed.

“It takes a quarterback to lead the team,” Bowling said. “Last week against Colbert County these kids showed me they became young men and they were led by a quarterback that was playing with a banged-up shoulder.”

Kerby is in his third year as a starter for the Hornets. In the past he’s been more of a weapon in the run game, but Friday he showed he could be just as dangerous through the air.

“I have to give a lot of credit to my coaches. They do a really good job of coaching us to get ready and they do a great job of calling the plays to get guys open,” Kerby said. “If we’re able to pass more to help our run game it’s going to really make us tough to stop.”

East Lawrence found life when they cut the lead to 22-14, thanks to another touchdown connection from Kelly to Terry.

But just as quick as they found it, it was taken away by a kickoff return touchdown from Love.

Just an eighth grader, Love is emerging as a star for a young Hatton team.

“He’s a great kid with a bright future,” Bowling said. “He dropped a touchdown last week, turns around and has two this week. He didn’t let it affect him and that’s the mentality we’re seeing that out of a lot of the young kids we’re playing”

With the win, Hatton moves to 2-3 on the season, while East Lawrence drops to 1-4. The Hornets will be back home next week for a critical Class 2A Region 8 game, while the Eagles will host Elkmont, also an important region game.

“This isn’t the start we hoped for,” Holt said. “But everything is still in front of us. We can win the next five games, still have a winning season and still host a playoff game.”