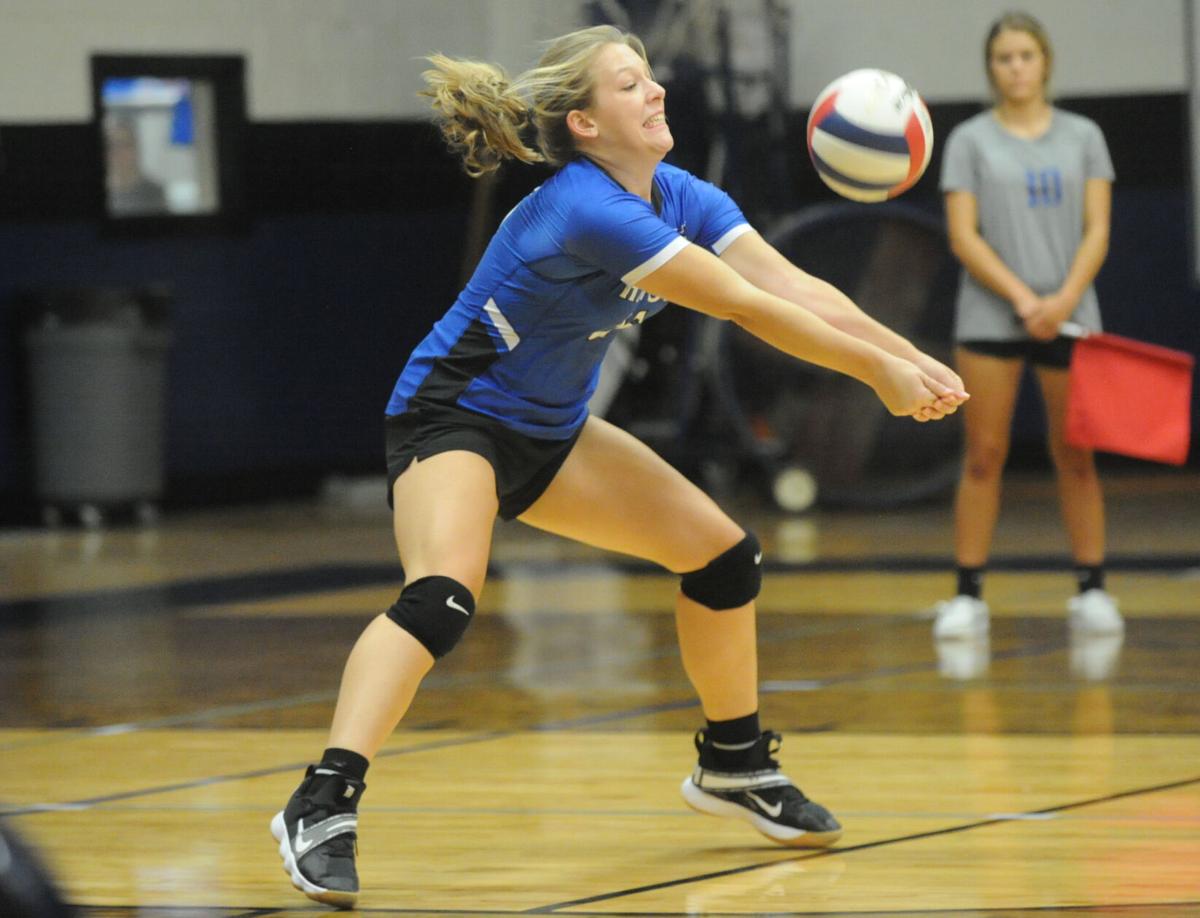 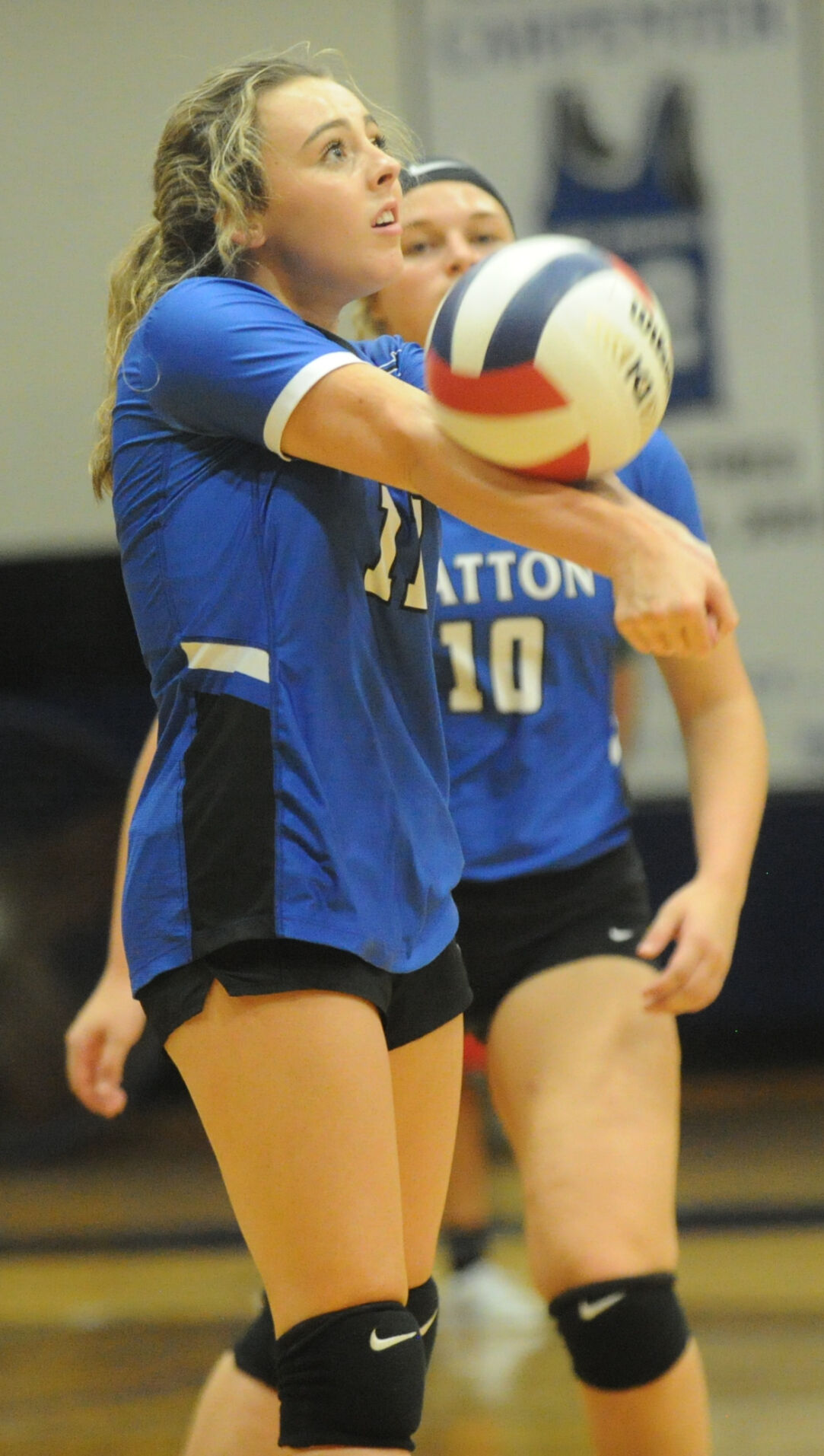 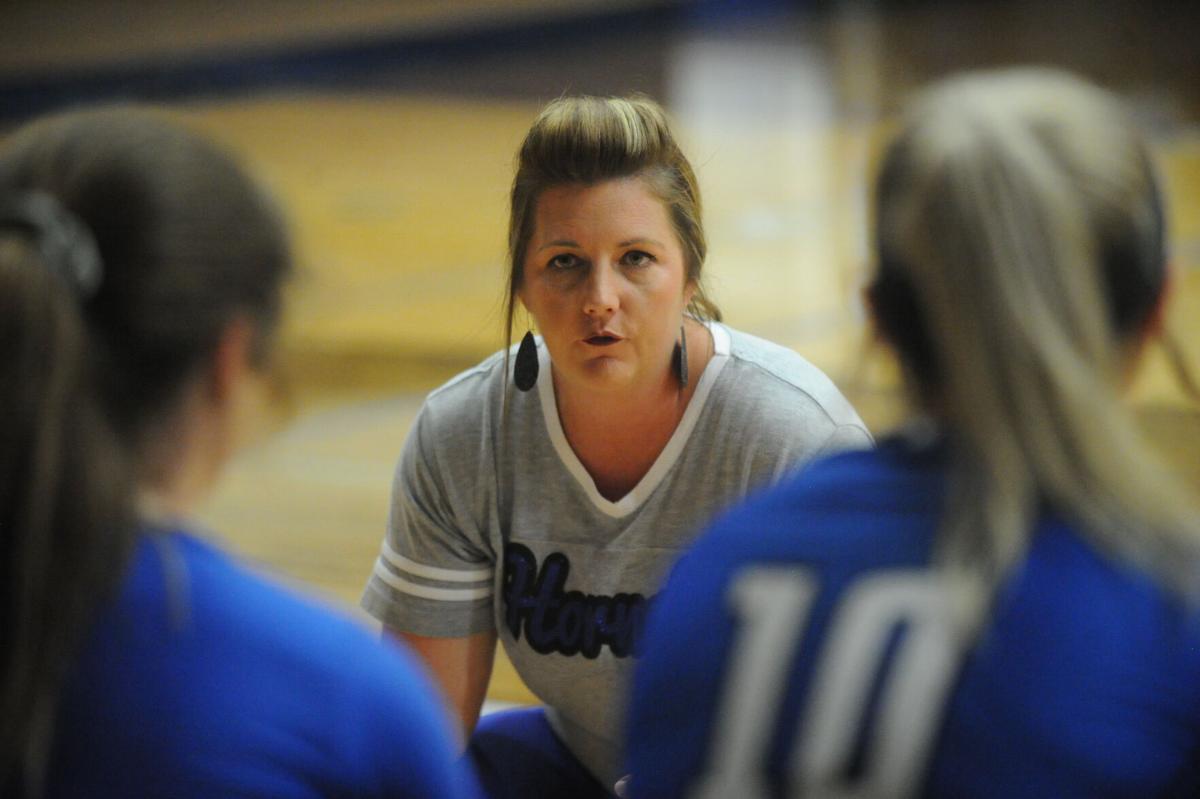 It's always good to get a win. It's even better to get a clean sweep.

The Hatton Hornets accomplished both Tuesday night when they knocked off Winston County 3-0.

It was a near perfect outing.

"I wouldn't say any one thing stood out to me," said Hatton head coach Amy Speegle. "It was just a great game overall. These girls are so even kill, they don't get too high or too low."

"They seemed pretty confident coming into this game," she added.

In the second set Winston County managed to tie the game at 9-9. It could have been a turning point, but the Hornets responded by going on a 6-0 run to take complete control of the game.

"That was really big," Speegle said. "I felt like we were being a little too safe early on in the match, and they really came out and started being aggressive. Dagen (Brown) served several good balls and it helped us build that lead."

Hatton held control for all three sets but in the first two Winston County did make a small push late.

The Hornets responded by completely dominating the third set, but to the delight of their coach.

"One of my biggest things I always tell them is control the game when you can control it," Speegle said. "When you come out and take the first two sets, you have to take control and put it away in that third set and that's what they did."